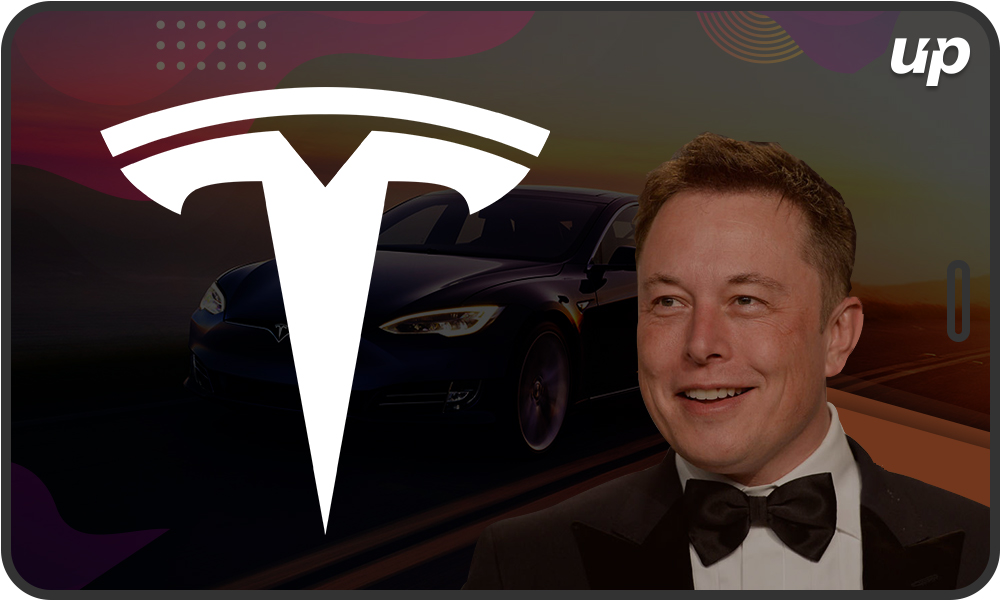 Tesla’ Dream of Supremacy Gets a Strike of Reality!

Tesla is amongst one of the fastest growing company in the world of electric vehicles. Throughout the years 2017 and 2018, Tesla accomplished phenomenal growth in terms of sales. The revenue soared from just $7 billion in 2016 to an estimated $21 billion in 2018. In fact, all the vehicle deliveries grew at an even rapid rate, rising from roughly 76,230 in 2016 to 245,240 last year. Model 3 too became the best-selling vehicle of 2018 in United States. This is truly outstanding and something that only few thought possible just a short time ago.
However, success is not constant. There is always something, which needs to be done in order to gain sustained growth. No doubt, the auto industry is a tough business under any circumstances. However, Elon Musk, the CEO of electrical vehicle giant Tesla Motors has changed the thoughts of several minds because of their unique approach since its origin in 2003. Despite several growth trajectories, as mentioned above, Tesla faces the added pressure of being a young company with a unique business model and heavy reliance on just a few products.

In the background, warning signs about the sustainability of Tesla’s performance have been building up in recent months. Unhappily, CEO Elon Musk is only now acknowledging the extent of the challenges the company faces, which has created an unnecessary crisis for the electric-vehicle pioneer. Here is the proof-
Elon Musk, the chief executive of Tesla and SpaceX has sent a letter to Tesla employees earlier this month announcing that the company had to cut about 7% of its full-time workforce.
He noted that Tesla is on track to post a second straight quarterly profit for the fourth quarter, but that it will earn less money than in Q3 2018. In addition, he also mentioned that Tesla’s earnings to continue to trend lower in the first quarter of 2019.
Mr. Musk stated in the letter, “We will need to deliver at least the mid-range Model 3 variant in all markets, as we need to reach more customers who can afford our vehicles. Moreover, we need to continue making progress toward lower priced variants of Model 3 as well”.One of the major reasons he found is the cost of the products. Musk stated in his letter “While we have made great progress, our products are still too expensive for most people.” Without any doubt, the company has gained profit with the launch of model 3, Especially in North America.  In the past six months or so, it has become painfully obvious that Tesla is reaching the limits of demand for pricier Model 3 variants, at least in its main market of North America.
At some point in 2019, Tesla will need to either reduce production or more likely make the $35,000 Model 3 available in order to gain profit.

Tesla is aiming to improve its balance sheet

Whether or not profits come close to the current consent forecast for 2019, there’s no doubt that Tesla is focused on de-risking its balance sheet. When asked in the company’s third-quarter earnings call about whether Tesla is aiming to become sustainably self-funding without the need of outside capital, Musk replied, “Yeah, that is our goal.”
As for now, Tesla is trying to thread the needle of gaining scale and reducing its costs without incurring considerable near-term losses. 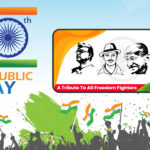 Republic Day: A Tribute to all Freedom Fighters 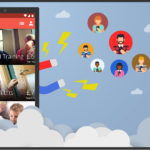