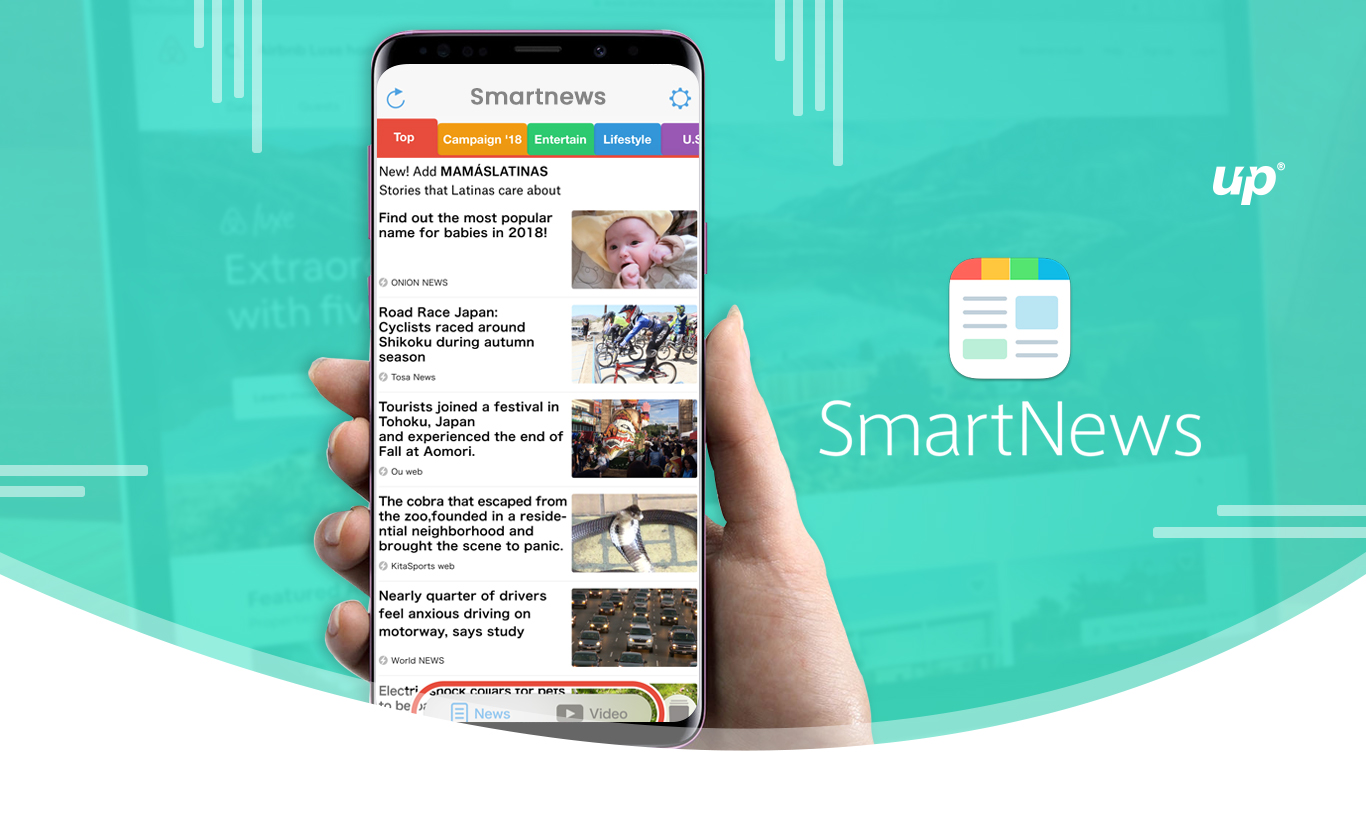 With the increasing interference of technology in our lives, everyone has now a favorite application on their Smartphone. Recently, a $28M financing has completed SmartNews, an AI (Artificial Intelligence)-powered news aggregation mobile app, a unicorn. It clearly showcases how mobile applications are becoming a necessity.

Japan Post Capital has directed the Series E round that transports the organization’s entire investment to $116 million. Moreover, it pushes its evaluation to $1.1 billion. Some more investors are there in SmartNews, such as SMBC Venture Capital, Development Bank of Japan, and Japan CO-invest L.P.

If we dig deep into the history of the company, we will find that it was founded in 2012 in Tokyo. It has 20 million monthly active customers in Japan and the United States.

The company is expanding at a rate of 500 percent per year, and its audience uses the mobile app for a mix of global, political, entertainment, and sports news introduced for each reader. If the report to be believed, to make money, the organization sells inline advertising, deals with publishers for selling the ads against “SmartNews,” and video ads, it’s comparable of Facebook’s Instant Articles or Google’s AMP.

SmartNews offers high-quality news headlines, as well as breaking news, from top news publishers, including The Huffington Post, NBC News, TIME, USA Today, and MSNBC. It even gets the story from some Indian channels, such as Scroll.in, Times of India, News18, Hindustan Times, Indian Express, and more.

SmartNews has approximately 400 U.S. publishing partners, which even includes Bloomberg and The Associated Press. It fights with the likes of Apple that revealed Apple News + prior this year. It is a subscription news product, which provides access to over 300 newspapers and magazines for $9.99 per month.

According to SmartNews, it is going to make use of the infusion of capital, in order to expand its worldwide footprint.  The co-founder and chief executive of SmartNews, Ken Suzuki, mentioned in a statement, “We are very pleased with our strong progress in the United States.” Adding further, he said, “We will continue to share our vision of informed, balanced media consumption with our current and future users in the U.S. and all over the world.” 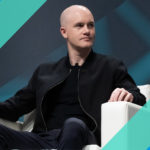 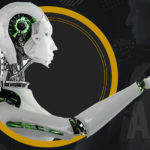