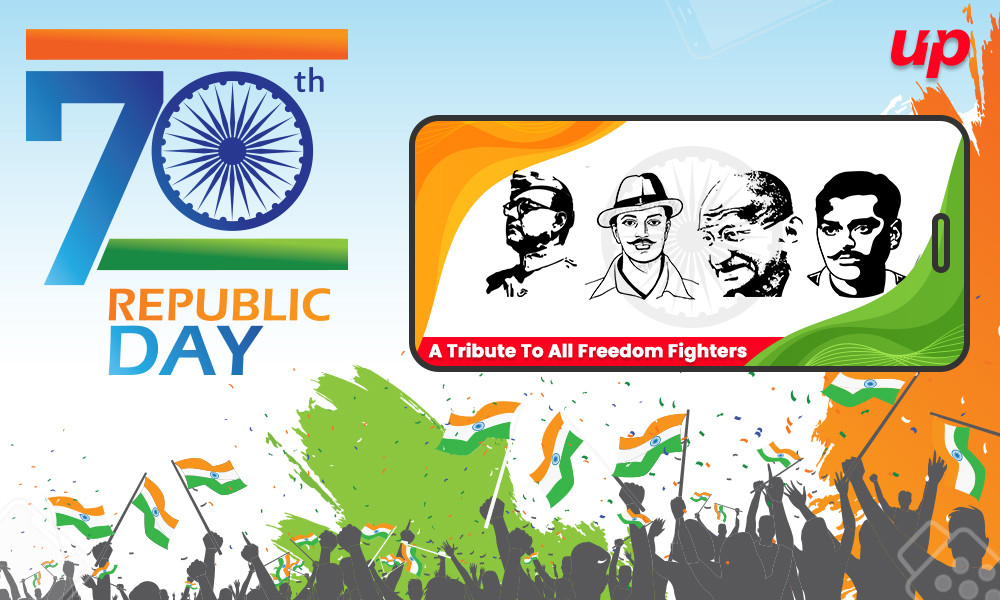 Republic Day: A Tribute to all Freedom Fighters

Republic Day marks India’s adoption of a republic constitution on January 26, 1950, after gaining freedom from the British community. It is an auspicious day that is extremely close to the hearts of all Indians. This is because Indians fought a hard battle, lost lives to get freedom from the British Empire. This day is celebrated every year on 26 January with great pride to honor the Constitution of India as it came into force on the same day in the year 1950.  India attained freedom from British rule on 15 August 1947 but at that time there was no proper constitution of the country. On November 4, 1947, the drafting committee presented the Indian Constitution to the national assembly. After that, the Constitution of India came into effect on January 26, 1950. This is the day when India was declared as the ‘Purna Swaraj Country’. From then, we began celebrating this day as the anniversary of the “Purna Swaraj Day”.

On this day, Indian President hoists national flag and grand military parades and a variety of other events also happen. India is the only country in the world where people from different cultures, religions, and languages live with each other. Freedom is a matter for pride for all Indians as it was obtained after many years of struggle and great sacrifice. 26 January is celebrated every year in order to make Indian people feel proud of having taken birth on this multi-cultural land.

Republic day celebrations are important for Indians as this year will mark the 150th birth anniversary of ‘Father of the Nation’ i.e., Mahatma Gandhi.

This year, Indian Air Force is flying aircraft which will run by blended bio-fuel with 10 percent of bio-fuel in it.

This is the first time in history when 4 veteran soldiers of Azad Hind Fauz are participating in Republic Day parade.

It is the first time when a woman officer is leading the Army Services Corps in the 2019 Republic Day parade. Moreover, “The Daredevils Motorcycle Team” has also included a women officer in their team. 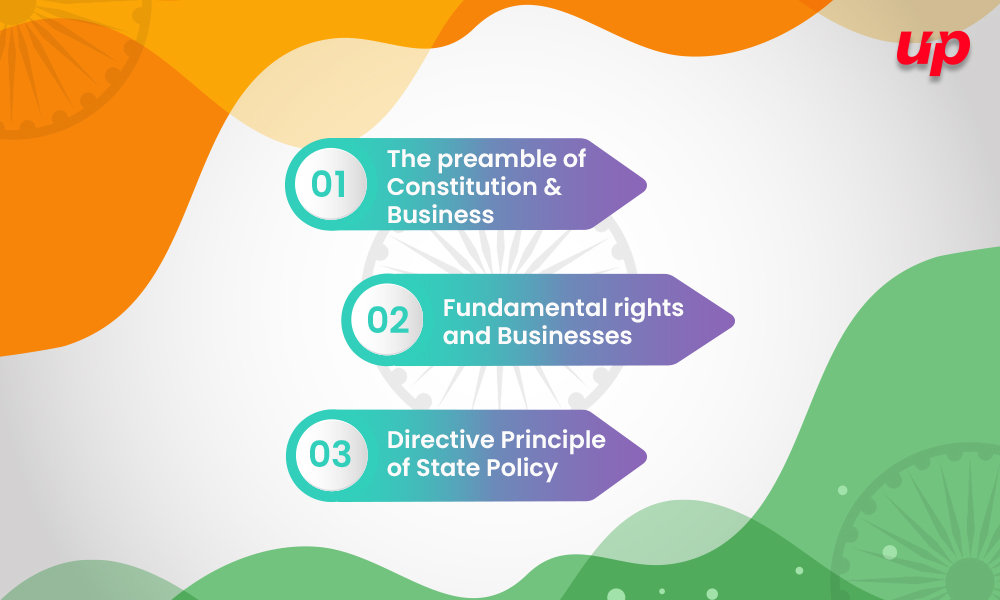 There are certain provisions of the Indian Constitution that are applicable to businesses. Just have a look –

The preamble of Constitution & Business

Indian Constitution starts with a preamble that outlines the major objectives of the constitution. The preamble is not a part of constitution yet its significance can’t be neglected as it serves as a key to the constitution. It has been accepted in our constitution that every citizen has the liberty of thoughts, faith, and worship. According to this, every businessman should give equal opportunities to others without any difference.

Fundamental rights are superior to superior to ordinary laws as they can be altered via constitutional amendments. There are six types of fundamental rights and each of them has their own economic importance. Such as Factories Act prevent exploitation of women as well as children employees.  In fact, the government can’t spend tax money for the development of any religion.

“The Best Possible Method Of Serving The Nation Today Is Spreading Peace And Harmony, Following Laws And Not Allowing Crime To Happen.”

Republic Day has great significance in every person lives. In present times, the country is dealing with numerous problems so it is the responsibility of every person to take part in activities that make our country ideal and prosperous. 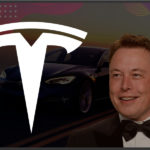 Tesla’ Dream of Supremacy Gets a Strike of Reality!