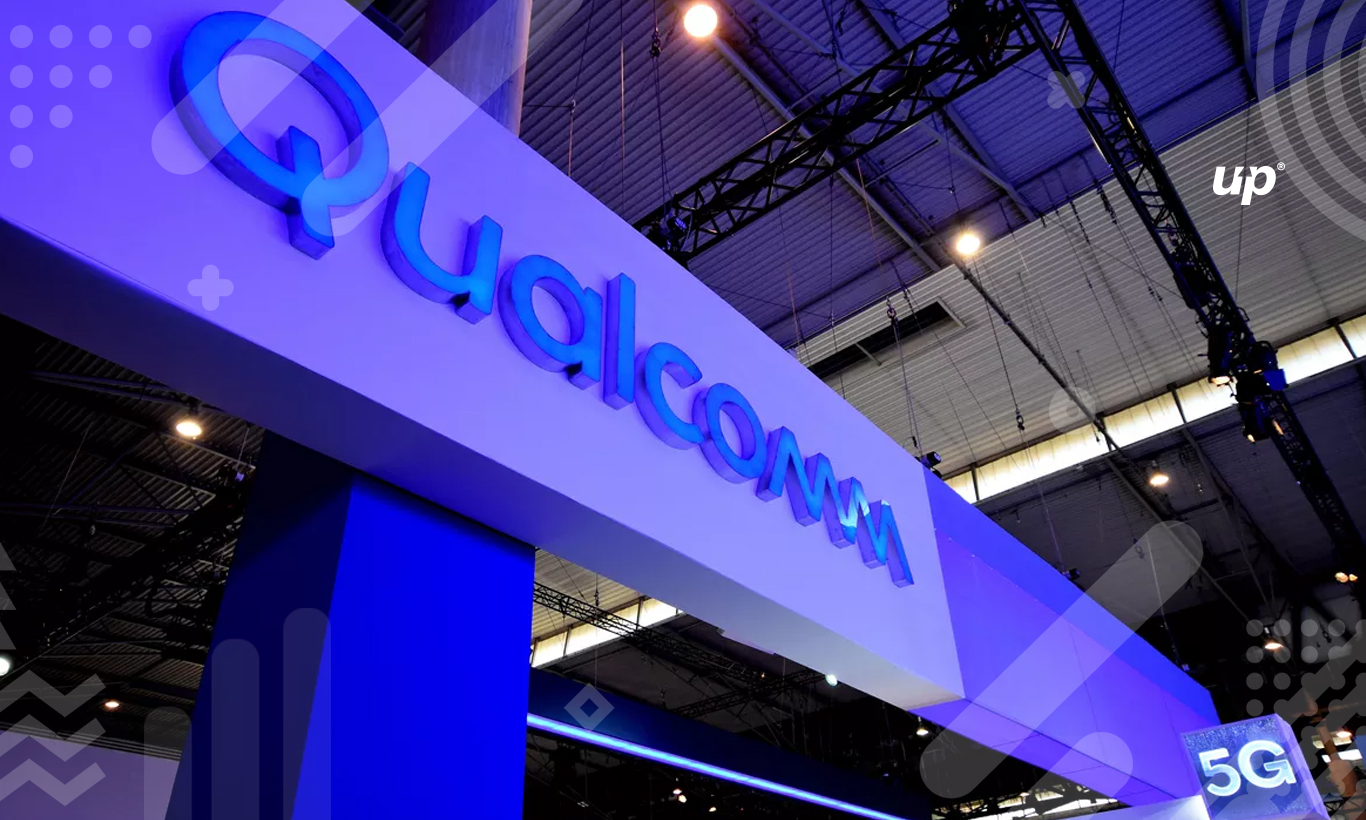 Over the past year, Qualcomm has been in involved in various lawsuits. After a 4 year-long investigation, the European Commission announced to fine Qualcomm due to its attempts to drive other competitors out of the market. The commission found the company guilty of using its market dominance to drive its competitor ‘Icera’ between 2009 and 2011. The European Commission said that Qualcomm sold its 3G modern chips at a relatively lower price to maintain its market share.

Those cheaply priced chips were used in mobile Internet dongles which restricted innovation in the market said, Margrethe Vestager, EU’s Competition Commissioner. This move limited the choice of consumers in a sector where there is a huge demand and hence the possibilities of innovative technologies.

The investigation found that Qualcomm sold its 3G chips at cheap prices to Huawei and ZTE at the time when Icera was emerging to be a future competitor. This lowering of prices was directly targeted to hit Icera’s business and not to maximize its profit.

This is not the first time Qualcomm has been slapped with such an antitrust ruling. Just a few months ago, a US court found Qualcomm charges relatively higher and unreasonable royalties from its customers who agree to use only their chips. Though for the same reason Qualcomm was fined for $1.2 billion last year. Not only this, other regulators in South Korea, China, and Taiwan have fined Qualcomm of such practices.

Impact of This Fine on Qualcomm and Icera

Though the commission has not criticized any of current policies of the company but has only fined it for its involvement that ended in 2011.  As far as fine’s impact is considered, this fine will affect the company to some extent though not much. But since it amounts to 1.27 percent of Qualcomm’s revenue for the year 2018, it will prevent other companies to repeat the same in future.

However, for Icera the fine came too late for its modem business which flourished at the time Qualcomm launched its disruptive practice to keep it out of the market. Though Icera was acquired in 2011 by Nvidia which just a few years later, in 2015 exited the modem market. Nvidia tried to integrate its modems into its Tegra Processors who that never worked out.

Meanwhile, Qualcomm said that it will appeal to the decision. The company’s executive vice president, Don Rosenberg, said that the commission has taken its decision based on the ‘pricing of a small number of chips and that too for a shorter period of time’. Rosenberg continued to say that Qualcomm has not caused any harm to Icera which continued to compete even after it was acquired by Nvidia.

“This decision is unsupported by the law, economic principles or market facts, and we look forward to a reversal on appeal,” Rosenberg added.

Fluper, as a leading Top Rated Mobile App Development Company continues to provide you the latest news and information from the tech world. 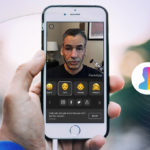 FaceApp is Blocking Users From India 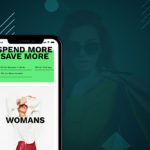 Why your E-commerce Store Essentially Needs a Mobile App?