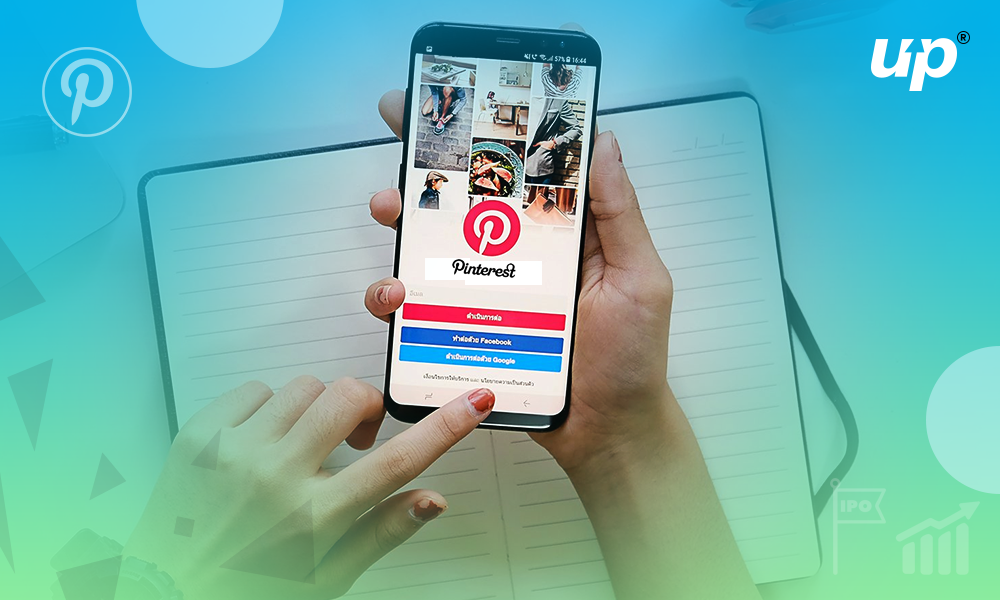 As the only online scrapbook company, Pinterest’s Initial Public offering was set at a whopping value of $12.7 billion on Wednesday. However, the company wasn’t expecting that at all, but it is quite clear that it shows us the sign of strength for the 4tech Ipo market after Lyft’s struggle in the industry.

Pinterest, an online hub where users save ideas for clothes, décor, and recipes was said to be starting trading with the New York Stock Exchange on Thursday. Apparently, its performance will be a key test of the tech IPO market after the NASDAQ’s debut of ride-hailing start-up Lyft at the end of last month.

To be honest, Lyft raised so much more than it was expected to be when it was released. However, the shares have dropped down to around 17 percent from its IPO price. With that being said, it has raised concerns about its bigger and definite rival Uber Technologies when it prices its IPO next month.

One of the key differences between Pinterest and Lyft were their valuation expectations. Lyft which lose $911 million last year was looking for a valuation up to $24.3 billion in its IPO, which in fact is higher than $15 billion valuation it attended in its latest fundraising round in the year 2018. On the other hand, Pinterest lost $63 billion in 2018.

Pinterest’s initial $15-$17 per share target range had set the company on course to be valued below its last private fundraising valuation of $12.3 billion back in the year 2017.

As Pinterest attained a way higher valuation in the IPO will be a reassurance to all the investors who participated in prior fundraising rounds will give them some vindication to the company just before its public market debut.

Other than that, Pinterest is also a part of the most high-profile listing of a US-based social media company since 2017. The Snap’s stock also priced exceptionally well in its IPO but now it has gone down to more than 30 % below its IPO price.

Other IPOs this year, such as cloud computing company PagerDuty and Levi Strauss & co have also traded way above their IPO prices as they were going public. IPO investors typically expect new companies to outperform the broader market. So far, the Renaissance capital’s IPO exchange-traded funded is up 30 % in 2019, compared with the 15.7% rise in the benchmark S&P 500 index.

Pinterest’s and other loss-making start-ups with valuations up to $1 billion have presented an awkward situation for investors. The fact is, they don’t want to miss out the opportunity of investing in the top and popular companies that have fast growth and who guarantee the best results. At the same time, they are agreeing on taking high risks of businesses with unproven economics.

Pinterest will be trading under the symbol “PINS”. Goldman Sachs & Co., JPMorgan, and Allen & Company are some of the leading underwriters on the Pinterest IPO. 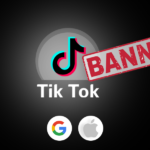 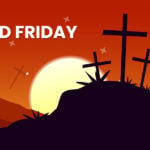