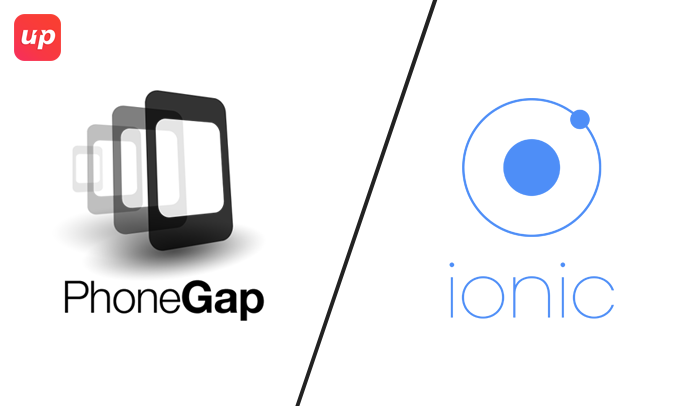 PhoneGap vs Ionic app development: Things you Should Know

With the diversity arising in the mobile market in terms of sizes, capacity and configurations, hitting the sweet spot in app development is becoming more and more troublesome. Mobile phones are available in sizes ranging from 4.5 inches to mighty 6 inches, and with different UI’s installed on them whether its MIUI, Vibe UI, Stock Android or any other UI. Processing power of these giants have also seen an up slope in recent years. And there is an app developer right in middle of this chaos, not able to decide the right platform he should target for the better downloads and increased revenues from the app.

A company that offers mobile solutions must be able to deliver the project on any platform, and here cross platform application development comes handy. They allow the developer to write the code once and run it on all the possible platforms. 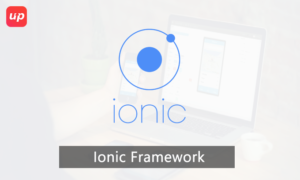 Created by Drifty Co. in 2013, Ionic is an open source SDK for hybrid app development. It is built on top of Angular JS and PhoneGap. It uses technologies like HTML 5 and CSS to create good looking apps. It provides all the desired facilities to match the native app development for both iOS and android. Ionic supports android 4.1 and up and iOS 7 and up. In 2015, 1.3 million apps were developed using Ionic Framework by developers and ionic app development companies. 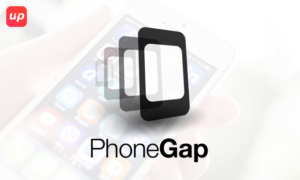 PhoneGap is a distribution of Apache Cordova. It is one of the most popular tool for creating cross platform app in the industry. It’s an open source tool for cross platform mobile app development. It features the support of HTML 5, CSS 3 and JavaScript. It also uses a foreign function interface so as to access the native resources, and this is something that is loved by the developers and PhoneGap app development companies.

Choosing the right development platform lies in the hands of the developer. You can select the right tools according to our needs. Both of them have unique pros and cons that are suited for certain kind and usage of the apps. PhoneGap is best for developing apps that are light and does not use the native features of the phone too often.

Ionic framework on the other hand offers the quick development and deployment of the app, making it cost effective on the way.

Fluper is a top ionic and PhoneGap app development company, that offers you the right platform for your app as well as the right tool to develop it. We provide tailor made comprehensive app solutions. Mail us at [email protected]. 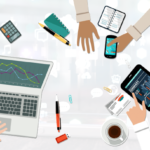 Latest Trends to Look for in Enterprise App Development