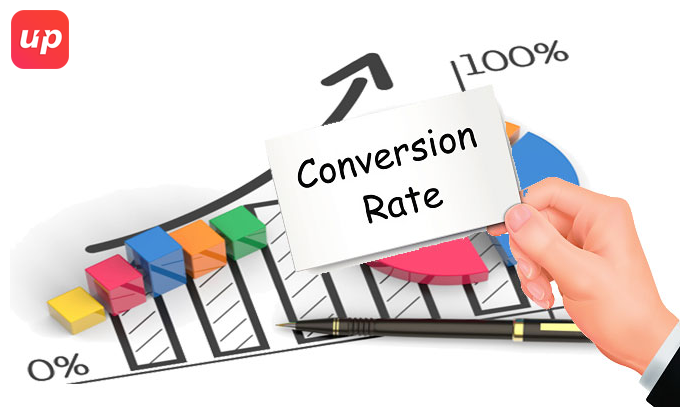 Android application development companies but have the Google Play Store to display their creations. The Play store is the safest haven for uploading and installing applications. Irrespective of endless complaints against Google for observing minimal guidelines pertaining to uploading of new apps, it continues to remain the secured platform for Android users. But users often commit the blunder of sourcing otherwise unavailable application from third-party stores. But Android smartphones observe some security measures to restrict entry of applications and files or documents from unknown sources and the user has to make a few changes to grant permission to the entry of such files and documents.

And, this is where the Android users commit the error of enabling the device setting to permit the entry of malicious contents in the guise of applications since the third-party sources are not stringent enough towards mobile developers.

Indirectly or directly, the android users are to be blamed for supporting the spread of such malware into our devices and stealing important data.

Why the Android devices get affected from such app installation sourced from the third party??

The market is filled with top mobile application development companies but the open source of Android OS along with the availability of free app development tools enabled amateurs to design applications. Even if they fail to seep through the Google Play store’s security tests, they have the options of releasing the same in the third-party stores. Such stores are attractive alternates to Google Play store since most of the applications are available in their free version which might charge few pennies on installing from the Google Play store. But these app stores care less for user’s device and more for maximizing profit. Hence security is given minimal importance thus converting them into the perfect hub for cybercriminals. They lurk in these stores adopting the guise of the free version of authentic applications to attract users and end up wreaking havoc in the device on installation. Also, virus infected such as Gooligan coded apps can also enter the smartphones via broadcast links to infected apps and pushing them to unsuspected users’ handset via SMS or other messaging services.

The rising issue of cyber crimes renders all the more reasons to source applications from the Google Play store rather than the tempting third-party vendors, based on solid ground to justify such an act:

It is highly crucial to remember that the market is practically packed up with cybercriminals lurking in the guise of authentic mobile application developers who care very little about the safety and security of the users’ data. Rather stealing data from smartphones and other devices connected to the internet forms a core of the business strategy. And it is the users who ultimately need to be blamed since we offer them the opportunity to rob us of our confidential data stores in the device. So it is better to observe security measures from our end following minute steps to fight the offenders. Hence it is wise to install applications only from a trusted source and Google Play store is the only one that fits the category. Enjoy the smartphone features safely without worrying about security issues or virus attack.

Fluper, one of the top-rated mobile app development companies, do recognize the importance of withholding the rising power of the cybercriminals. The team is responsible enough in designing application at par with the pre-defined guidelines of Google.

Avail their service by contacting them at: 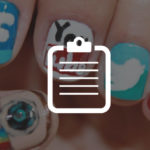 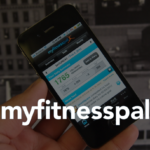