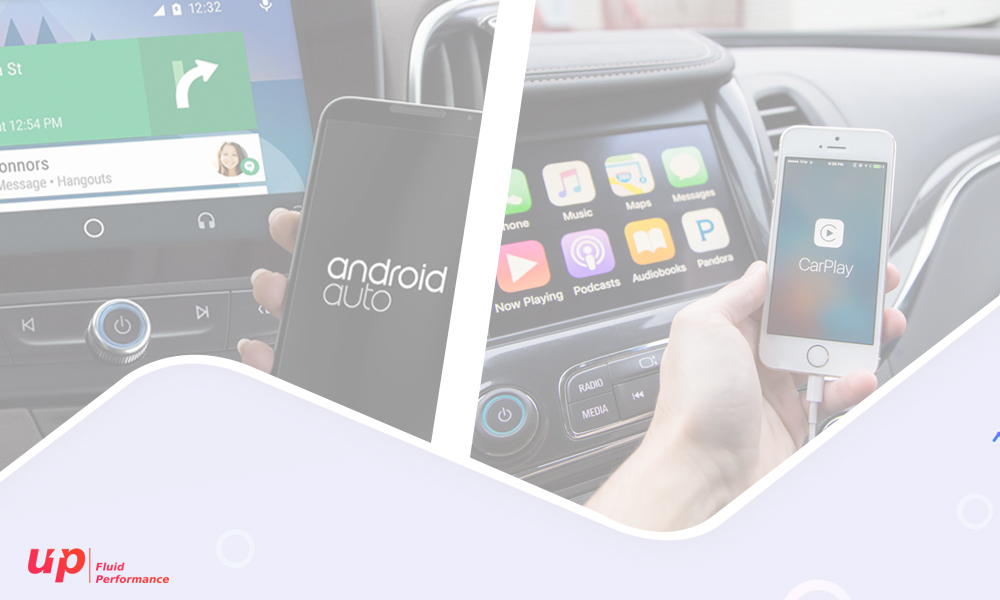 Which one is your Favorite Android Auto or Apple Carplay?

The cars are getting smarter too and not just your phone as the connectivity between two has led to better user experience and your way on the roads. Integration of Dashboard device for automobile using the Smartphone lets the motorists to access the phone related activities just through a touch beside the staring and nowadays the voice can be used send commands in the Dashboard device while driving Google Assistant and Siri are the two voice input apps by Google and Apple respectively. The mobile app development companies have begun to develop the app for your cars as well adding another category in their development section.

So far the experience that the apps have brought to the motorists can be compared and have a winner in terms of better user experience by the both.

What do these apps do?

Android auto is an android app that connects the Dashboard and the Smartphone so that the easy interface is available for the motorists during a run on the roads. The input and output for the instructions given to the car’s infotainment device is the voice so that no distraction is available

CarPlay iOS app by Apple has the same objective of connecting iPhone to the Dashboard to perform activities like playing songs, adding directions. iPhone screen is not in use rather off while the dashboard takes over the control which is then monitored by the motorists using the steering while and Siri helps in providing output for activities of the app icons familiar to iPhone users.

Android Auto app is compatible with all the Smartphones that run on Android 5( lollipop) or higher. The cars that support the dashboard and its connection to Android can use it and Smartphone can be connected using a USB cable that comes with the adaptor for the flow of data.There is no wireless option available through an app but Google has made its plan for wireless option too for the motorists.

Carplay is compatible with all the iPhone working on iOS 5 or above. Some expensive Cars support the wireless can play but the rest need to be connected using lightning to USB converter to access the iPhone installed functions and the iPhone users who are still using 30 pins need to upgrade themselves.

Android Auto is installed in the new batch of cars launched recently and some of the high range cars charge extra for this feature to incorporate in their designs and refuse to install in the cheap range cars but the Android auto is installed in affordable cars just into the updated version. The experience of Android Auto is seen in Cars like rugged SUV, Mercedez Benz lineup etc.

CarPlay is installed in almost all the brands of Cars and it totally depends on the Car manufacturer to Charge for the extra Dashboard or place it in the features as standard equipment.

Exception: Japanese based car manufacturer Toyota is not ready to install either of the apps by Google or Apple rather they have banked upon a California based company Telenav to come up with an application for the range of cars being designed by Toyota.

Which app provides with Easy Pairing of the app?

Android has a reputation for easy access as the OS is available for multiple platforms and each has different input interfaces. Either you purchase a new car with already installed Android Auto play Dashboard or you get it equipped with your existing vehicle the Process to connect your phone to the Dashboard is similar and as follows 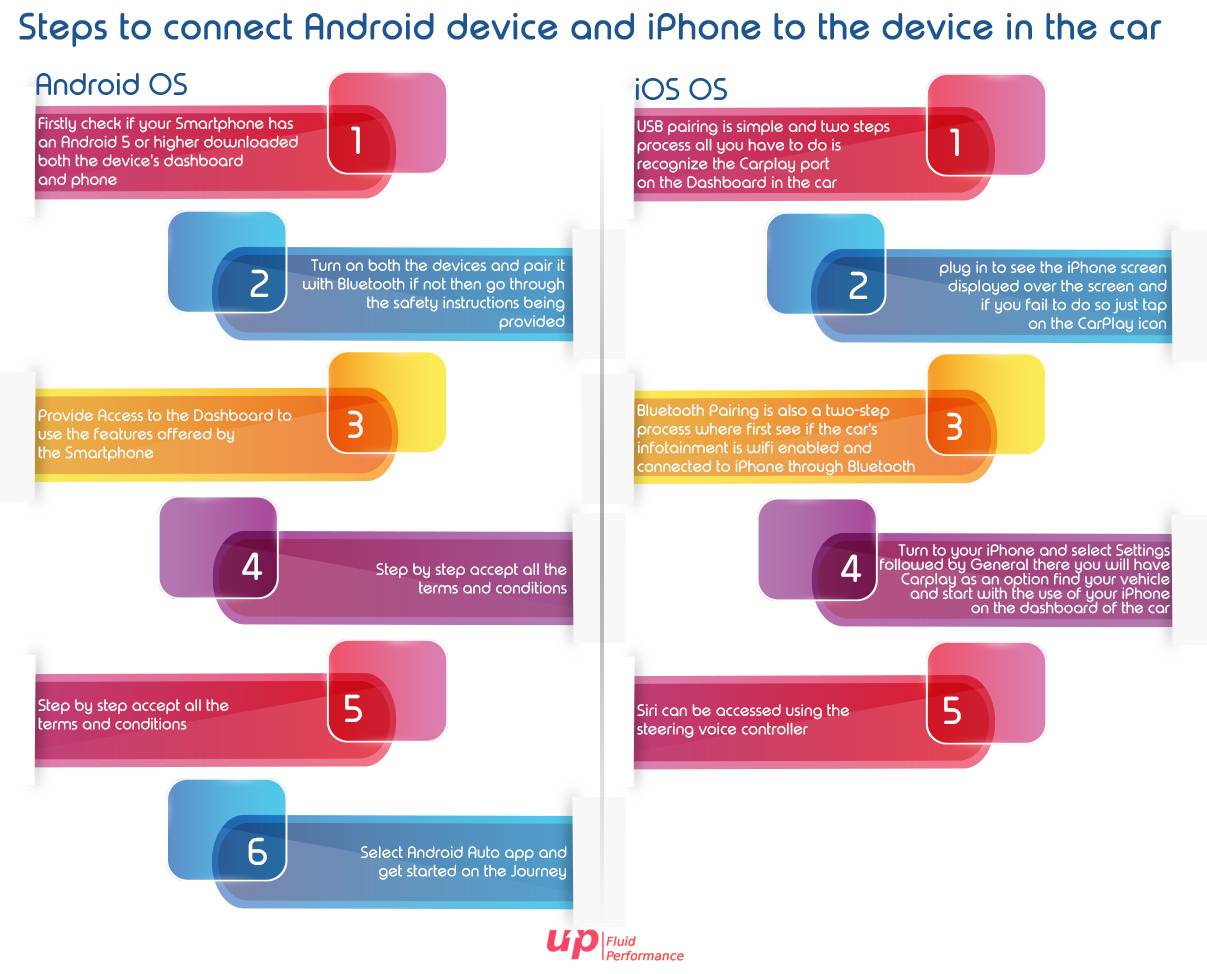 iPhone has the different way to connect than Android and the steps to connect are different in case of Bluetooth pairing and USB Pairing.

After understanding the use and features of each the winner is clearly is CarPlay because the deployment of the app is easy the connecting options are both with USB cable and wireless whereas Android Auto is its easiest way through only USB cable connection. Carplay may be providing the best services but only for iPhone users who are few worldwide so even if Google is delaying to provide similar competition to Apple in case of accessibility of Auto app the market of maximum users is still with Android. Fluper happens to be an iOS as well as Android app development company which can be approached by the manufacturer who wishes to provide personalized software for Auto apps just like Toyota did.

Also read: IT in Automation 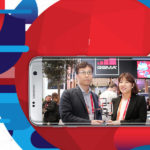 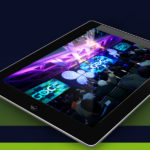