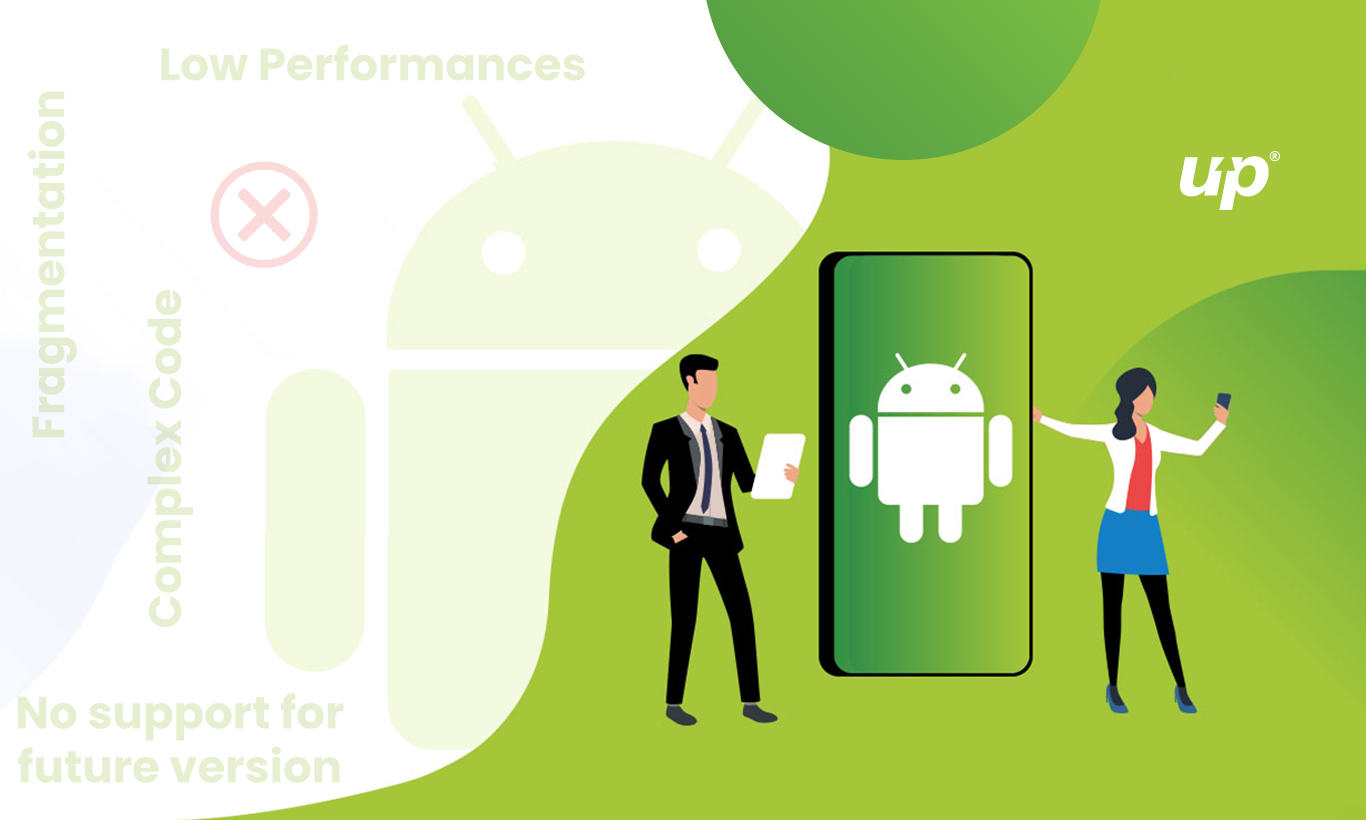 People are ready to immerse in the world of mobile applications and Smartphones are facing a huge upward drift due to this. Mobile phones are something that helps users in managing various tasks. We know that most mobile phones use the Android operating system. This is the only reason why Android app development is taking up the pace in different countries specifically in UAE.

Let’s come to the different purpose oriented apps that are added to App store in recent years. First is that enterprises have taken a step forward in mobile app development services, as the world is tilted towards using online services. Same is the case with cloud-based mobile apps because storage is something that every raw data requires.

Moreover, there are certain changes in designing part, like shifting to swift programming and Fluid UI app prototyping. The second change to be adopted is in the apps, for instance, in-app search option and use of instant apps.

Below there is a description of how these New Android Apps technologies have revolutionized the way of making Android apps. 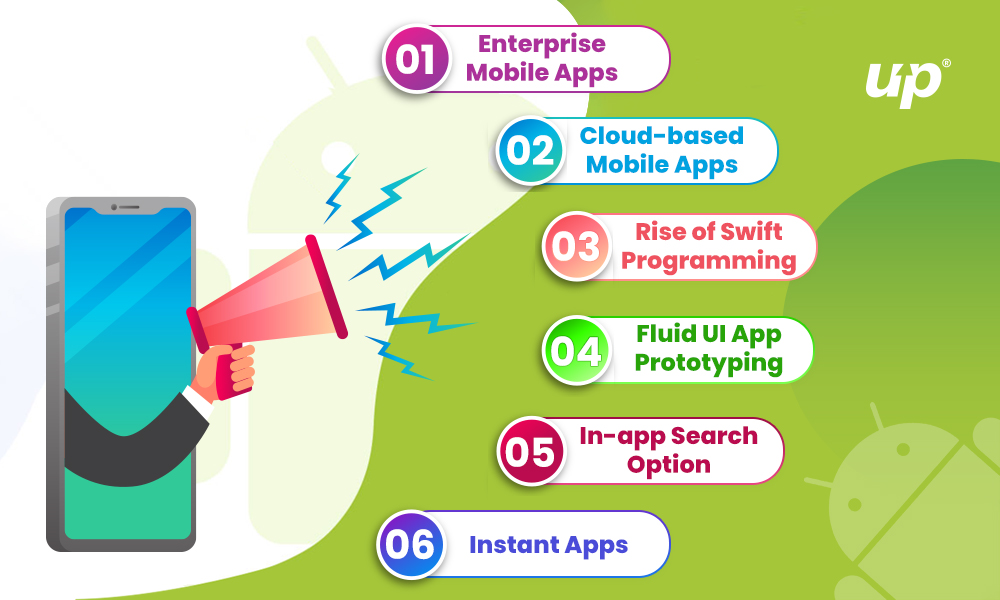 People prefer to do everything online since it is convenient and easy. Therefore, enterprises have grown to interest customer through the channel of smartphones. They are now providing their services in the form of mobile app development. Google app store is flooding with enterprise mobile applications for providing their customer’s easy interactive environment.

All the big enterprises have hired mobile app development companies in UAE to make their resources available as an online service. From shopping to booking a cab, all has become an online trend. Hence, every company tries to incorporate a handy (at home) service to the customers to compete with other companies.

Cloud computing and mobile applications go hand in hand because no application can run without storage and storage greed are increasing day by day. Cloud storage has numerous advantages, the biggest one is decreasing the application development size required.

Since major storage is provided in the cloud so apps can reduce their inbuilt storage required a Smartphone to download it. Thus, the greater audience will be downloading the app due to fewer storage requirements. Heavy new Android apps technology are usually hit with less number of downloads.

Your internal storage gets full of the temp files and other data, thus leading to slow response speed in apps. Cloud, provides free online storage, therefore, solving this problem. However, everything comes at a price hence only some extent of cloud storage is free to rest is paid.

Swift programming offers so many benefits to mobile app developers for iOS and Linux platform. Swift technology is very easy to integrate. Although current Google platforms are based on core Java language and swift technology cannot replace it but further development can be carried out by incorporating swift language. Such type of programming is soon coming for Android as well.

Swift uses objective C and C++ OOPs concept. Its syntax compatibility is inbuilt libraries relieves coders from the task of rewriting codes. However, in comparison to Java, swift has a larger code of functionality that is why it is still not widely accepted by developers.

It is prototyping tool which creates neat web and mobile based applications by developing an in hand template. This easy and interactive prototyping help in the quick development of apps. Some mock modules are developed and kept for further use when the same functionality or UI is required for a phase; the module is reused and assembled with the project.

Fluid UI app prototyping is free for trial, but its best features can be availed only as a paid service. The paid service is affordable, so relax! And, just keep on trying the alternatives available for other prototyping tools that already exist.

As the name suggests, there should be an option inside the application for searching for anything related to the help. Some of the icons given in the app don’t really signify what is their job, for example, some applications use three dots for more options whereas some use “more” instead. So, the users get confused about which icon solves which purpose.

Searching the word “help” within the app would help the users to find help sooner than looking for the icon within the app. This search option is obviously available in the list type apps like music players, Gmail but this technology would be supported in upcoming Android apps.

Now users can use an app (as a trial) without actually installing it. This helps users to have hands on what the app is all about. Some apps claim different thing and offer some other functionality. Thousands of users would be saved from using and downloading such fraud apps. Besides this feature, it helps in increasing user engagement basically it is a market strategy. How App Development Varies from Android to iOS?