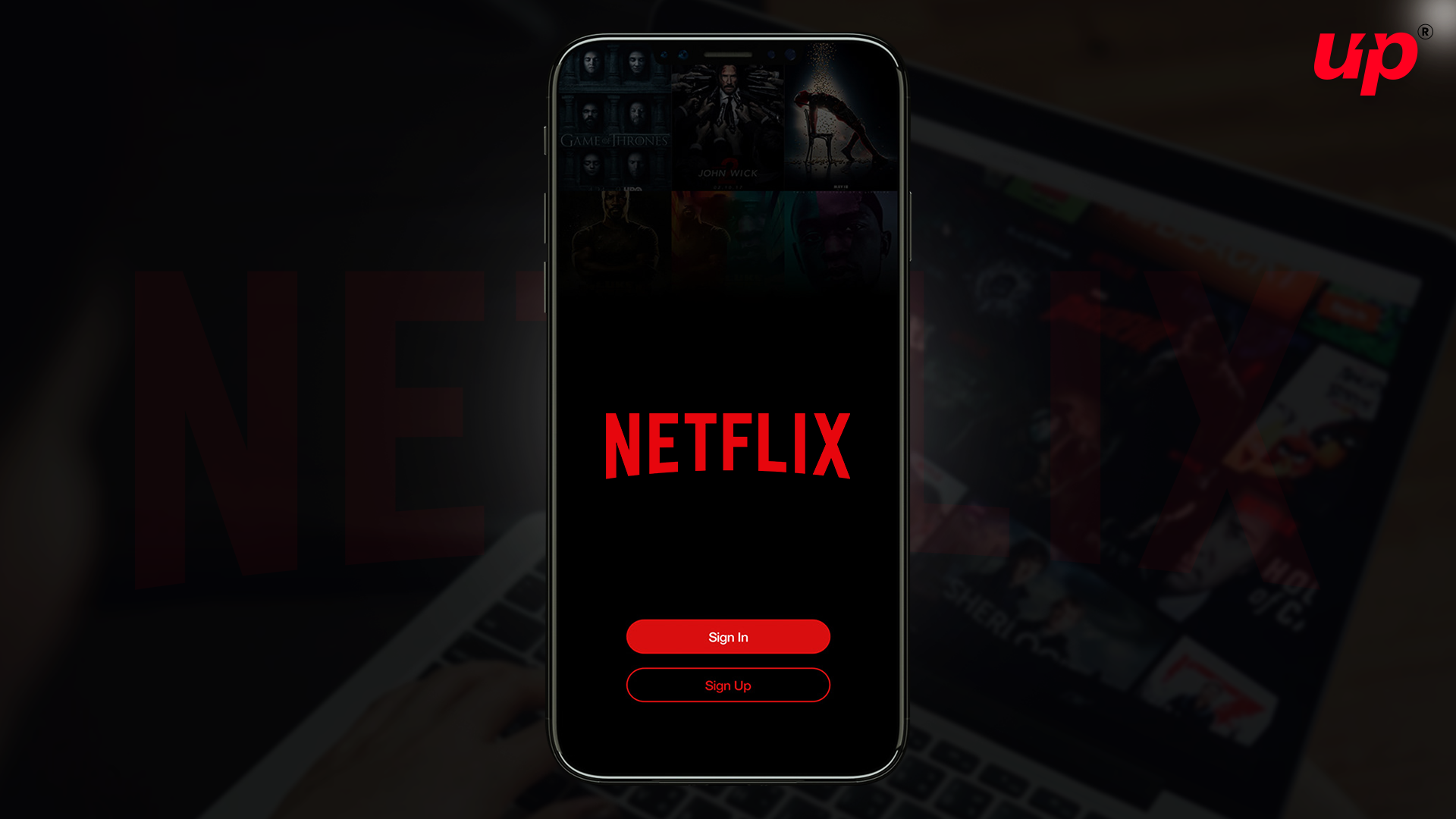 The Governor of New York confirmed the news in his statement saying “Yes, Netflix is investing $100 Million in the city of New York.”

For this, the company is planning to establish a production Hub in the city which will consist of 6 sound stages in the city of Brooklyn and will create hundreds of new executive jobs for executive and production crew people. As per Netflix officials, the new office will occupy 1, 00,000 square feet in Manhattan at 888 Broadway. It will add its workforce from 32 to 127 more.

The company meanwhile has already done some great projects in the past and that too in New York. Some of its projects like Private Life, The Unbreakable Kimmy Schmidt have been very successful.

Also Read: BBM will Shortly be Ended with its Messaging Services

Jason Hariton, the company’s director of worldwide studio operations and Real Estate said in a statement about the company’s plans. He said,

“New York has created a film-friendly environment that’s home to some of the best creative and executive talent in the world, and we’re excited to provide a place for them at Netflix with our production hub.”

Amidst huge investment, the state has promised the company to provide it with $4 million in Excelsior tax credits. Netflix, in return, has promised to create 127 full-time office jobs by 2024 for executives and production crew people. It is also mandatory for the company to maintain these jobs for a period of 5 years.

With this, Netflix is on its way to growing bigger in one of the richest and vast entertainment business provider cities in the world. Also, it solves one more problem for the company which the company had been facing earlier. With this, there is no need to go to another city and look to fill the production requirement which consists of actors, directors and talented production team.

For New York City, this is great news as the investment will bring an economic boost in the city. The state faced a setback when Amazon backed out from its earlier plan of shifting its headquarters in the city. Although Netflix could not be compared to the level of Amazon still it will attract more and more companies to the city which will further add to the city’s economy. 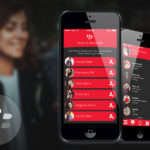