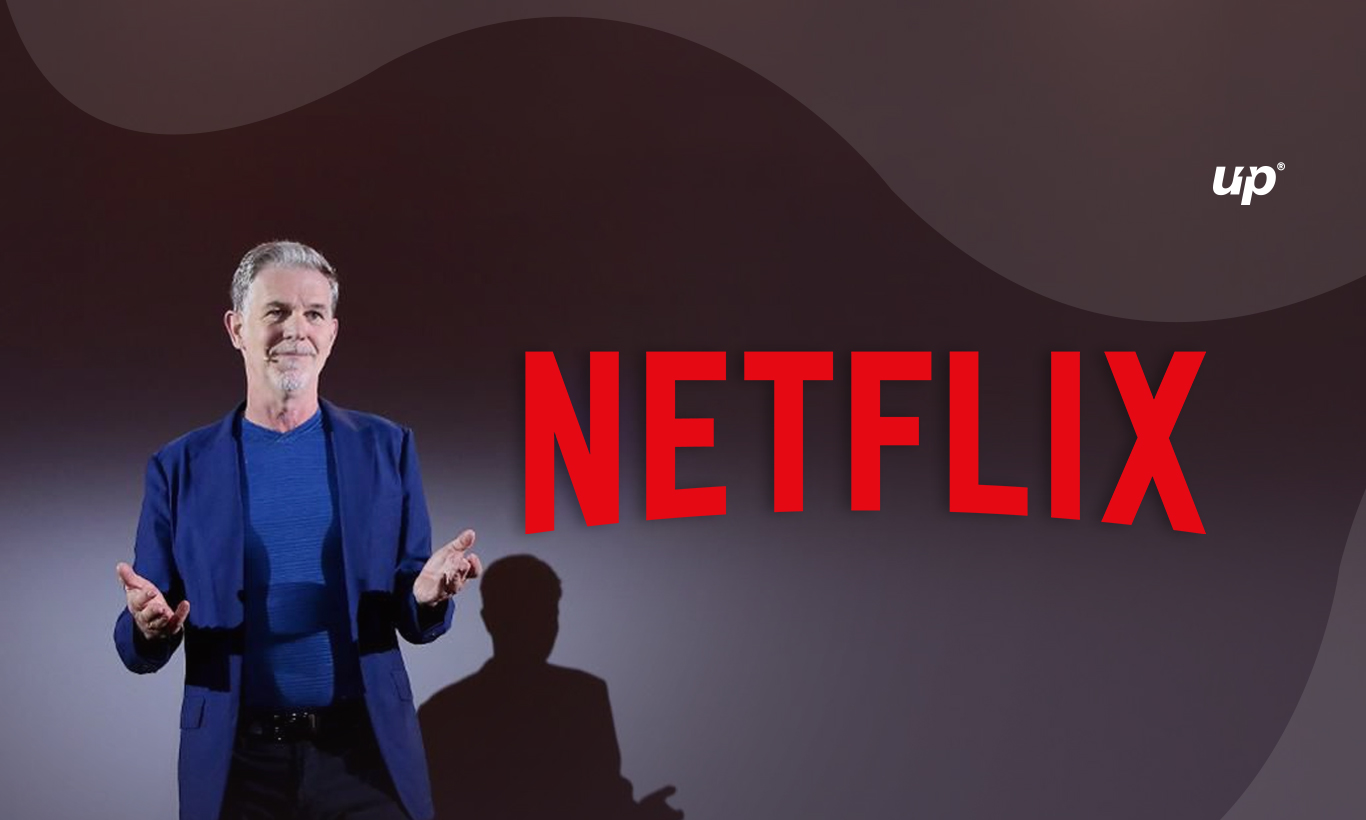 Netflix Faces a Major Loss of US Subscribers

Netflix the leading subscription media service provider for the first time since its launch lost subscribers in the U.S. The company is suffering from a net 130,000 subscriber’s loss for the second quarter of 2019 and has added almost 2 million fewer international customers than estimated.

The number of Paid subscribers of California based leading media Service Company grew by 2.7 million, including 2.83 million globally, almost this ratio is half that of Netflix’s earlier leadership of 5.0 million net adds that crosses roughly 300,000 in the U.S. and 4.7 million for the international segment. According to reports the company had more than 151.6 M paid streaming subscribers as of the end of June 2019.

Reed Hastings the CEO of the company blamed the mismanagement on the company’s price hikes, and a lack of unique content to attract new subscribers. The company has already announced the higher pricing plans in January this year, one of its biggest subscriptions increases till date. Due to the hike in the price the company lost about 130,000 subscribers in the United States in Q2, and only achieved 2.7 million global subscribers. This sudden change in the numbers was also shocking for the company CEO.

According to CEO Reed Hastings -“Our missed forecast was across all regions, but slightly more so in regions with price increases,” Hastings wrote in his letter to shareholders. “We don’t believe the competition was a factor since there wasn’t a material change in the competitive landscape during Q2, and competitive intensity and our penetration is varied across regions,” he said.

The drop in subscriber’s news has led to an instant drop for the company. The Company CEO Hastings’ letter to investors shows that the company’s upcoming two quarters will see good growth because of the fresh seasons of Netflix successes like The Crown, Money Heist, Stranger Things, and Orange Is the New Black, which is getting a concluding season.

“Much of our domestic, and eventually global, Disney catalog, as well as Friends, The Office, and some other licensed content will wind down over the coming years, freeing up budget for more original content,” Hastings wrote. “From what we’ve seen in the past when we drop strong catalog content (Starz and Epix with Sony, Disney, and Paramount films, or second run series from Fox, for example) our members shift over to enjoying our other great content.”

A big part of Netflix’s general approach to remain on top of the streaming food chain is enduring to excel in territories in which the opposition isn’t targeting. The bulk of Netflix’s expansion from the previous two quarters has come from worldwide markets.

For now the media service company Netflix already has a good presence in the media space, and it is investing greatly in localized content for particular regions. Other companies dealing in the same industry haven’t spoken about the new investment plans in the lead-up to their launches. Due to the loss of subscribers, Netflix executives are planning to collect fresh resources into international content development as an attempt to stay ahead of the competitors.

Netflix strongly announced that it has no plans to start selling advertising in its media channel and said the company will soon launch an affordable mobile plan for users in the third quarter of the year. 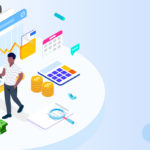 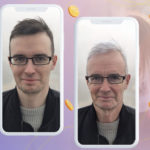 How Much Does It Cost to Build an App like FaceApp?