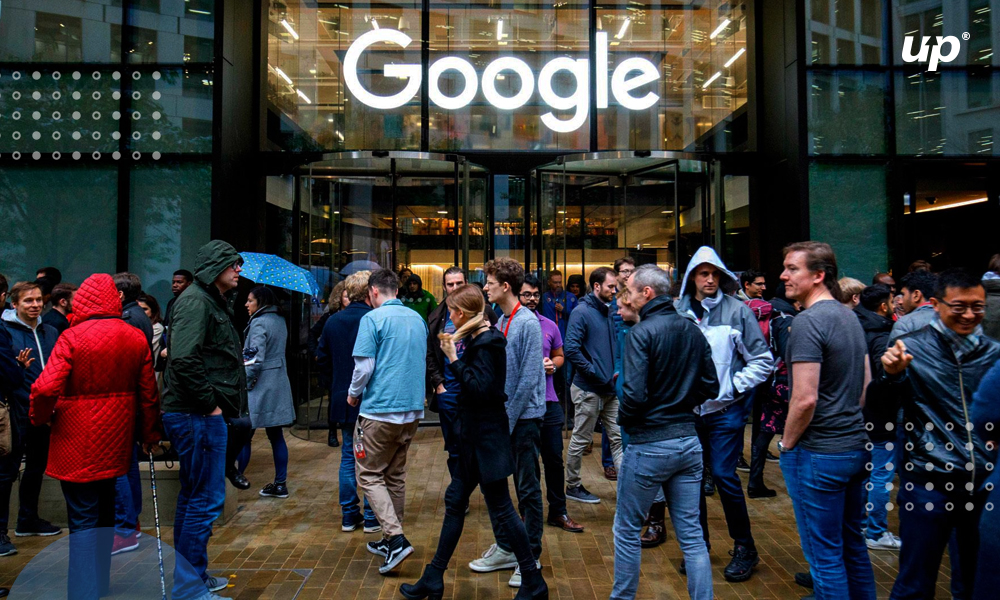 Over 1000 employees of Google retaliated against the company’s actions against its employees on Wednesday this week. Google employees from 15 of its offices which include those of New York, London, and California participated in the organized protest which included a combined gathering and sit-in.

More offices worldwide are planning to do the same on May 1. This all has happened as the tech giant took strict actions against many of its employees who spoke up critically against the company and its policy.

One of the Google employees said, “the stories we’ve been collecting will be shared, our demands will be read, and all will be in solidarity with those withstanding this chilling practice.”

A Google employee told a few media publications that some of its management was supportive of their sit-in to such an extent that they boldly told their teams to attend the protest.

Reason for Unrest among Google’s Employees

This is not the first time this organized protest has happened. Six months ago, more than 20,000 Google employees participated in the gathering all around the world on the company’s wrongful handling of sexual harassment and general working conditions. That time the company took action by ending the forced arbitration policy under which an employee has to settle dispute legally in lieu of some benefits.

The participant at the sit-in presented a list of demands to the company management which includes a call for a transparent open investigation by Google’s HR department and its poor handling of employee complaints related to harassment, working conditions, and retaliation.

The demands also required the tech giant to offer its employee equal pay and most importantly release the sexual harassment transparency report so that forced arbitration does not happen in the future.

Google Will Not Approve Retaliation at Workplace

Google has not made any comment about the huge protest by thousands of its employees. The company spokesperson said that Google does not accept retaliation at the workplace. Although the organizers of this meet-up have submitted their list of demands to the company’s management it seems that the company will not take any strict action to their policies.

Meanwhile, Meredith Whittaker, the one who is leading Google’s open Research and is one of the organizers of the walkout said, her role in the company was changed dramatically. One other organizer, Claire Stapleton said, her manager told her that she would be demoted and would lose half of her reports. This was followed by a meeting at the town hall where all the employees who faced retaliation for voicing against harassment shared their stories with one other.

I reported my tech lead to my manager for sexual harassment, but my manager thought I was “overreacting.” I then reported my manager, as I could no longer feel comfortable working with this colleague every day while no action was being taken, rather I was given ‘coaching’ to settle this, still, both of these employees work at Google”, said one of Google’s employee.

Fluper as a Top Mobile App Developer will continue to bring you the latest news and events from the tech world. 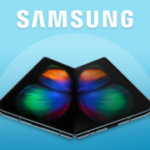 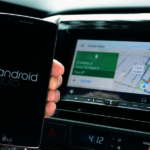