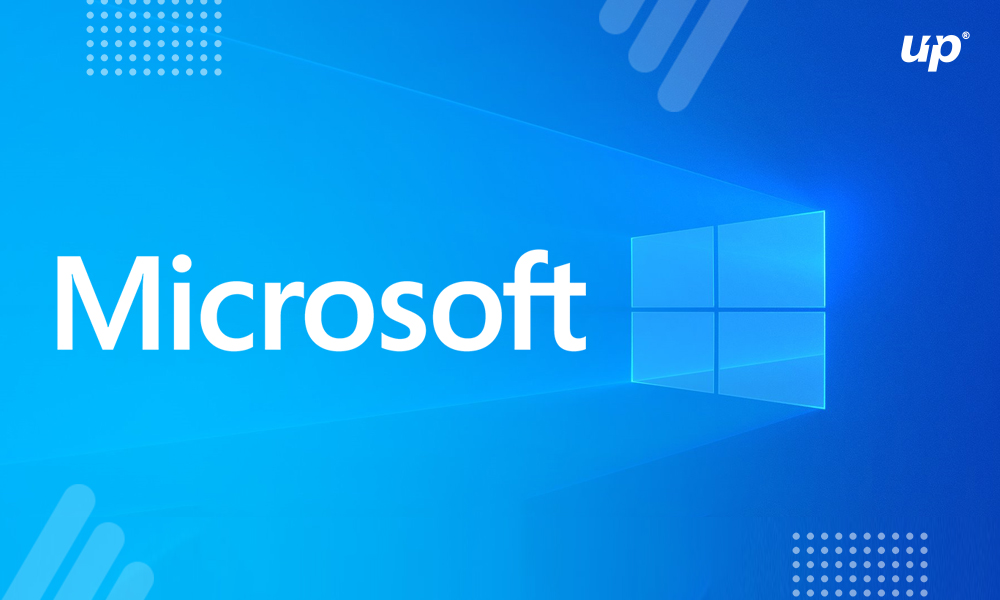 For past several months, many tech experts, partners, and customers have been wondering whether Microsoft’s Universal Windows Platform (UWP) has a future or not. To end all these discussions Microsoft revealed that finally universal Windows apps for tablets, PCs, phones, and even Xbox consoles is no more! Initially, with this app Microsoft app developers could write a single application for all of these devices. Unfortunately, this dream started to fall apart after the fail of Windows Phone, but now the plan is truly over.

The American multinational tech giant company has spent several years pushing developers to make new apps for the company’s UWP (Universal Windows Platform) and today, it’s putting the last nail in the UWP box. This is certainly a big transformation for Microsoft, particularly because Windows App Store games are one of the most well-liked forms of apps downloaded from the app stores. The tech giant has recently announced its efforts to promote the company’s Edge browser from Universal Windows Platform to Chromium, making it easily accessible on Windows 8, Windows 7 and macOS.

Corporate Vice President in the Experiences and Devices Division at Microsoft Joe Belfiore admitted in an interview with the American technology news and media network (The Verge) earlier this month that UWP was a “headwind” for Edge. “It’s not that UWP is bad, but UWP is not a 35-year-old, mature platform for which an incredible number of apps have been written,” he said.

Belfiore also mentioned that he has heard a lot of stories from his office Engineers and developers complain that Universal Windows Platform imposes restrictions on various apps, and 3rd party app developers often had to decide between creating a Windows 10 and a customary desktop app. Now Microsoft has progressively extended its classification of UWP to allow the company developers to present desktop apps into the Microsoft Store in a different manner. Though, the unique vision was for the latest apps that mainly run on PCs, phones, tablets, etc.

With the end of Windows Phone, this creative plan for UWP is no more and the company is at last listening to its application developers and is not trying to compel anymore. According to the statement of the head of Microsoft’s Windows developer platform Kevin Gallo earlier this month “They told us that we should continue to decouple many parts of the Windows universal platform so that they can gradually take over,” he stated. This means that app and game developers will certainly get some benefits from the good parts of UWP eventually.

Finally, this is pleasant news for both window users and developers. Now just wait for the next step of app and game developers for the Windows app platform and Microsoft Store. 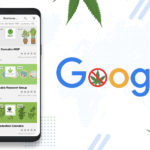 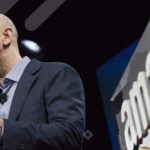