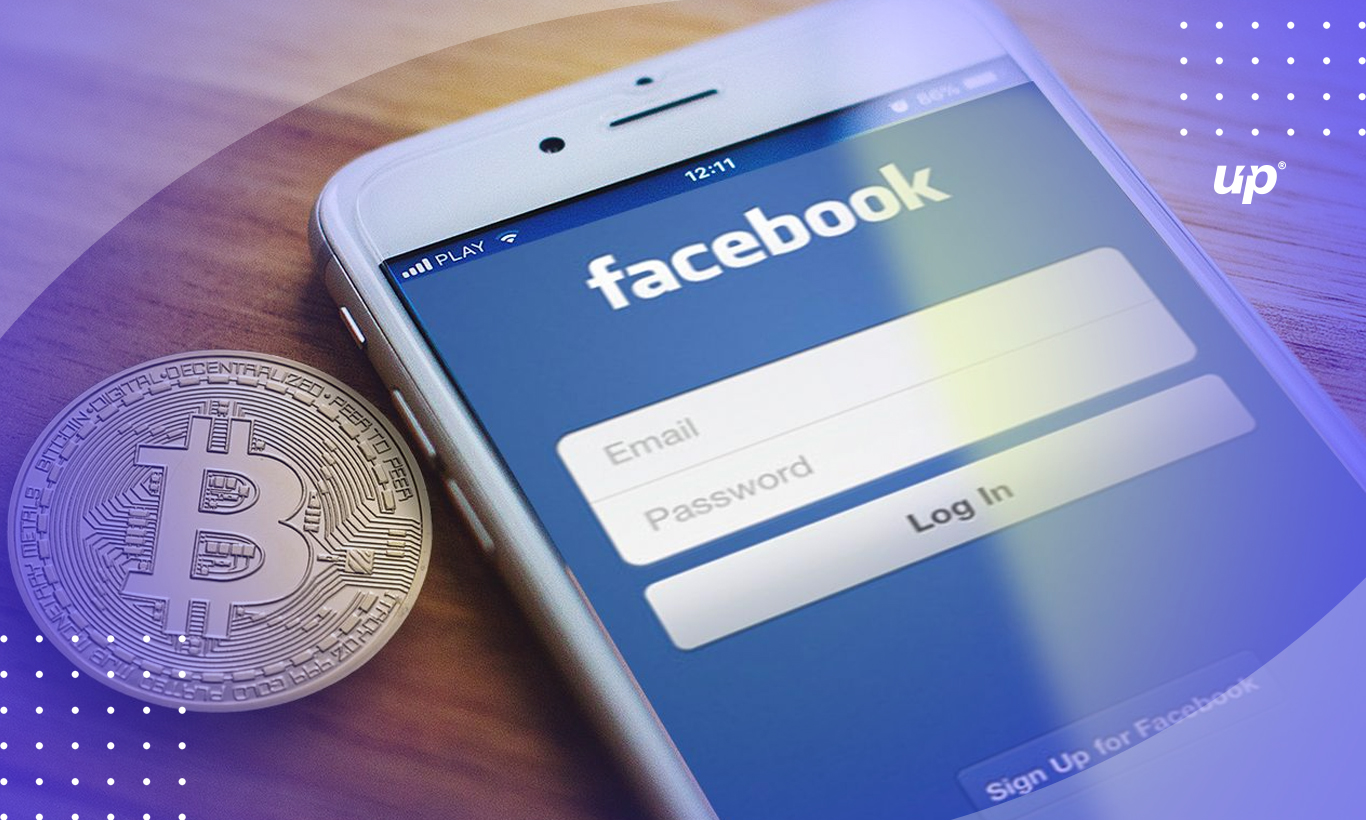 From day one, Cryptocurrency is facing trust issues and this time when power is in Facebook hands then it will be interesting to see what will happen next. On 17th June, Facebook announced that the giant social platform will launch a new cryptocurrency named Libra and a digital wallet to make the process easier. However, things are not in the favor of social platform giant this time and soon of the news, there are several around in the market that the cryptocurrency has certain trust issues this news somehow makes things a little bit worse for the time being.

Launching a new cryptocurrency in the market is a big ambitious project for Facebook. When coming to the technical part, Libra is mostly alike to bitcoin and Ethereum having the same anonymity properties, and the same support features for smart contracts and independent mobile apps. In short, this project of Facebook is everything good about cryptocurrency with bigger and faster results.

If you are going to use Libra cryptocurrency then it means trusting Facebook, which is a tough sell in 2019. The cryptocurrency was initially launched for decentralizing power, and with this new project of Facebook, it means giving roots to one of the powerful companies on Earth. The major part about this launch is that it could end the decentralized era of cryptocurrency if succeeded. Die to various hacks and other security reasons consumers don’t have much trust in Facebook, but still, it does have millions of users.

According to the statement of Garrick Hileman, head of research at Blockchain, which makes a cryptocurrency wallet – “Libra is a major validation of cryptocurrencies and blockchain technology to be the financial infrastructure of the future” he said. Moreover to this he also said that – Libra “could be one of the most significant and positive events in cryptocurrencies’ history as billions of Facebook users could join the ecosystem we’ve been building over the last decade.” he added further.

In the period in-between, anyone bothered about Facebook or assuming Libra as a possible risk to the financial system then there is no need to worry as if the upcoming system will be centralized like the old one then there is no space for misconceptions.

According to Matt Stoller one of Facebook’s leading antitrust critics he described this idea as “a private global International Monetary Fund run by tech bros.” For now, let’s come back to the question of why people use Facebook’s cryptocurrency as the process is based on trust. The main reason behind this is that it is hard to trust anyone online with your money and trust issues get even worse when we talk about Facebook. There are various data beaches, hacking issues and other issues linked with the social platform already. These are the things that people will surely consider while choosing this currency.

For now, the company is spreading the material to dozens of companies all over and this is supposed to address issues of trust. So to conclude this session, we can say that if you don’t trust Facebook as a social platform then why you would trust in its financial system. 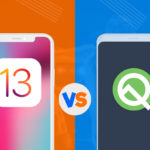 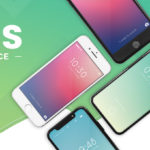 Top 10 iOS Apps without Which an Apple Device Is Incomplete 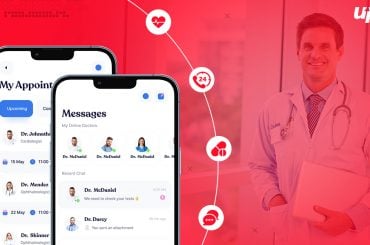