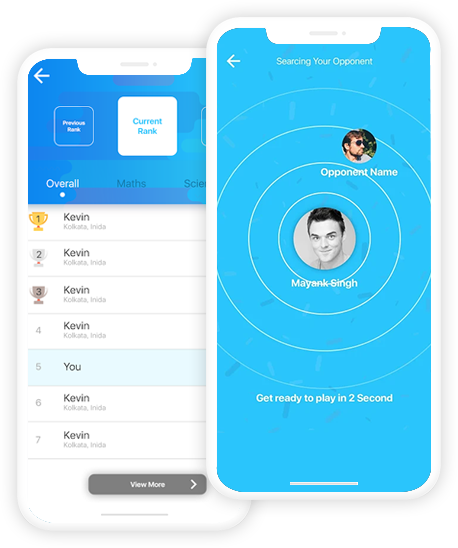 SMQ Learning Solutions Pvt Ltd was established in August  2017. The project Koncepto is an android application built to simplify the highly competitive examination for budding Engineers and Doctors of the country. Koncepto offers test series based on the latest JEE/NEET pattern.

The main feature of the application is All India Open Test Series (AIOTS) which is a platform for students to compete with students all over India and provides the ability to win exciting prizes for your scores. 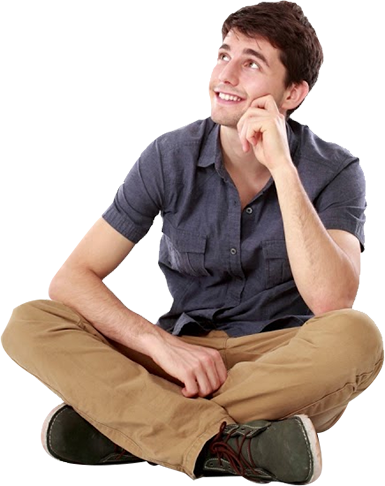 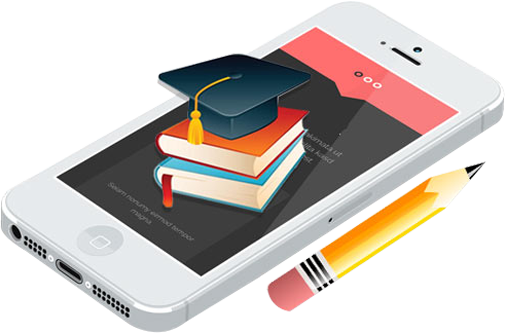 Our client asked us to develop an application that not only provides excellent feasibility in learning for engineering and medical aspirants in India but also he wanted to target the country which has great potential in education sector application. The reason being, education in India is considered of utmost importance.  Moreover,  the client was aware of India as a huge market provided the application has helpful features.

UI of the application

To be done by 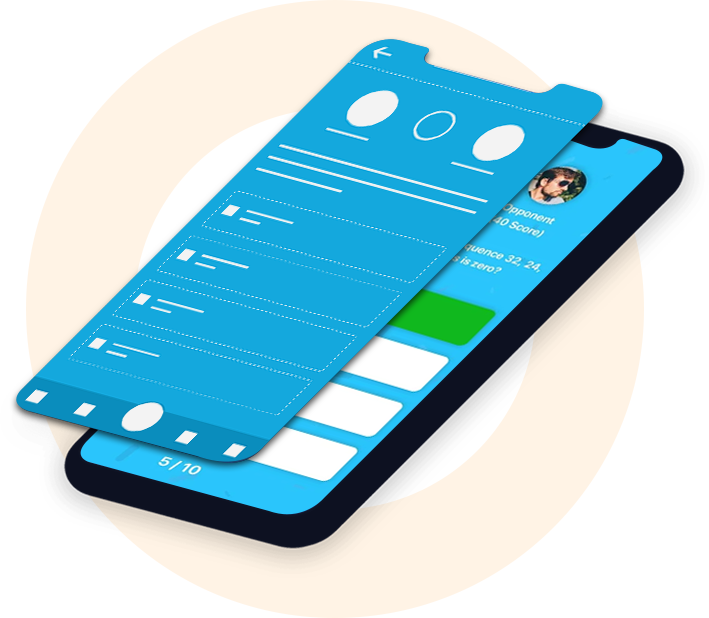 Prepared a chapter, a subject or every subject, just get the customized test series developed to monitor your performance. Once you give a test, get results via detailed analysis including charts, graphs and leader boards for comparison with toppers.

Want to make a daily Schedule and follow it. Get graphical analysis and suggestions based on how you took decisions or how you did certain work. It helps a user make a timetable. You can also make checklist to set reminders or even write anything.

Get the latest news and updates related to your study which includes the latest articles over highly credible sources, latest test series for free and other latest happenings from the world of education.

Play with other people who would be your opponent. The game could be targeted to your area of specialization. Any subject or module or Test you want other users to challenge in, well you can do it anytime. Get points and fight off with your opponent for the No 1 spot.

We invested a lot of time in research and development work. At the start we were like, we have already work on such projects before but we were still waiting for our research and development work to complete. While we were developing the project, considering the designing was easier for us, we realized that we were not able to fully use the functionality of two features. We had a few questions in mind though. 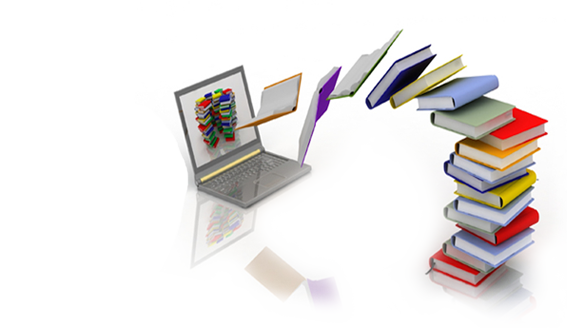 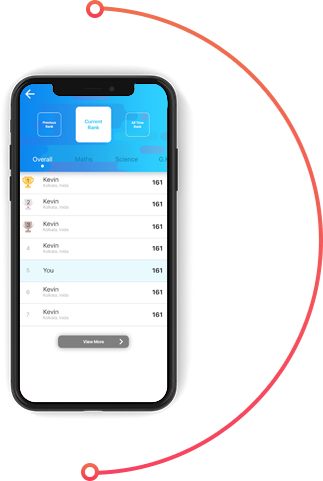 1. How to overcome the data handling problem in the application?

First of all, this is an education based app providing test series and a lot of features along with taking user’s tests. In earlier times, we were OK as the data was less. Soon when the app started to get more users to it, the data handling feature started to become problematic.

The main problem was loading time of the application. It was taking a longer time than unusual. So what we did? We came up with the idea to optimize the code using more queries and within a couple of days, Boom!! We solved it.

2. The Gaming feature of the application was taking more time to respond

Now the gaming feature of the application required two users simultaneously. In case of unavailability of users, the app was giving no test. So to get out of the problem, we added one more case in the code where we will provide a short test to the user in case no user is found on the platform.

Moreover, data handling problem was still occurring so we did our tried and tested method by adding queries to the code.

This app has been launched on Android platform in the month of January 2019. Within a couple of months of launch, the application has gained more than 10,000 downloads on the Google play store. 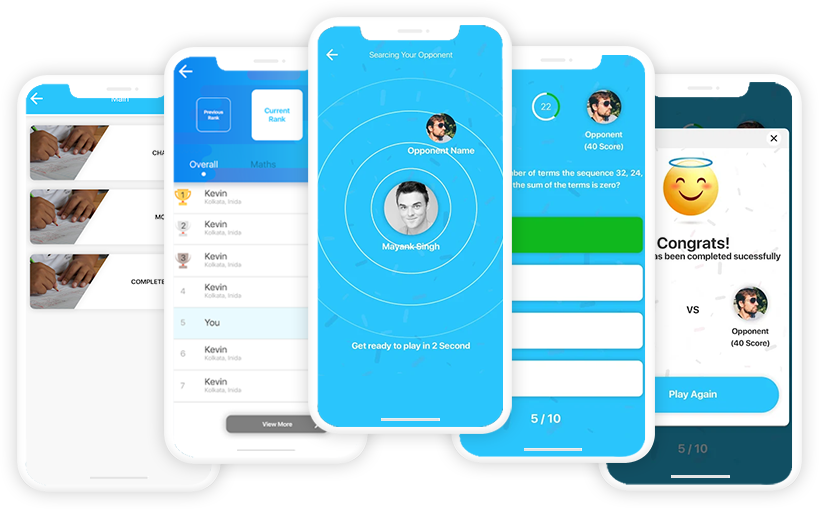 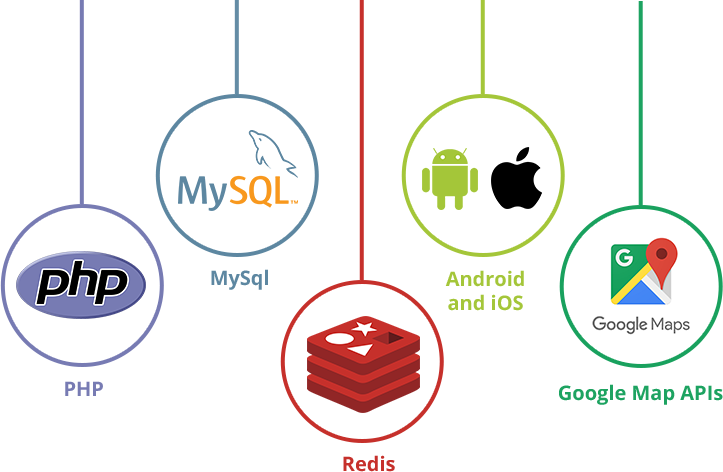 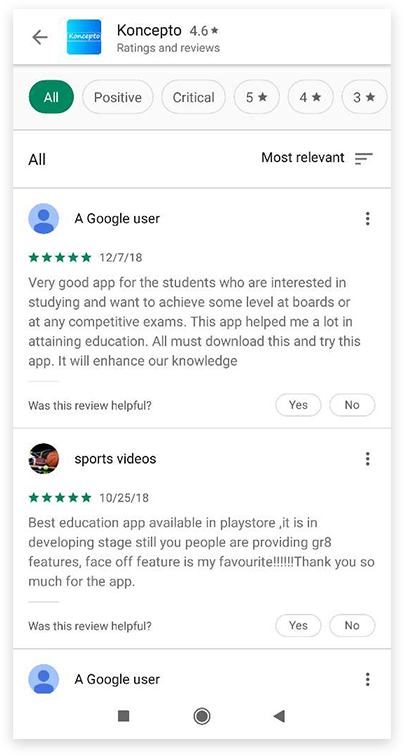 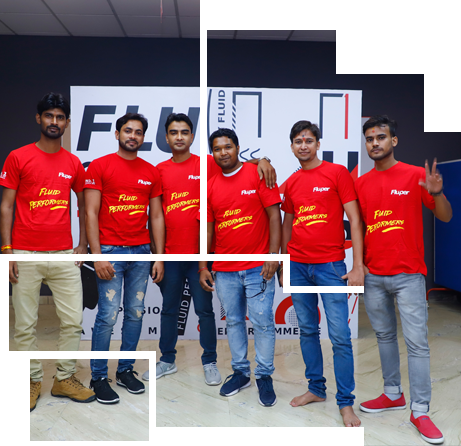 Est. in the year 2013, Fluper has been a leading brand in the field of mobile and web app development. Our extensive knowledge in this field has helped us develop more than 300 business requirements in the form of applications. We take great pride in being an IBM and NASSCOM certified partner apart from being a Platinum Google App Developer Company.

A few of our clients in this domain include Careem, Grab, and Taxify.

Get up to 2.5 Years Complete App Support

1. What are the features you would include in our education app?

Just take the instance of this app; we can include test series, games, rewards, and social media integration, all at one place. Just contact us and we can discuss it.

2. Will my post-sales service continue once the app is launched?

Yes. Post sales service includes free 9-month app promotion and 2.5- year app support. If you take some packages then you may get an extended promotion as well.

3. Can I get my amount return if I am not satisfied?

Yes, we have a return policy. If we fail to deliver then we pay 10 percent more to our clients.

4. What if the app is delayed in the launch?

In case of delays, we pay 5 percent more as delay amount. It rarely happens as we have more than 100 highly skilled developers, who are ready to fulfill your requirements.