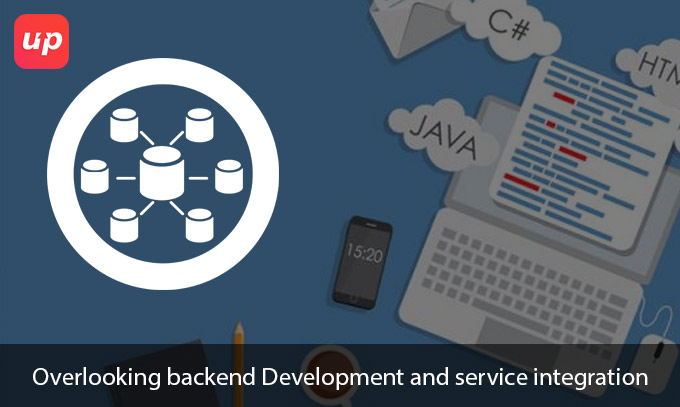 Keep Your Device safe from the Brand new Malwares and Viruses

If you fall under the Gen X category, then I believe you will always wish for a happening life. Right???

Well!! The year 2017 has been pretty happening so far. Especially for the mobile app development companies around the world- either in terms of new applications and new mobile technology launched or devices getting hacked by strong malwares and viruses.

We have spoken a lot about new tech inventions for 2017. Now it’s time to explore the dark side of modern technology.

I am speaking here about the malicious mobile virus, worm and malware epidemics that are penetrating the hi-tech web. However, malware attack is not a byproduct of latest tech innovations. The technological world has a long history of many such damaging viruses spreading like plagues affecting millions of users and has robbed the mobile application development companies off their night sleep.

To name a few:

Recently, few such viruses have made quite a news victimizing more than millions of smartphone and smart device users.

Allow me to make you familiar with a few such popular malwares for mobile devices that you need to worry about as few of them are very much active in the app stores and World Wide Web, waiting to scam you.

So, which are the brand new mobile malwares and viruses that you need to be aware of???

I am going to cover a few such popular malwares in this content for you. Let us begin with the most popular one:

The name aptly describes the nature of this virus. Like any hijacker demanding huge ransom in return for any object or person kidnapped, this particular malware operate along the similar line of action. This virus will steal any important files from a device via the internet and hides it in encrypted format. Like a well trained hijacker, it will demand huge ransom from the victim in return for the files.

The worst part is that any would-be hacker can easily purchase such malicious software kits similar to how they buy a video game or creative design program. Bitcoin and other digital currencies have made all the more easier for such hackers to extort money from users because of the swiftness and anonymity nature of cashless transactions.

A research made by Google has exposed the shocking fact that cyber-thieves have successfully extorted a minimum of $25m from ransomware in the last two years.

It is feared that this type of virus is likely to stay as it has emerged as the most popular market reserved not only for tech-savvy cyber criminals but for any amateurs who seek to earn quick cash by joining the gang.

The two popular variants of Ransomware are WannaCry and Petya.

This particular ransomware crypto worm targeted devices running on Microsoft Windows Operating System, hacking data in crypto format and demanding ransom payments in Bitcoins. The attack was launched on 12th May 2017 and within hours infected over 230,000 devices across more than 150 countries. Britain suffered the worst hit. The ransomware hijacked the patients’ data across the hospitals and clinics in UK. The good news is this particular malware gradually crippled as serious measures were taken across countries to check the plague.

This is the second major ransomware crippling the world of technology within a month of its predecessor. Companies, especially in Europe and US, witnessed the rapid spread of this malicious software across the networks, using Microsoft Windows, connecting them. This vicious software takes over computers, rapidly spreading across the organization and demands a ransom of $300 to be paid in Bitcoins. However, this viral software did not last for long.

This vicious software crept into the Google Play store between 2016 and early 2017, hidden inside a number of apps that guide users to other Android games and were submitted under the fake developers ‘Sergei Vernik‘ and ‘Nikolai Zalupkin‘. This particular malware once installed into the device cannot be removed and, once infected, the victims to the malware gets bombarded with unwanted advertisements.

It is reported that more than 36 million Android devices have fallen a victim to ad-click android malware Judy. The infected applications contain malicious codes that redirect infected devices to a target webpage, generating fraudulent clicks on the site’s adverts.  This is a game app featuring a character called Judy. It is reported that this malicious game app has been downloaded between four million and 18 million times, a perfect tool to encash from for the malware creators. Once installed, the game app silently registers the device to a remote server, and receives malicious ad-click software that opens into a hidden website. Clicking on the adverts generate revenue for the site. Also, the apps contains imbedded numerous adverts, some of which cannot be closed until the user has clicked on them. This malware is considered one of the largest malware campaigns that remained undetected for long in the Google Play. Currently Judy infested applications have been removed from the Play store.

This new virus posed as an application designed by some anonymous android mobile app developer has successfully made its way into Google Play store undetected and remained hidden for more than two months. Skinner has a complex coded framework which made reverse engineering difficult. Skinner does not blast the victim’s phone with random ads. Rather, it checks the type of app the user is using and delivers an appropriate ad. Skinner tracks the user’s location and actions to send these data to its Command and Control server and requests fitting ads to display. The framework has a whole range of complicated tactics to evade recognition easily and maximize profit earning from its victims. However, the good news is that this malicious software has been spotted in only one app that had a maximum of 10,000 users.

Also Read: 13 reasons why app can be disowned by users

Releases of harmful malwares are bad news for the android app development companies more than the iOS app developers. These are just a few yet the most notorious ones. The app stores and the internet are simply raging with malicious files and documents that can seriously damage your device if downloaded. Dangerous virus such as Trojan can corrupt your important documents and they are really hard to eradicate.

It is highly important to be extremely cautious and look out for doubtful signs of a plausible malware infiltration. Often antivirus fails to detect and stop harmful viruses. In such cases, look out for other options to tighten your device’s security or you may end up getting badly victimized. Devising secured applications is the responsibility of a dedicated mobile app developer hired such as Fluper to safeguard users’ personal data since the cyber criminals always find ways to launch brand new malwares and viruses for mobile phones and other devices to encash on your stolen data or otherwise execute other offenses.

To design a safe mobile application, get in touch with the team of Fluper, forming a part of the top-rated mobile app development company. 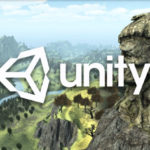 Do We need to disable AI bots inventing coded language beyond Humans’ understanding?? 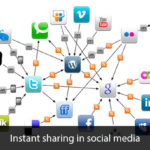