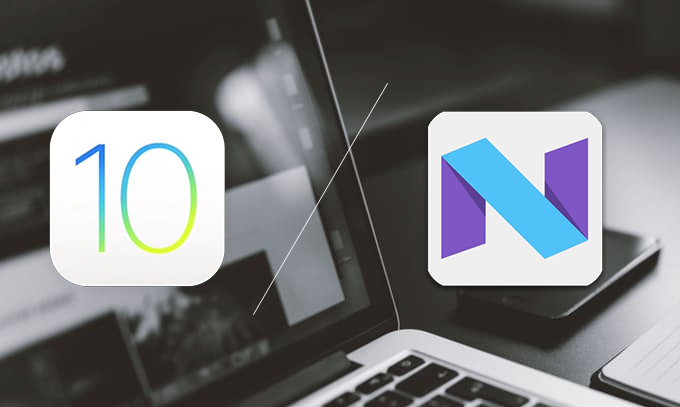 iOS 10 vs. Android Nougat: Who Wins the Battle for Startup Company

Although this is true up-to certain extent that start-up companies are now exposed with innumerable organisations, experts and websites while launching their business and see them expanded. Currently the soundest decision is to employ top mobile application development company. Another attribute is the correct selection of platform. Currently Google’s Android and Apple’s iOS are the most invasive operating systems in the planet.
For a startup company, it is quite essential to understand which of the two operating systems are shaping up the most exciting and forward thinking feature. Although both the giants have slightly taken different approaches. There are number of areas which have manifested its existence for Start-up Companies. Both platforms are furnished with amazing features which would further enhance the spirit of startup:

How Android 7.0 Nougat demonstrated its business features for a lustrous future of start-up companies?

New features added to Android Nougat which will hopefully bring enthusiasm to the startup companies. With the advent of new split-screen mode which has made multitasking easier with the latest loop of Google’s mobile operating system, which would be even beneficial for latest android mobile application development companies . For a better understanding, the following are the areas of appreciation: 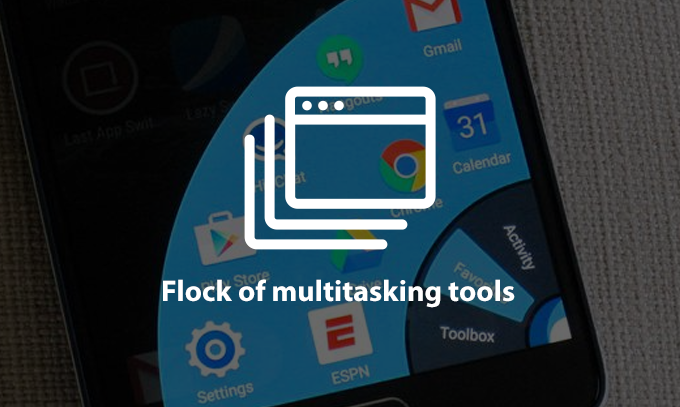 With the bunch of multitasking tools that would enhance the Android Nougat users to do two things together. This has been made possible with the advent of split-screen mode, which enables to run two apps simultaneously for instance using calendar while composing with e-mail. This is a quite innovative approach. Although this approach was already available on Samsung phones and tablets from last few years. But with the establishment of Nougat which will marks its accessibility on other android devices as well.
With new Quick switch functionality which is the source of appreciation in case your smartphone’s small screen feels to be cramped. 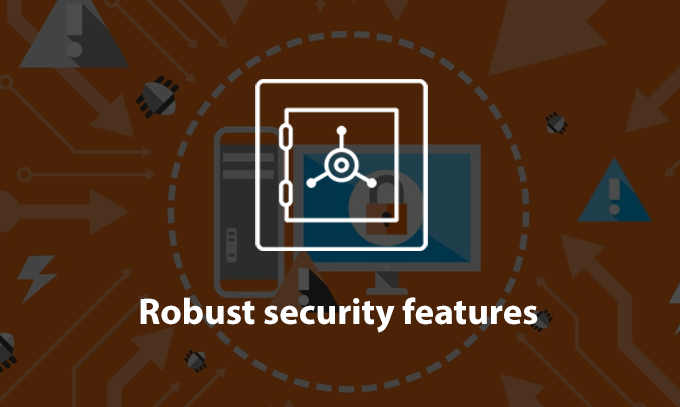 Due to the software and hardware fragmentation, reputation of Google was at stake. Now Google pulled up its sleeves to bring some sturdy security features. In Android 7.0 Nougat, it brought with the improved encryption. This has been the first version which has taken initiative to encrypt the system at the level of individual. This is a measure that will intact the level of confidentiality.
The latest operating system is capable enough to prevent the occurrence of ransomware. This is a type of malicious software where the password can be compromised and can lock out of your own device. Hence the platform is efficient enough to block the software from freeing up already set passwords. In order to keep the ransomware away, apps must be downloaded from Google Play store instead of getting it downloaded from unacknowledged sources.

Battery life is always a matter for concern. A startup company who are getting into employing mobile application development has to think thrice to create battery efficient app. Hence Google has come up with an improvised version of battery life with Doze feature which is capable enough to put the system into a low-power state. It can block all those apps which can exhaust phone battery by popping up frequent background updates. These can infuriate the users which may endanger the long run survival. Latest Nougat with the improvised feature of Doze can save the app from being the app drained whenever the screen is off.

Updates are quite important for start-up companies to large enterprises. Since start-up companies have limited opportunities to prove themselves to the users. In case, updating is a tedious process then the opportunities restricts further. This is one of the disadvantages but now Nougat is turning efficient operating system by letting the phone updated seamlessly. Once it is being accomplished, you just need to reboot the device to get simply by an updated version device without waiting at all.

What iOS 10 has come up to intensify the spirit of Start-up Company?

iOS 10 which has been considered as the biggest update yet and has been the most powerful, and playful operating system. The better part is that the new feature would enhance it further to adopt iOS operating system in future. With iPhone 7 or may be the previous versions supported by iOS 10 which would further enhance the level of productivity. Hence it can make the task of latest iOS mobile application development companies a bit simplified.

See also: Software Testing all you need to know

The way smartphones and tablets are inclined to the start-up companies which has come up with the threat of digital security, an inevitable part of the domain. So, it is quite essential to follow an extensive privacy and security in order to exercise control.
Penetrating further, iOS 10 now looks for the permission in case it looks for the location information or other personal data while accessing contacts, reminders, calendars, photos etc.  This feature has extended further with HealthKit and HomeKit while accessing the data. It has added up the feature of encryption while conversing with FaceTime and iMessages .It enables to browse privately, even block cookies. There are strategies in order to avoid tracking you by the hackers. 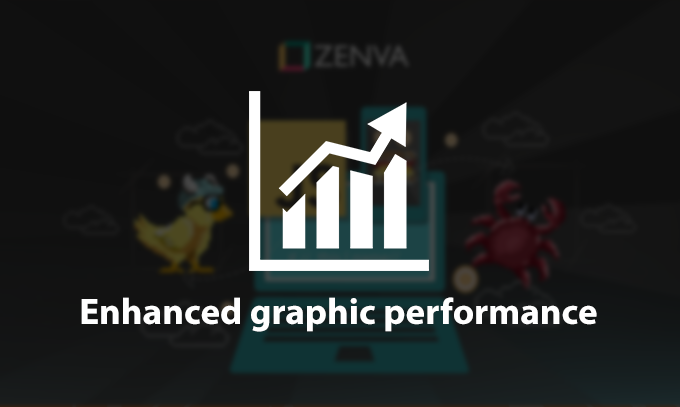 The ultimate motive for a start-up company is to get lustrous performance by employing mobile application. Apple has come up with framework called Metal which can enhance the graphic performance. This intricacy is visible from videoconferencing, power point presentations, also in the most complicated 3D video game. At last, it heightens up the user experience. 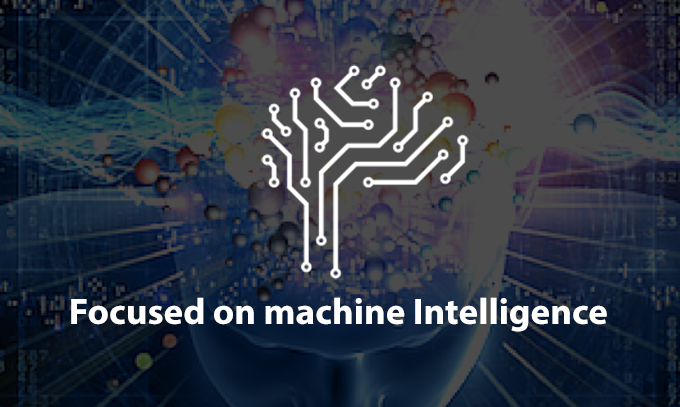 As far as software intelligence is concerned, the new operating system has been designed which creates the trickle-down effect on the startup companies. This can be witnessed with the incorporation of Apple-developed machine-learning technology with Siri.
This machine intelligence has been manifested by Proactive suggestion, and predictive typing compounded with Siri for personal assistance that would response to the requests naturally.

AirDrop is one of the most important feature which would be quite useful for the startup companies in order to send large files that may exceed the limitations of e-mail server. So large file can be deployed wirelessly, it does not look to go for the office again.

Which one is best for Start-up Company?

AI is considered to be the next best thing, although it is not an easy task to judge the two mobile operating system. Although the comparative study shows that iOS 10 has more features rather than Android Nougat. But on the entirety both the operating system looks closer in features. Like both the Operating systems have their respective advantages, similarly both of them have some area of concerns. So, it is quite an elaborate task to get the reliable conclusion.
In case you are searching for top notch mobile application Development Company, then Fluper can help you to get the most path breaking app. What makes it quite distinguishable is the level of innovation and passion among the mobile app developers. In case you have any query or feedback to give, please feel free to share with us. Our representatives are eagerly waiting for your queries and valuable feedback. 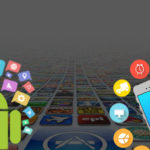 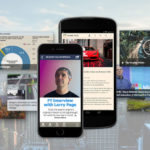 The Vodafone concept aims to collect up to Rs 40,000 crore by the end of the year.