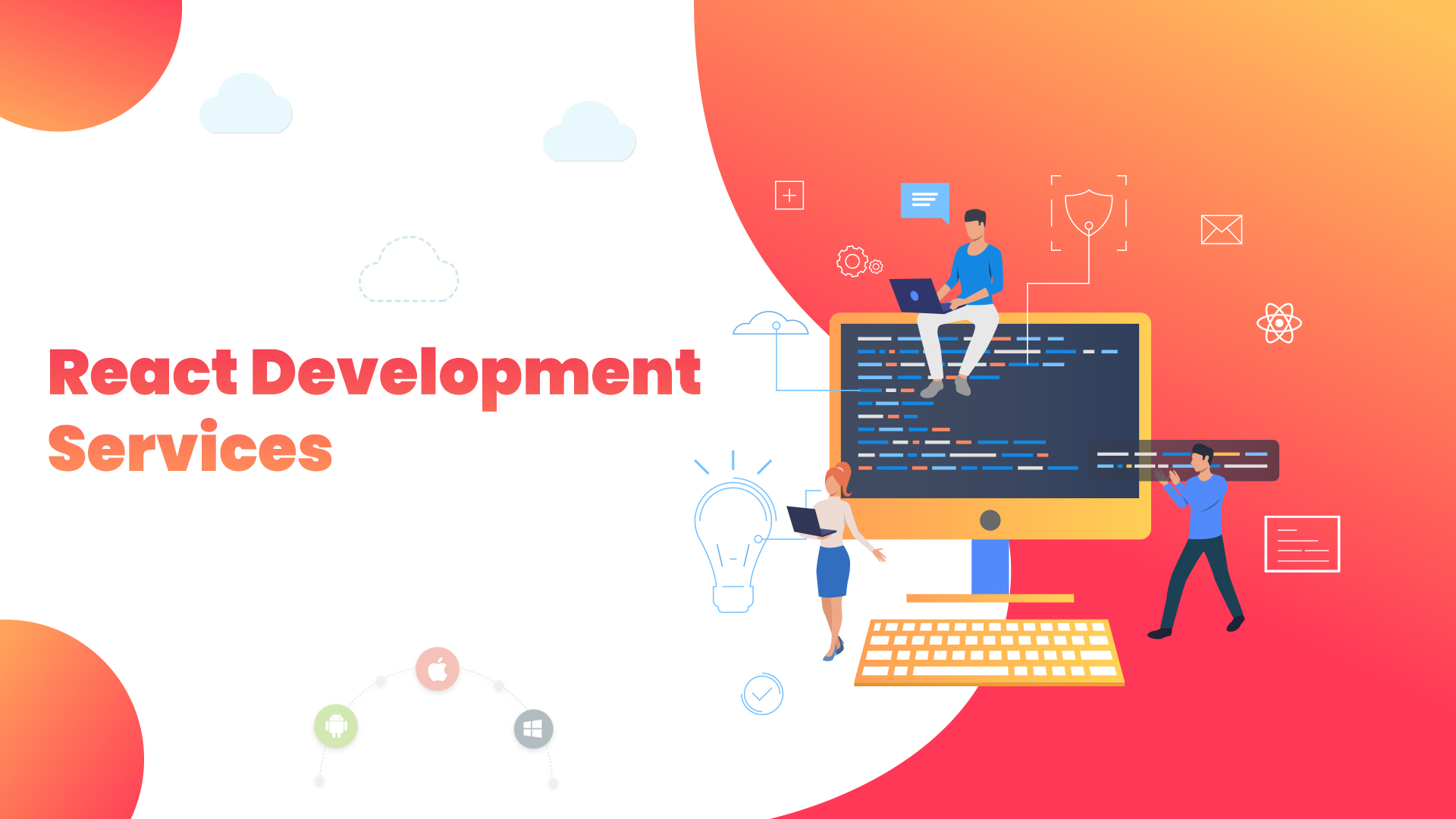 Why Internet of Things are still out of reach for startups?

You must be well-versed with the theory of “Survival of the fittest”, on the same time you must have heard the statement of “A smooth sea never makes good sailors” and both the statements accommodate well with the world of startups. While withstanding the impulsive competition, the world of startups is pretty much a violent one.
And when it comes to the development of the most path-breaking technology then it tends the survival of the violent waves of few factors apart from competition which leads to the huge paradigm shift and may end with the overall functionality of statups. As far as IoT is concerned, then with the rapid evolution of this technology, it has caused an explosion in the ecosystem and turned out to be more agile. With the addition of deployment of large amount of funds by Iot startups, the entire focus of the startups have converged on the manufacturing and producing the appropriate type of hardware in order to enable those solutions into existence. What really the term “IoT solutions” elucidate, is building all the components from stack encompassing from the hardware devices to the related cloud services which as a result lead with inconsistency and rendering variations of standards across the cloud services by various IoT solutions.
So, it has become quite challenging to identify how to navigate the ecosystem and outlining of strategies to prevent the possibility of being stomped on the by the elephants in the space, so, here we have made some highlights that are more likely be faced by startups that either extending to exploit this as part of their business strategy or how to disrupt the technology in a best potential way:

Sine IoT are known to connect devices which increases the possibility to provide more decentralised entry points as far as malware are concerned. What subject to be more vulnerable, then it has be less expensive devices that are although in physically compromised locals which enhanced more security risks. Apart from these, there are more layers of software, APIs, integration middleware, machine-to-machine communication etc. which rose to more complexity.
Although, startups can get access to the cloud but these days with the growing connection to the cloud, it contains the most sensitive as well as confidential information which can be easily be damaged in a single go. On the other, startups now ensure their existence in the competition with the more advanced idea in order to match the sophistication that is basically dealt with.

Issues related to integration with intense complexity and confusion

Startups are more likely to be facing challenges where they set unrealistic expectations with the following of a booming success. With multiple platforms, there are innumerable protocols as well as large number IoT system integration, APIs, and testing that are considered to be the most challenging in part of IoT. What has led to be the slow adoption, then the credit goes to the immense confusion that is evolved around the standards. 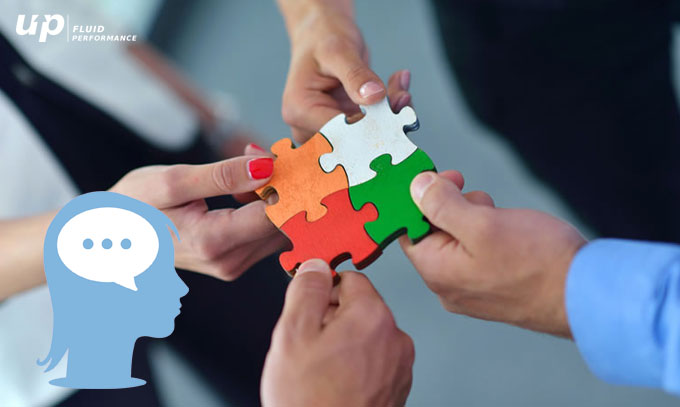 This cause some of the challenges to startups that they take time to accommodate themselves into this agile ecosystem. With the rapid evolution of APIs, it leads to diminish project teams’ ability while adding up the core new functionality and at the end of the story, it will consume some of unanticipated development resources. Hence considering over the two factors:

These two factors are sufficient to sip the schedules as well as revenue which really looks for additional funding considering over IoT projects and takes la longer runway for IoT startups.

What pose to be a privacy risk for a start-up company, then it has to be different kind of data that are more likely to be collected and proceeds further with aggregation and merging. With the heightened utilisation of remote sensors along with monitoring as far as core use cases are concerned, it leads to sensitivity as well as controlling over access and ownership of data as well. It elucidates the challenge of compliance that is more visible in medical as well as assisted-living application, especially if it is a startup organisation.

Lack of clarity about data collection 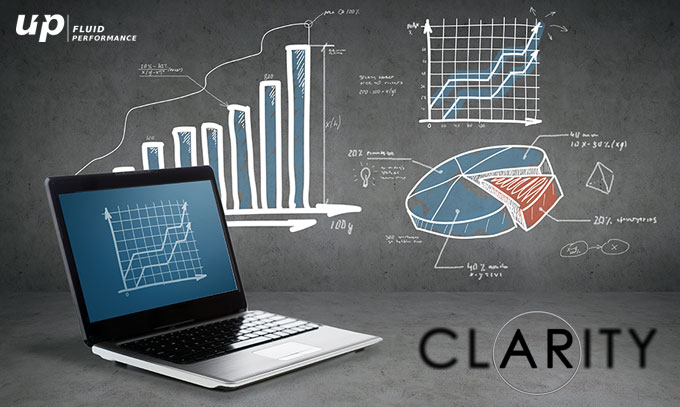 Although the main essence of IoT is to start linking and carry out distinct functions, which turns out to be quite arduous to determine if the product is working promissory. It creates difficulty in the stage of implementation process which involves the sum of all activities related to handling, processing as well as storing of data that are collected from the sensor. In the process of aggregation which increases the value of data with the enhancement over scale, scope and frequency of data. Hence to withstand the domain of IoT, it is quite essential to be aware about the data collection procedure.

When Internet of Things are connected with a cloud. Then it is sole responsibility of a startup that things must go in a correct way that depicts the appropriate connection status of device. Hence in order to create the entire picture of the network framework, it must easily display the information of the network drop, network running as well as network connection. Considering over the signalling part, then data streams play one of the significant roles.
For the startup companies, it is equally difficult like marketing their own product. 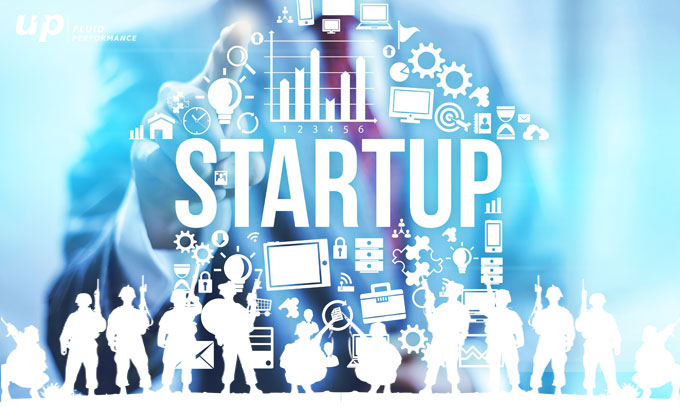 With regards to the adoption of standards within IoT, it includes:

With so many players in the same domain, startups are more likely to face ongoing turfs since the established companies will always seek to protect the proprietary systems where they will try to set proponents in order to set new standards. Hence there are multiple standards that are evolved on the basis of distinct requirement ascertained by device class, capabilities, power requirements as well as uses.

With the dominance of large players, it is quite difficult to withstand the limited budget apart from winning the trust of customers. In case of IoT, it looks for some strategies that can meet the consumers in an open and fair manner. Here, a locked-in system can be brought into use which has the ultimate potentiality to meet the consumer insights. 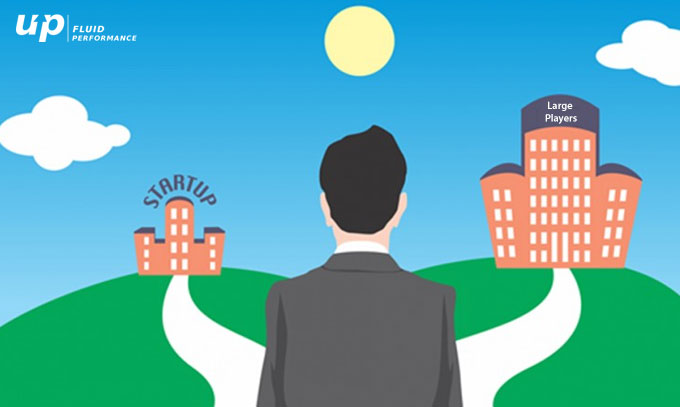 Although such a design will favour some of the larger corporations, to provide the ultimate coverage of applications to the potential customers. These companies already possess not only significant influence and power, but partially they are socially-driven services whose value is inherited as far as network effect is concerned which ensures lots of people using them and reshaping their demand.
Fluper, a top notch mobile app development company believes that nowadays, most of the startup ideas are more advanced than Internet of Things itself. But those you ate still not versed with these challenges, can take the inspiration from the aforesaid challenges in order to get the most path-breaking IoT and ensure long run survival.