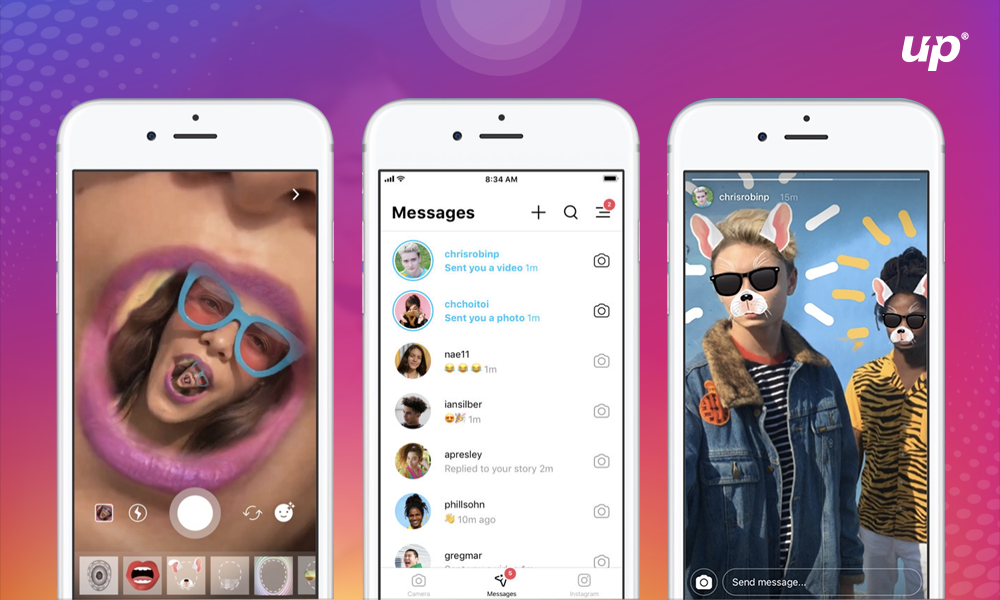 Instagram Is Going To Shut Down Direct (Snapchat Clone App)

As Facebook pushes ahead with its strategy to consolidate more of the backend of its numerous apps to a single platform, the company is also doing a little simplifying. In the coming month, it is being said that it will shut down Direct, the standalone Instagram direct messaging app that it was testing to rival Snapchat on both iOS and Android platforms.

As a matter of fact, we first saw this message of app closing down in the means of a tweet from Direct user Matt Navarra: “in the coming month, we won’t be supporting the Direct app,” Instagram notes in the app itself. “All your conversations will automatically move over to Instagram, which means you don’t have to do anything.”

Later on, The Details were Confirmed to Us by Instagram itself:

“We’re rolling back the test of the standalone Direct app” this was a statement made by one of the spokespeople. “We’re mainly focused on continuing to make Instagram Direct the best and reliable place for fun conversations with your friends.”

As per our understanding, Instagram will continue making Direct features- it’s just they won’t live in a standalone app. As a matter of fact, Instagram didn’t give any reason for the decision they’ve taken.

Also Read : How Much Does it Cost to Build an App like Banggood?

The app first came into being in the month of December of 2017, when Instagram itself confirmed that it had rolled out the app in a select number of markets – Chile, Uruguay, Italy, Turkey, Israel, and Portugal. However, for testing purposes, Instagram first launched direct messaging within the main app back in 2013.

“We all want Instagram to be a place for all your moments, and sharing something privately, is a big part of the app,” it said at the time. “To make things more easy and fun for you guys, we are now beginning to test Direct – which is going to be a camera-first app that connects seamlessly back to Instagram.”

But the fact is that it is not clear how many markets ultimately have had access to the app, although Instagram did expand it to more. The iOS version of the app is currently available in a much wider range of languages than Spanish, Italian, Portuguese and Turkish. It also includes English, Danish, Polish, Malay, Russian, Romanian, Simplified Chinese, Slovak, Thai, Ukrainian, and Vietnamese.

However, Instagram’s lack of interest in the app’s promotion, Direct never really found a lot of traction in the markets, especially where it was active.

The only countries that made it on to AppAnnies’s app rankings for Direct were Uruguay for Android, where it was most recently at number 55 among social networking apps; and Portugal was on iOS, where it was number 24 among social apps and a paltry 448 overall.

The Direct app hadn’t been updated on iOS since the end of December; on the other hand, the Android version was updated quite recently as the end of April. 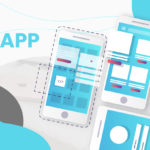 9 Facts about iOS App Development You Must Know! 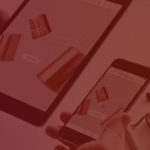 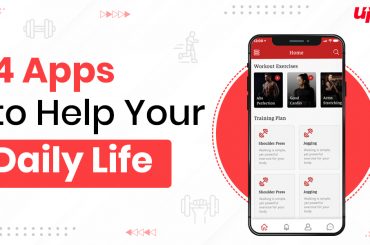 4 Apps to Help Your Daily Life