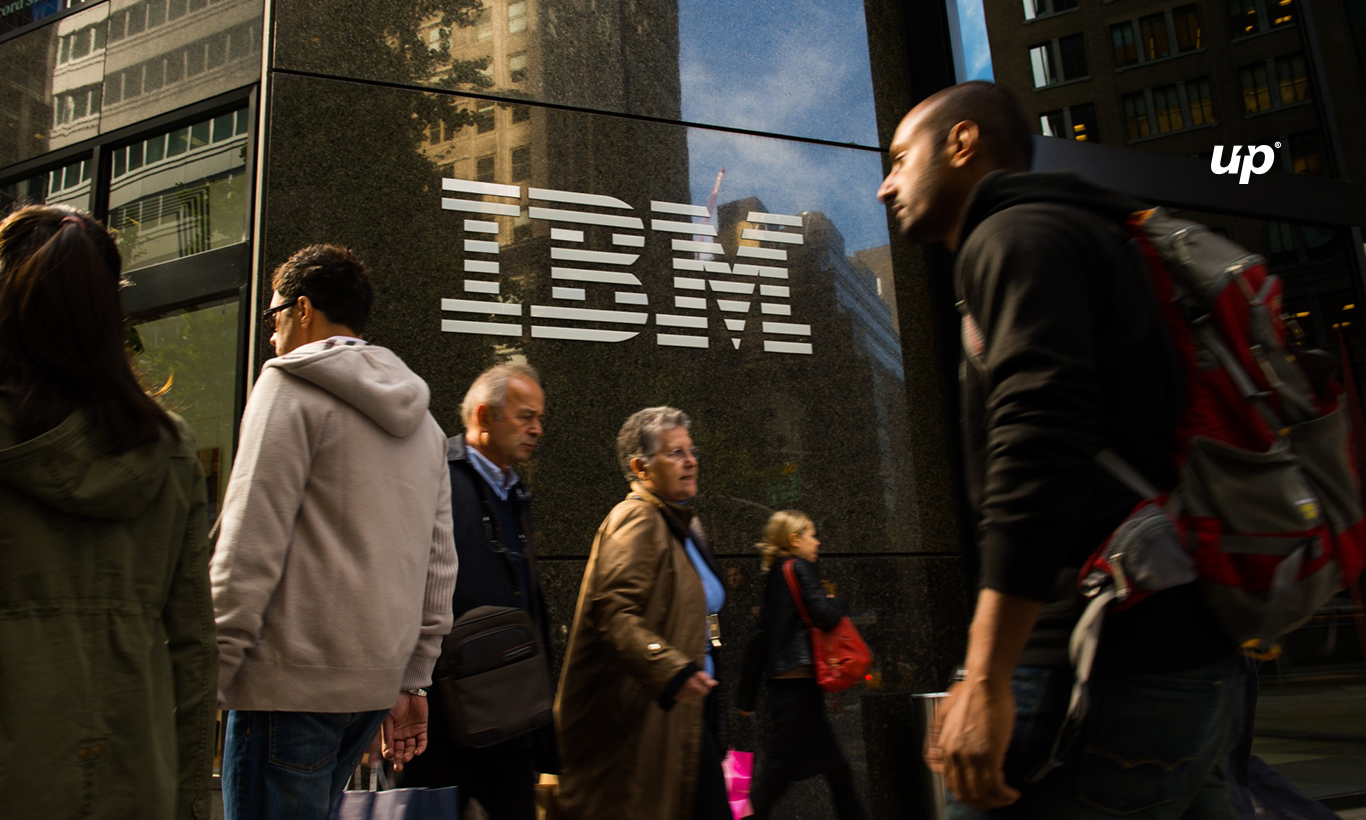 IBM the leading tech giant has confirmed that it will oust about 1700 employees from the job soon. Though the percentage of employees which it is laying off is just 1700 as mentioned by the company, it is certainly not good for the brand’s image. As per sources, it is being said that the company is just relieving 0.5 percent of its total workforce.

“We are continuing to reposition our team to align with our focus on the high-value segments of the IT market, and we also continue to hire aggressively in critical new areas that deliver value for our clients and IBM” said one of the company’s spokesperson in an email to one of the leading brands in CNBC.

The American tech giant is not laying off its employees for the first time, in fact in 2016 and 2017 as well, it had to lay off many of its employees.

Downsizing is Due to Business Realignment

According to various reports, IBM is trying to streamline its business by reducing the number of employees. This is due to the fact that the company is considering a major acquisition and meeting many new targets and achieving great profits.

The IBM job page shows all the jobs listed on the company’s website which adds up to 7075.  The IBM stock had been up by 16 percent since January of 2019. The company’s recent plans of acquisition of open source software giant Red Hat for $34 Billion is lined up for second half this year.

The company’s senior vice president of global markets, Martin Schroeter has confirmed that the Red Hat and IBM deal is heading towards closure. When asked about the regulatory hurdle in the U.S., he said that the things went well. When asked about Red Hat to work under IBM, the CEO said, the company will continue to work the same way in Switzerland.

Losses in Cloud Business is One More Reason

The company is lagging in the cloud market due to various reasons. Its strong point had been in cloud computing via its data centres or private cloud all due to its depth in the field of mainframe computers. Though the company still has a whopping share of 90 percent in the market share, the public cloud has gained prominence over the past years. This is where IBM’s share is nominal.

IBM’s acquisition of Red Hat will allow it to enter into new areas which work on public clouds such as Amazon Web services and Microsoft Azure. This is the reason why IBM is largely hoping that Red Hat’s inclusion will make a difference.

Though there is great revenue to be generated from the hybrid cloud market of 1 Trillion USD at the same time letting your 1700 employees who worked day in and day out for your company is not a good move though.

Fluper as a leading Mobile App Development Company will continue to bring you the latest updates from the tech world. 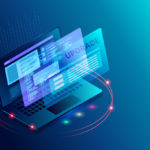 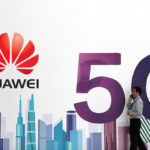