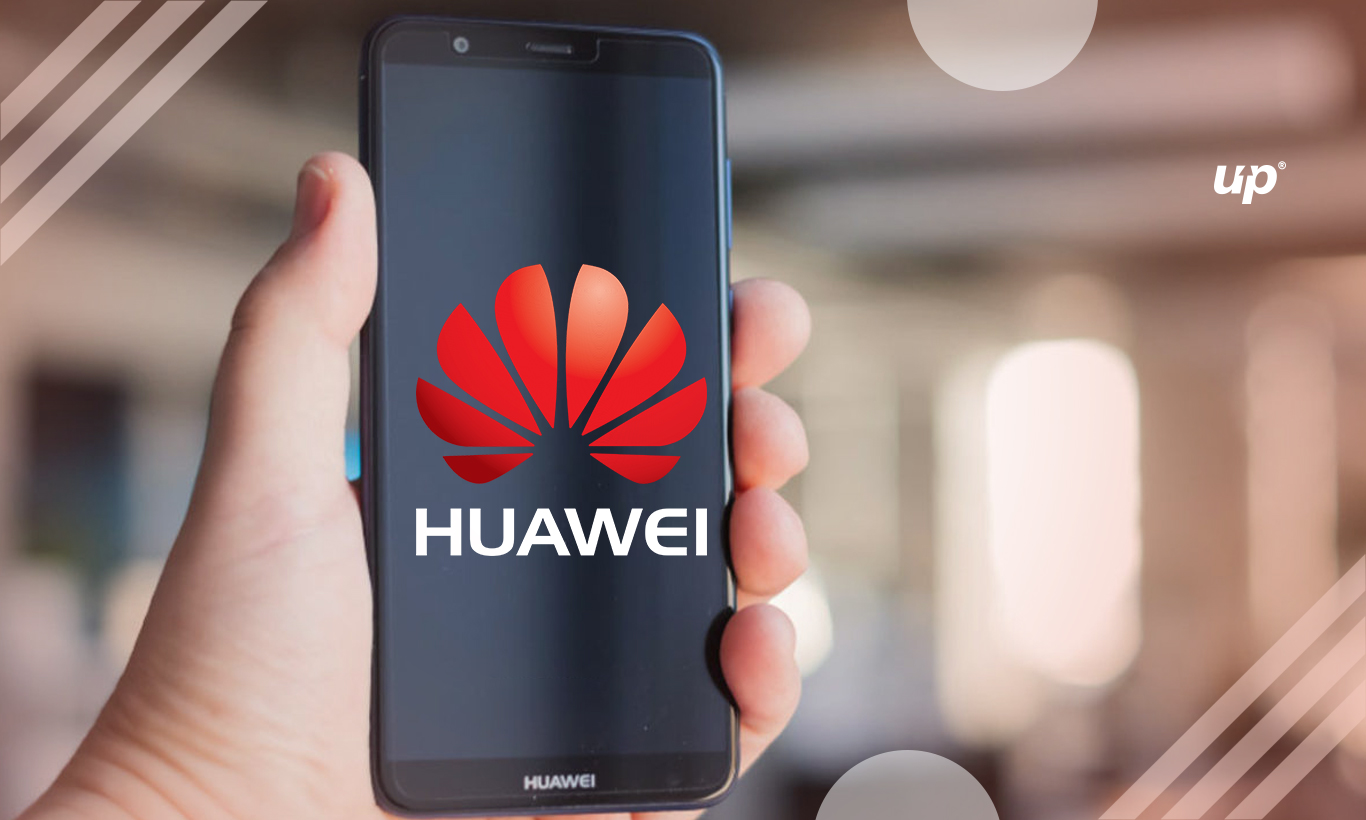 If Google and Facebook apps stop working on your Huawei device, then don’t get panic the company will refund you back. At present, the company initiated a warranty program to overcome the effects of its enclosure on a US blacklist. From the past few weeks, the company is facing certain issues with the US government which has resulted in several key US companies cutting their ties with the Chinese electronics giant. The business conflict between both the countries (Huawei and the US government) is taking a huge toll on the trade of the company. In recent times, the CEO of Huawei said that he has not assumed that the ban impact on other things as well. To overcome the trade issues he also said that Huawei is changing its business target for this year and the company has estimated a loss of more than 40% sales.

In addition, Huawei the Chinese electronics giant is the second-largest smartphone manufacturer business in the world, and with its trade conflict it could soon be cut off from using official Google apps like Gmail and YouTube in future mobile devices. Losing access to apps from Google means no more future updates from the tech giant. At the same time, to things more worse the company is not able to download apps from Facebook, Whatsapp, and Instagram. These things, of course, doesn’t matter much to China but keep in mind that major of the Huawei’s users are outside China.

“Huawei will give you a full refund if its device can’t run Google and Facebook Apps,” reported Huawei Central, although this first “special warranty” is only in the Philippines for now. For now, the offer represented is a clear response to boost up the consumer confidence that they have on the Chinese electronics giant.

Read More: Apple Ceased The Production In China By 30%

Furthermore, Huawei has confirmed the offer explaining that “it’s an initiative of our distributors with our dealers.” The 100% money refund program offer is at present accessible for users in Phillippines. Inspite of all these issues, the US government is still stiff towards its decision and not allowing Huawei to do business deals with other companies as well. It will be quite interesting to see if the offer extended by the company will be available to other parts of the world or remains limited to Phillippines and that too the 100% offer will be valid if existing users lose access to Google play store apps. To make things lit bit good, Google has extended its services with Huawei till August 19. This freedom allows Huawei to get the latest software updates from Google on its mobile devices using Android OS. In contrast, Facebook has not declared any restrictions on Huawei smartphones as up till now.

What happens next is unpredictable for now. The existing users can use Google and Facebook apps and receive updates according to reports. 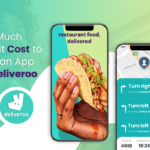 How Much Does It Cost To Build An App Like Deliveroo? 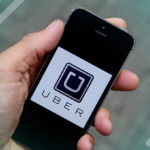