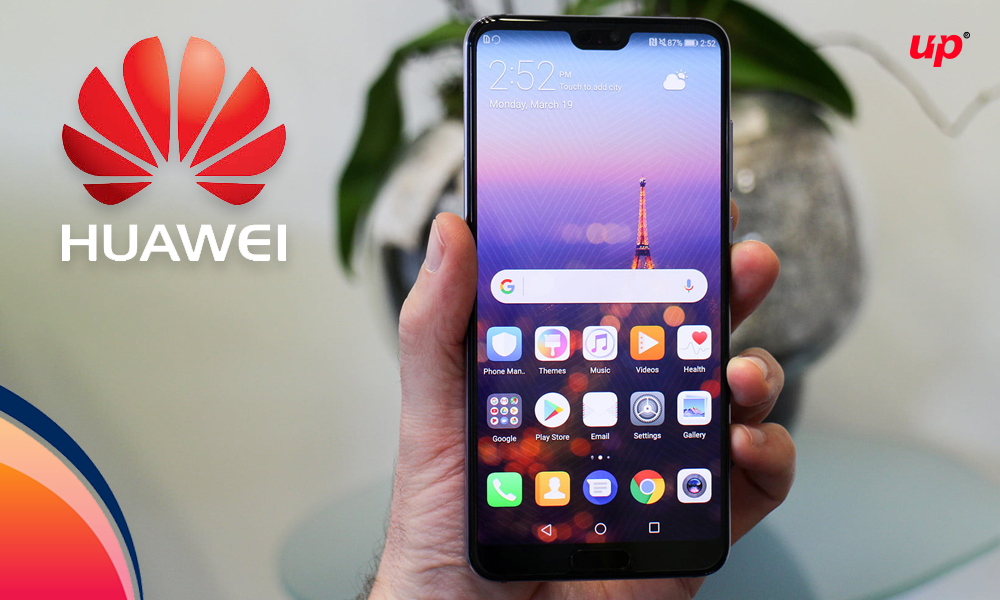 Alphabet Inc’s Google has just made a statement that the company won’t be doing any further business with Huawei that requires the transfer of hardware, software and technical services except the ones which are publically available via open source licensing. According to some sources affiliated with this scenario, it came into the spotlight that all this happened because of the US Government’s Blacklist, in which Huawei is listed among other companies throughout the world.

Later on, a Google spokesperson said: “the company is complying with the order and reviewing the implications” and other than this he gave no further details.

Many of the industrialists have a view that this move could cripple Huawei’s business outside China, as the company will immediately lose access to updates to Google’s OS. Moreover, the future versions of Huawei that runs on Android will lose access to Google’s most popular services like Google Play Store, YouTube, and Gmail.

As per some sources “Huawei will only be able to use the public version of Android and will not be having any kind of access to Google’s apps and services.”

On the other hand, just last week, Trump’s administration added Huawei Co ltd to a trade blacklist, which made immediate restrictions that the company will have a hard to do business with US counterparts.

The Impact of This Blacklist

On Friday, the US Commerce Department said it was considering scaling back restriction on Huawei to “prevent the interruption of existing network operations and equipment.” On Sunday it wasn’t clear whether the company’s access over mobile software would be affected or not.

As a matter of fact, the extent to which Huawei will be hurt by the US government’s blacklist is not yet clear as its global supply chain will estimate the impact. Moreover, chip experts have questioned the company’s ability to continue to operate without the United States help.

However, the details of the specific services by this suspension were still being discussed internally at Google, as per the sources. Huawei’s legal advisors are also studying the impact of this blacklist.

Other than that, Huawei will continue to have access to the version of the OS which is available through the open source license, known as Android Open Source Project (AOSP), since this is available for anyone who wants to use it. According to Google itself, there are more than 2.5 billion active Android device users worldwide.

However, Google has made up the mind of not providing Huawei with access, technical support, and collaborations of any sorts.

The Company said it has spent the last couple of years preparing a backup plan by making its own technology in case it got blocked from using Android services. The fact is some of this technology is being used in the products sold in China already.

Some of the popular apps like Gmail, Chrome Browser and YouTube that are available through the Play Store will soon disappear from Huawei handsets as those services are not covered by the open source license. 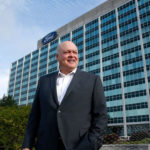