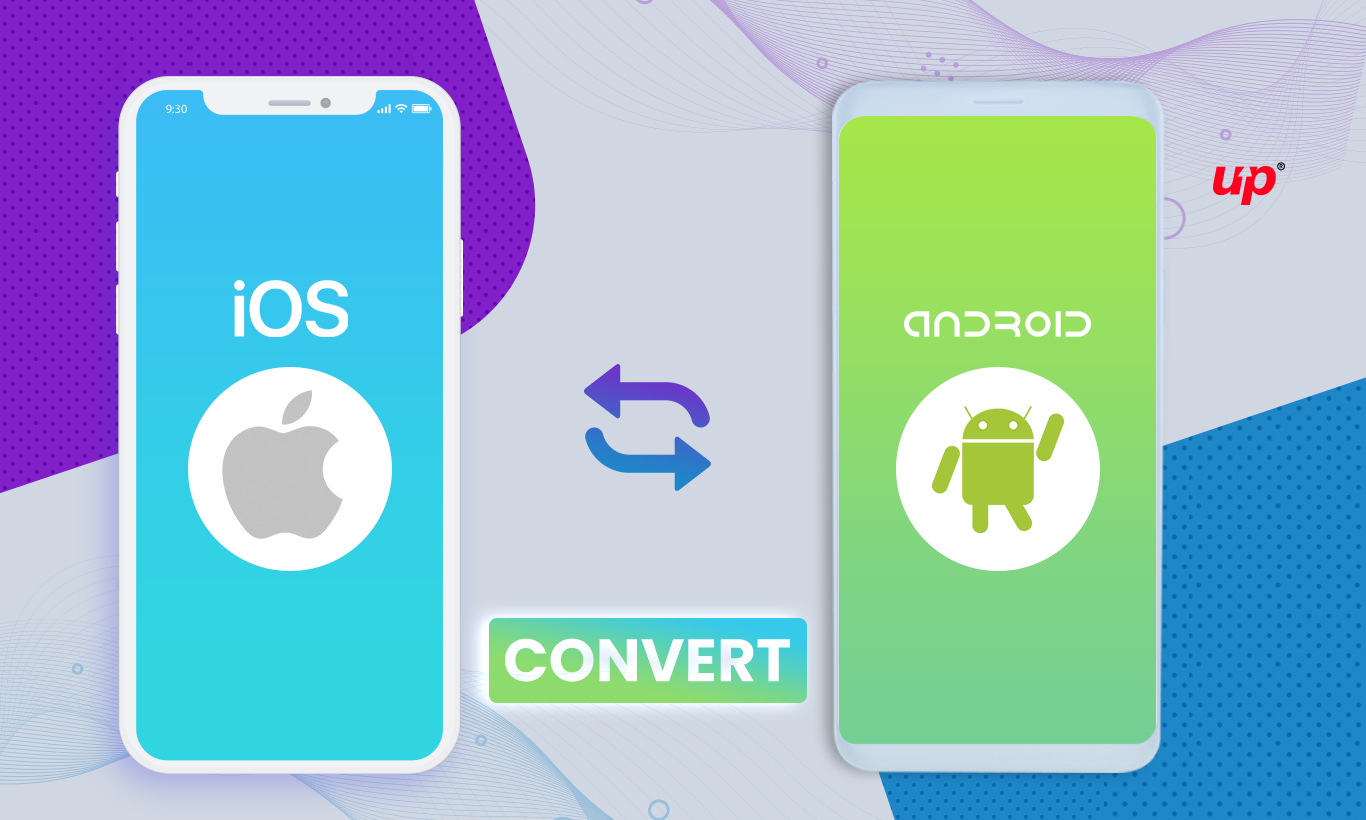 In this revolutionized era, the influence of smartphones has reached out all around the world. In fact, the e-commerce industry has progressed extraordinarily with the boom in mobile app development. As per research by the Verge, the market share of Android is 81.3% and iOS accounts 17.5. All this has made difficult for entrepreneurs to understand the inclination of the audience towards different OS in the market to get a custom app according to user inclination. Presently, Android is known for adaptability as we can include various functions as per the market demand. Today, mobile app development agencies firms focus on Android as well as iOS app development. Although Android is the main player that contains a lion share of the market. But still companies prefer cross-platform apps, know How to convert iOS app to Android app and vice versa?

Presently, there does not exist any service through which you can convert iOS app to Android app. In order to receive the best product, consult with a reputable iOS app development company. It is necessary to customize an app with the goals of users to connect seamlessly.

Fragmentation is a quite good concept for mobile users who use older OS versions. To ensure the mobile app is working perfectly, app developers have to put a lot of efforts.  Android SDK update supports 20 different resolutions so you have to take into account the wide variety of Android-based devices. Before converting Android app to iOS, app developers have to analyze app versions to ensure that the app works perfectly in every release.

Android has significant shares in India, China, Brazil, Mexico, South Korea, Mexico, and European nations. On the other hand, iOS lead in Australia, Canada, and the US. The market share of each OS is different so organizations are focusing on both platforms to increase the size of their audience.

No matter, if your audience is sticking to a particular platform, you can still increase your profits by porting your application. In this way, you can access a much bigger target audience. 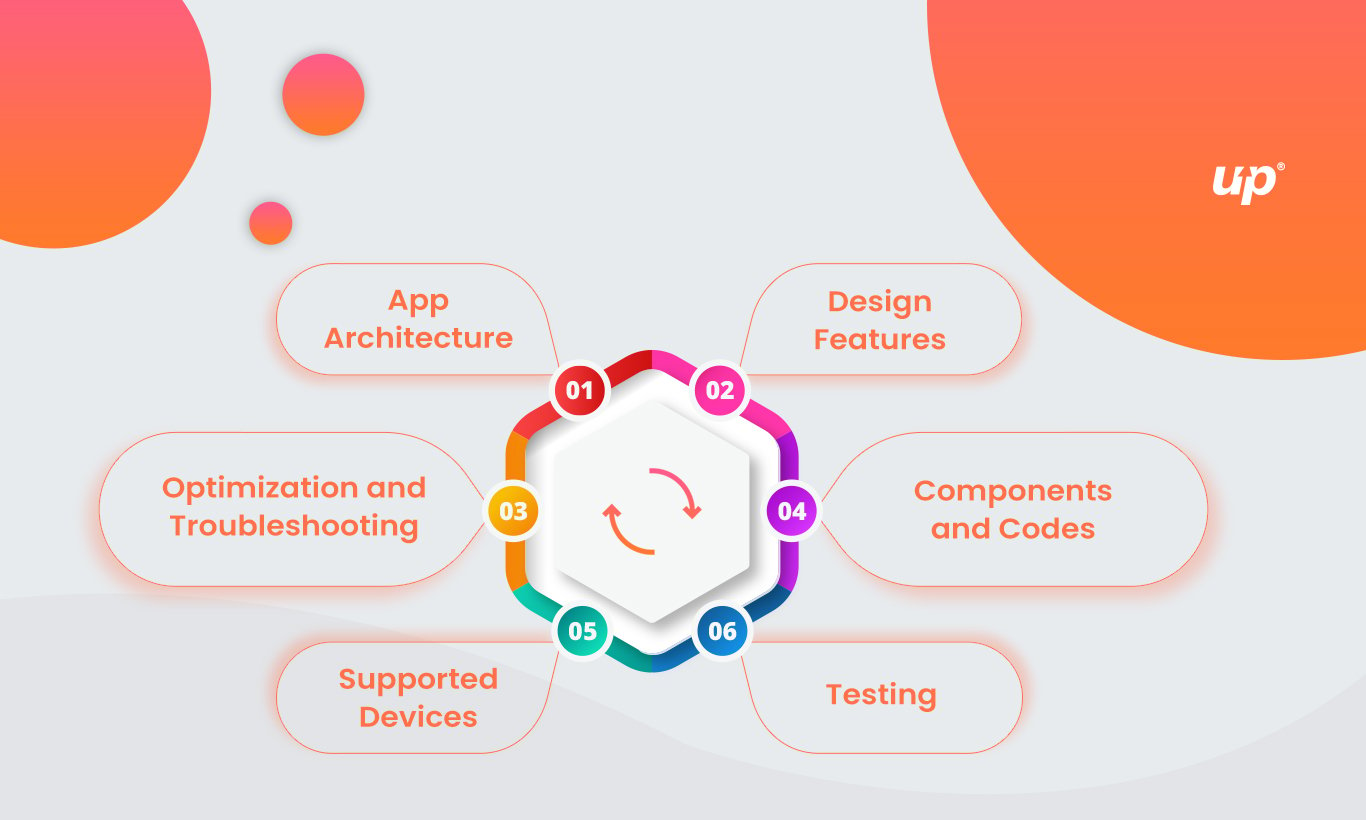 If your iOS app development agency is solely focused on developing a mobile app for a single platform then break this anomaly by venturing into both platforms. In this way, you can enjoy a broader audience as well as well as make your presence in the market.

Quality analysis is one of the critical tasks. The more you know about user behavior, you can easily get the product ready for the market. Eventually, the enterprise should exploit the opportunities to increase their target audience and to improve revenue.

Well, these are the main scenarios that you should think about before converting iPhone app to Android or vice-versa.

Key Aspects to consider during iOS to Android app conversion

Every platform consists of unique features in terms of functionality and architecture. In some platforms, we can use built-in tools while some don’t have. Various features are also included in the same list i.e., navigation, file management, notifications, compatibility of other apps in the mobile device etc.

Needless to mention, design plays an important role in app success. Apple generally uses flat design while Android is totally based on the material design idea.  If we talk about UI, both Android and Apple use different aspects.

It is not easy to recompile an app that is written in Objective C/ Swift. Android app developers have to code it from scratch especially when it comes to the server side. For instance, if you are porting an app from iOS to Android then definitely you need more time for porting than crafting a simple app.

In the present market, there exists thousands of smartphone that are powered under the Android platform so it is impossible to optimize an app for all of them. In such situations, just make a list of ten popular devices and then optimize your app accordingly.

Quality assurance is an assurance in each app because the success of application depends on it. Ask testers to pay proper attention to the testing process so that you can receive the best results.

At the time of converting Android app to iOS app, make sure that your app does not contain any type of errors or connectivity issues. Well, you can consider app porting process as a chance to optimize the app for better performance, less battery utilization etc.

Overall, converting an iOS app to Android is an easy task but you can definitely receive worthy outcomes. This is because you can gain access to the new market by porting from iOS to Android platform. If you are looking for a reliable company to help you with outstanding iOS app development services, contact Fluper where app developers deliver quality work at the shortest time.

Why Amazon Prime is not a good thing for companies?

Microsoft Windows 11 update will not be available for certain users, says Microsoft