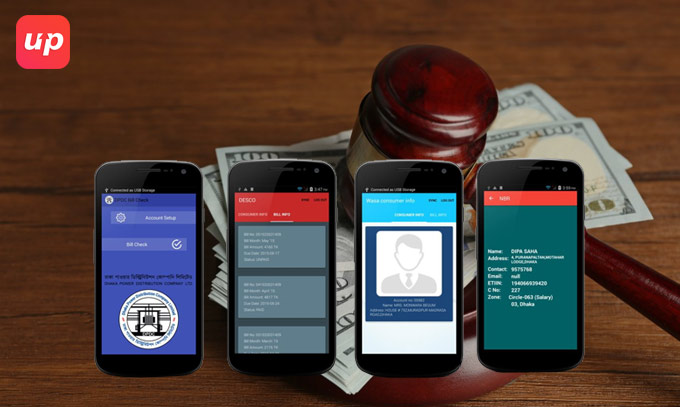 Governments are Useless? But these Apps are telling Different Stories

It has been inculcated in the minds of almost every Indian citizen that governments come into power just to enjoy and exploit people but is this true that even after 70 years of independence India has witnessed nothing in terms of development and welfare of society? India is a vast country having population over 1.30 billion and the problems can’t be counted on paper, it is true that blame game by the different political parties on each other has become a big obstacle in front of development but since the world is moving towards digitalization, it has compelled governments to take some initiatives for the welfare and convenience of citizens. Emergence and penetration of social media has worked as a fuel so now governments also have started taking many steps to connect and listen to problems of people and for this a lot of mobile apps have been launched by governments that might bring revolution in this new India. There are few mobile apps that are very useful and every mobile user must have to install in mobile.

1: Online RTI App: India has fought a lot to bring RTI in the picture. In 2005 when RTI bill was passed by both the house of parliament then the physical paper was the only way to file an RTI which required time and physical exertion, But in 2013 at the early state of digital era online RTI app was launched under erstwhile Manmohan Singh government, since then more than 2.5L RTI has been filled, now state governments are also launching RTI apps for their own states.

2: NAMO App: Digital media was the platform that helped Modi a lot to win landslide victory in 2014 general election and after becoming Prime minister he is using the same platform to connect with the citizens of India. It’s still unknown that this app is being handled by himself or not but by this app PM Modi keeps in touch with people and shares day to day report of his activities, he is the only Indian politician who has his own app. Besides these a user can listen “Mann ki Baat” a monthly one way communication from Modi’s side.

3: MyGov App: This App was launched on 13 October 2015 and more than 5L people have downloaded this app. MyGov is an innovative citizen engagement for the direct citizen participation in governance, with this app a user can share his thoughts about government, give reviews and also can share his suggestions that can help the present government to improve its governance.

4: Incredible India App: Tourism is great source of revenue for every country but tourists would only come if they feel convenience, Incredible India App is mainly built to give assistance to both domestic & international tourists. In November 2014 this app was launched by ministry of tourism, this app provide information about tour operators, domestic tour operators, transport operators, travel agent and regional level guide with office address and contact details. Request details will be sent through application to tourists on their mobile phones, based on their location. In addition, according to interest tips are also sent via notification. 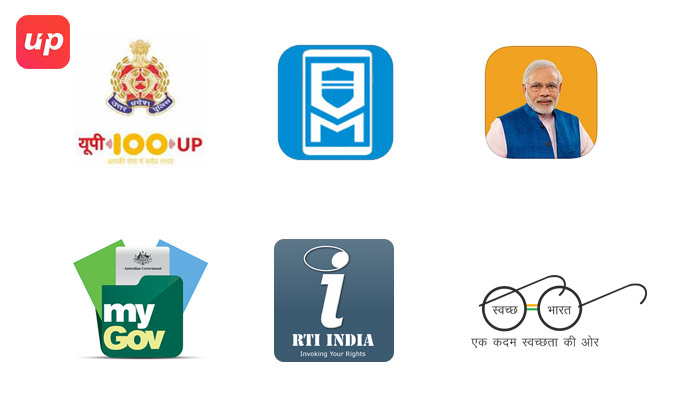 5 Swach Bharat App: Swach Bharat Abhiyaan is a dream mission of PM Modi and Swach Bharat App is a big initiative towards cleanness. Once user login to app he would get option of filling complain, a user has to take picture of garbage and upload it into complain box then the message would be automatically sent to the concerned municipal authority. This app works on geological location and provides exact information to the concerned municipal authority about the pinpoint location of applicant. This app was launched on June 30 2015 by the ministry of Urban development and downloaded by more than 1L users.

6: Khoya Paya App: Khoya Paya App is a citizen centric app for missing and vulnerable children, where applicant can register information about missing child also if a user who sees any child who seems missing then he can also give information about that child without any legal formalities. This app was launched on June 2 2015 by the ministry of women & Child development and more than 5000 downloads have been done till now.

7: M-Kavach App: In this digital era it is very important to protect users and their mobile from hacking, malwares, spam SMSs, premium rate SMSs and unsolicited incoming calls. The motive of this app is to protect users smartphones so this app addresses threat related malwares and hacking attacks, this app is handled by Indian Cyber watchdog. It was launched on March 16 2017 and within a month around 1L users are taking benefits from this app.

8: UP 100 App: Following the footsteps of central government UP police launched its App for the assistance of citizen of Uttar Pradesh regarding public safety & security and emergency. This app is available in different Indian & foreign languages. In addition to these a user who lives outside UP and his relatives are living in UP then also he would be able to register complain about his love ones.

Conclusion: In India more than 200 apps are being launched and run by central, state and local administrators for the convenience of citizen but the reviews about the reviews of user experience is a big concern for the governments, an app should be easy to navigate and user friendly with good UI & UX, so it is accountability of a Mobile App Development Company to design & develop apps that can solve problems of people. All the local administrators and local bodies also need to come forward to fight with different issues of people. 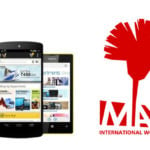 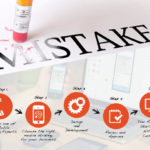