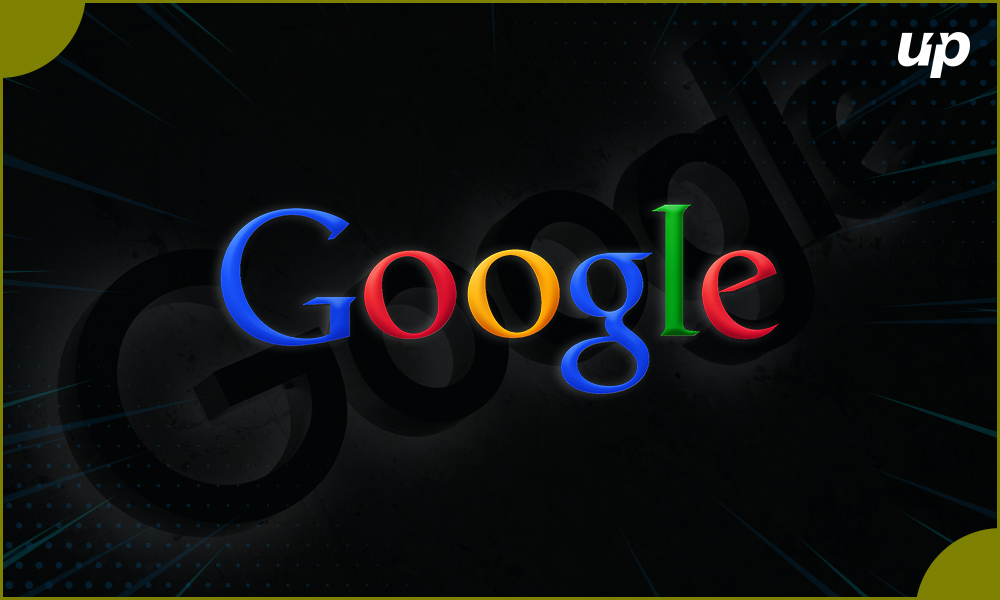 Tech Giant Google has decided to ban all the political advertising on its platforms ahead of the Canadian federal election because of new ad transparency rules of the nation it says would be too challenging to comply with. The decision comes in reaction to the Liberals’ signature election measure, Bill C-76, which was passed in December. The bill requires online platforms to keep a registry of all political and partisan advertisements which they directly or indirectly publish, The penalties for not doing so include fines and possible jail time.

In addition to this, Google will modify its ad policies and systems to block advertisers from running ads that fall under the purview of the definitions set out in Bill C-76.

Recently, Google Canada’s head of public policy and government relations Colin McKay mentioned that “We’ve come to the decision that the best way for Google to fulfill with the Elections Act in the 2019 election cycle is actually to stop accepting elections ads as defined in the legislation,”. “It is painful for us.” It has been also reported that other Google services, like enhanced search results and platforms including YouTube, will still be available during the campaign period.

It has been noted that election in Canada is going to occur in October.

The bill’s advertising-transparency requirements come into action on June 30, or sooner if an early election is called. Aside from the ad registry obligation, Google also expressed its concerns about how it would detect ads of an adherent nature, which may not specifically mention a candidate or party by name. “The challenge for us is that that definition is extremely broad,” Mr. McKay said. “This isn’t a negotiating tactic,” Mr. McKay further also added. “We’re four months out from the period prescribed in legislation.”

Democratic Institutions Minister Karina Gould said the decision was “disappointing” via an e-mailed statement. “Google’s decision to opt out of political advertising during the regulated period appears to have been made for business reasons and does not reflect on the quality of our laws, which are basically designed to protect Canadian voters and our elections.”

There is no doubt in saying that Google is one of the world’s largest digital-advertising companies. Its ad exchanges and ad-delivery services power a significant portion of all the internet advertising, including Canada’s. A study from the Canadian Media Concentration Project estimates that, in 2016, the company accounted for 48% of all internet advertising in Canada, eclipsing Facebook, at 24%.