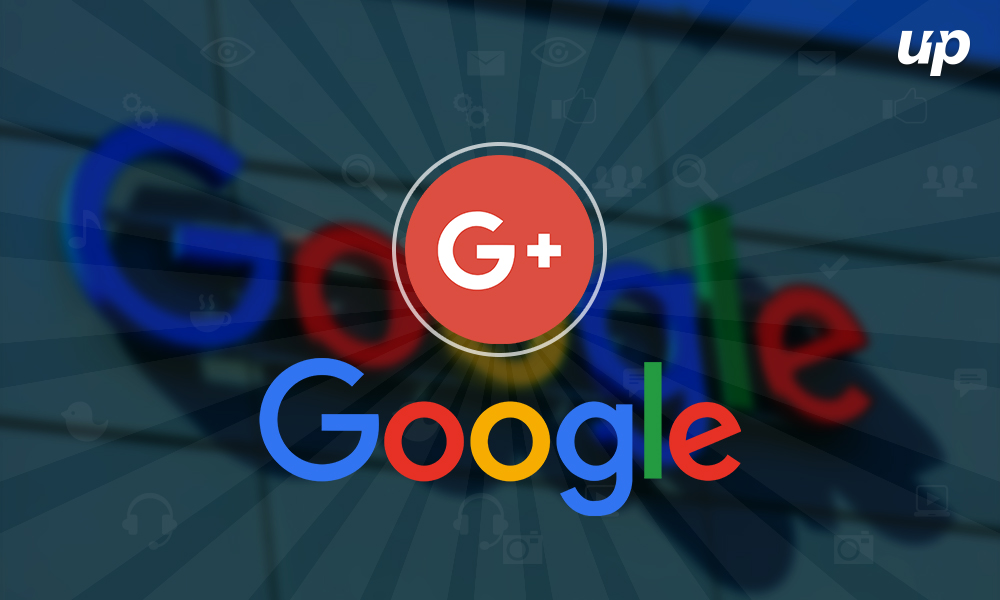 It seems that Google is in no mood to waste time on unprofitable ventures. Just a day ago, it updated great features for Gmail and now its shutting down Google+ has been confirmed by one of Google’s spokesperson. He said, “The shutdown is underway as of this morning”. With this, Google’s plan of competing with Facebook and Twitter came to a full stop. He said that Google has officially started the process of shutting down all the active and inactive accounts on its Google+ platform.

Google said, our product Google+ failed to meet the expectations of the company. In fact Google added features to Google+ in the past but it could not engage more users and this was the reason, company decided its time to wrap things up on this product. But it is not the only reason why this is about to happen. Firstly its inability to engage with customers which ended up in users using it on a low scale and now the reports of data leaks have been out which is the main reason of its exit.

Recently company revealed two of the secrets which it tried to hide from users for several months. The company disclosed the secrets according to which all the information of the users could potentially be accessible to developers around the world. That data could then be used for any purpose, of course for no good purpose. Google however said that although the bugs were available to exploit but no one has taken any advantage of it. It also says that access to Google+ API has already been cutoff for the past few months. While the data leaks forced company to speed up the shutdown process which was earlier scheduled to happen in August will now happen in April.

Google+ lets you make connections which are called as circles. People although used it on a small scale but those who used it applaud it saying it helped their conversations be more constructive than the ones on Facebook and Reddit. When I think of the earlier days, Google+ actually bounded its customers to create an account on Google+ to take use of its other services like YouTube and Gmail. This was also a reason for low customer engagement with the platform. Google’s Ben Smith provided a shocking statistic where he says, “ Almost ninety percent of Google+ user sessions were less than five seconds.” This shows the main reason which Google was aware but if data leak led to theft of sensitive information, where would have company hid itself?

Failed social networkGoogle+ will not be working anymore ?Why Google+ shut down ?
0 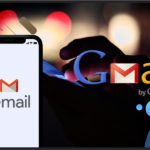 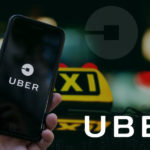 Uber sued for $10 million for Sexual Assault by Driver