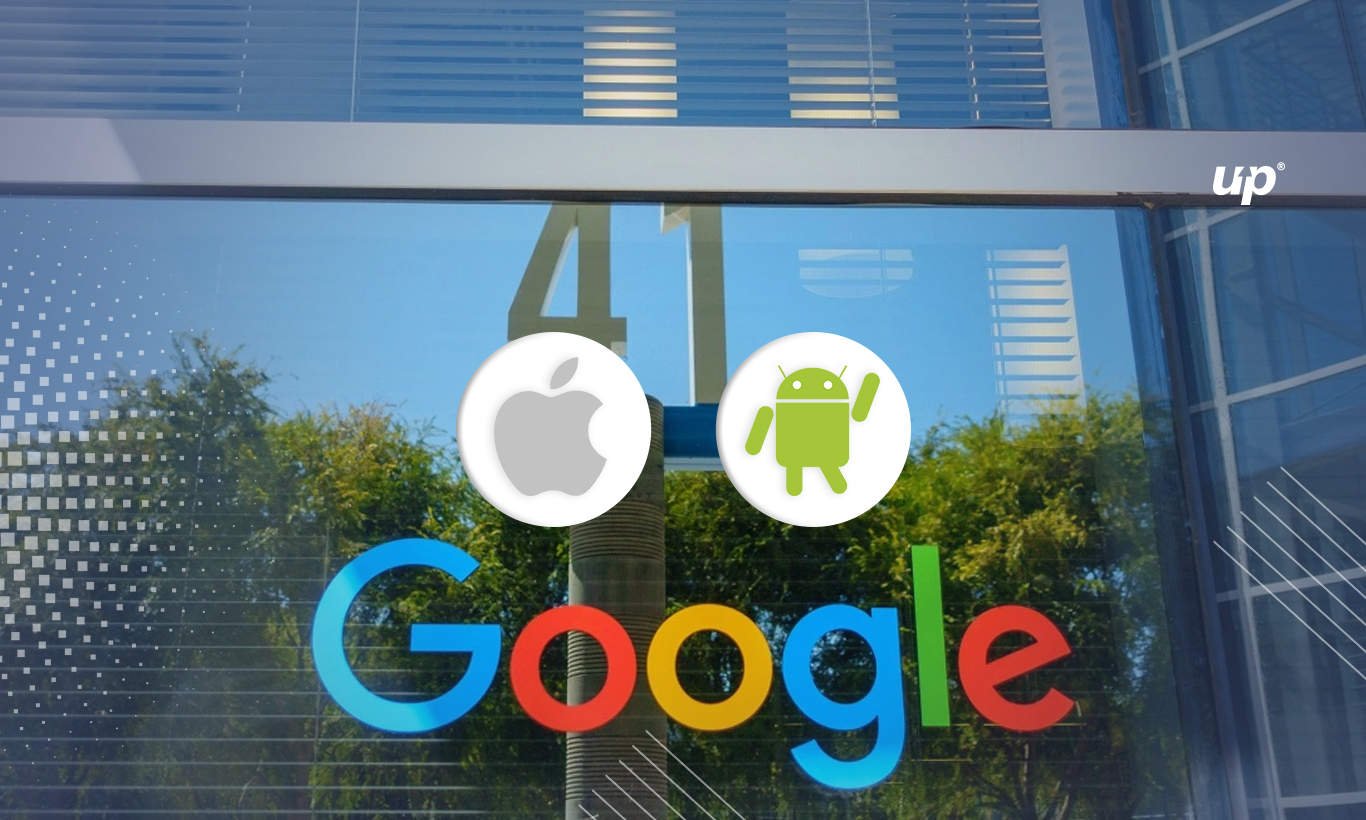 Google is finally taking a step towards the privacy of its users by giving them the authority to control some of their data. Yes, the tech Giant is soon going to roll out a new feature for its Android and iOS users that automatically deletes their location history. The California based tech giant company has announced this feature 2 months ago in May after the annual developer conference of Google.

The company has announced this auto-delete feature for location history and will surely help the company to make helpful options for its users. The tech giant also mentioned this in a blog post that- “We work to keep your data private and secure, and we’ve heard your feedback that we need to provide simpler ways for you to manage or delete it,” said the tech giant.

The auto-delete feature is announced by the company after several revelations from some experts on how Google is using the location data of users. According to an investigation by the associated press, it has been revealed that many Google services are collecting the data the user’s data on Android and iOS devices even after the users have opted for various privacy methods to protect their data from Google.

Thus the company has announced this feature and is going to launch this feature soon, Google’s Chief privacy officer Keith Enright has a response to this issue and said that this feature will put the responsibility of the users to protect their data.

Keith Enright also said that “Privacy by default means that a product should operate in a manner consistent with the user’s expectations. It’s important to understand that many Google services and many internet services require the processing of some set of data to do the things users expect them to do… As we think about retention and deletion, we try to understand users’ expectations and then have features that are consistent with that expectation. Often, that is not zero retention by default,” he said.

If you are still not aware of how to use this feature then you will be surprised that you already have this option to turn the Location history off manually on your Android and iOS device. With the newest rollout announced this week, users won’t have to feel anxious about manually switching the option on or off for location history data and they can just let go with any of the three options provided in the application.

With this new auto-delete control feature user can go with below mentioned three options:

According to Marlo McGriff and David Monsees, Product Managers at Google -“Whether you’re looking for the latest news or the quickest driving route, we aim to make our products helpful for everyone. And when you turn on settings like Location History or Web & App Activity, the data can make Google products more useful for you—like recommending a restaurant that you might enjoy, or helping you pick up where you left off on a previous search. We work to keep your data private and secure, and we’ve heard your feedback that we need to provide simpler ways for you to manage or delete it,” wrote the product manager at Google in a blog post.

If you too are interested in these auto controls then these controls are rolled out this week on iOS and Android and you can check the settings for your device right away. 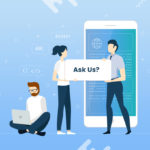 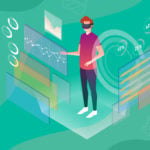 How Augmented Reality is Important for Mobile App Development?