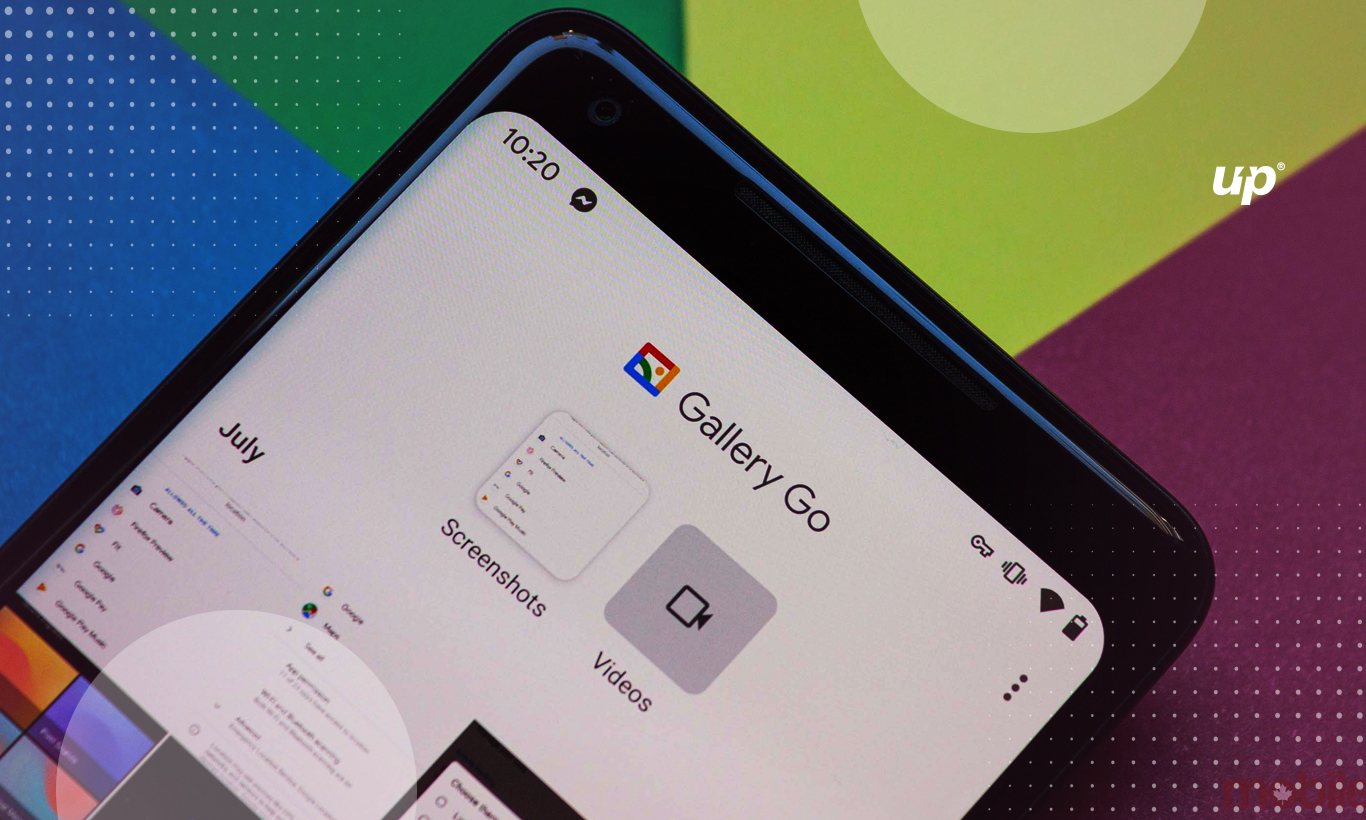 Google has declared an innovative gallery application developed for offline use known as Gallery Go. Google, in a blog published yesterday, mentioned the app would aid “first-time smartphone owners” to manage their photo libraries, as well as edit images.

Google Go is coming in at only 10MB, and it does not depend on cloud backup services, such as the typical Google Photos application (it’s fundamentally a lightweight edition of that). In its place, the app is created for rising markets where abundant amounts of device storage, as well as internet access,  are not always available.

As per the blog post of Google, “Gallery Go helps first-time Smartphone owners easily find, edit, and manage photos, without the need for access to high-speed internet or cloud backup.”

In additional features, Google says that this app plays well with SD cards. It will let users to simply copy their photos/images from their phone to memory cards. Gallery Go has been designed in such a way that it comes up with auto-enhance support, a number of vital editing options, including crop and rotate, and filters.

“Gallery Go comes in small file size, which means even more space for your own photos. All while using less memory on your device – so it won’t slow down your phone,” Google mentioned in the Play Store definition of the app.

Gallery Go, to provide the application its full title, utilizes AI to automatically systematize your pictures. This is said to assist users rapidly access the photos they desire for— be it a photo of a crucial document or selfie— without them requiring to label the pictures themselves.

David Lieb, Product Lead, Google Photos, wrote on Twitter, “We designed Gallery Go to include some of the best features from @GooglePhotos, which is now used by more than 1 billion people every month.”

A twitter user wrote, “@google, we’re still stuck on devices running @android 5.1. Storage is a pain, 8GB gross. I can’t run the 150MB Google photos app; the new gallery go app, would’ve been the answer, if it was backward compatible with devices running v5.1 & up.”

Though Google might be aiming the Android Go gadgets with Gallery Go, however; there are a huge number of Android users out there having under-powered devices, as well as, older editions of Android.

According to Google’s own Android distribution dashboard that has not been updated after 7th May though, just 25.8% of the active Android devices are accessible on Android 8.1 or above.

It is expected to come pre-installed on the upcoming time Android Go version phones, though for now Google only declared two local Android Go phones, i.e.,  Itel A55 and Itel S15 – on which it will be pre-installed. Tips for Designing the Best Mobile Apps in 2019 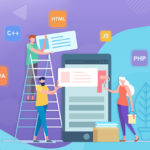