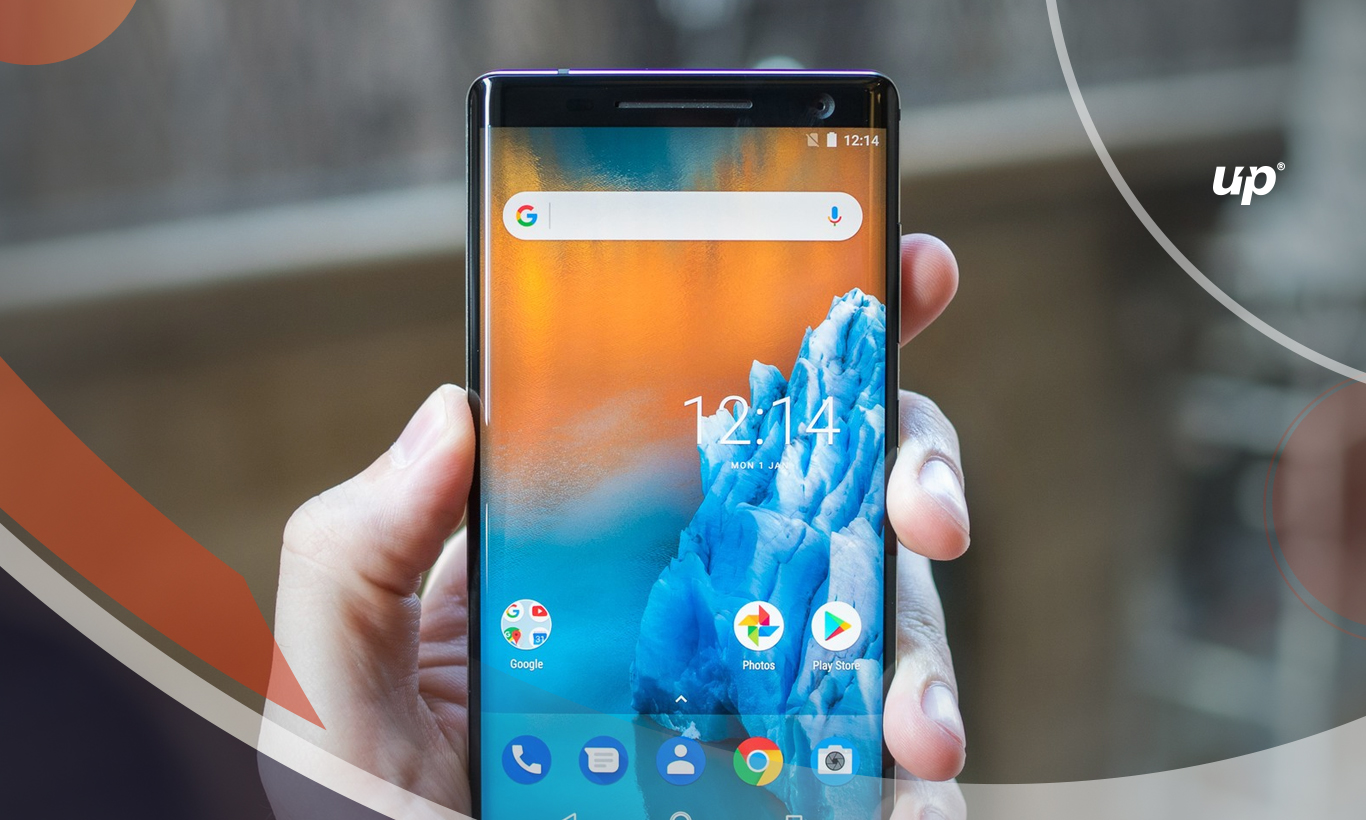 Do you know about Google Go? A stripped down the release of the main Google Application for the low-quality smartphones that have hit 100M downloads on the Play Store.
According to a research by Android Police, Google Go Application has released in December 2017 and reached 10M downloads in back of September 2018. The rise in downloads can be because Google Go comes pre-installed in Android Go mobile phones; this may show that the Android Go is a successful attempt for Google. This could be a witness that the number of Android Go Smartphone’s skyrocketed in the past six months.
We need to consider the connection between Google Go and the Android Go smartphones isn’t looks perfect. You can install Google Go on another smartphone and combined with our exposure and the way that Go saves lots of data; we can assume that it does run on lots of regular Android phones, mainly in its most popular markets, for example, India, Indonesia, and Brazil.

Why is Google Go So Popular?

Google Go is a lite version of a main Google search application. The app was released with the concept to search lite program; however later it’s got a name – Google Go.
Google Go is grabbing a lot of attention all over the world, mainly users who are using entry-level mobile phones.

A question may arise here – what are the reasons peoples choose Google Go over the Original Google App?

It is so simple as it appears. It offers lots of features that is a reason its gaining popularity over the original Google applications –

Let’s Find Out its Functions in Detail!

Due to the Lite Version, it has very low in size

Where an official Google app size is 135MB, Google Go will takes your 5MB of space.

Google Go automantically loads every webpage in a compressed version. Due to this, it has faster loading time and delivers a significant user experience to their users.

It can Save Your Lots of Data

If compared to any native app, Google Go consumes 40% of data. This demonstrates that you will be able to save massive data while performing research on Google Go.

While Google Go is created to the target users that are new internet users, the app comes along with ‘Tap-First’ interface. Google Go offers all the Google services for example, Images, Voice Search, and maps on its home screen.

It allows the users to choose various languages for search. That means, they can switch between English to their native or desired language by doing some simple clicks.

It Provides Users a Custom Wallpaper for background

Last but not least, an impressive feature that makes Google Go prominient over the original Google application, users can choose their choosen wallpaper on the app’s background.

Now, we know the secrets behind why ‘Google Go’ is leading over the original Google Search Application.
At last, the reputation of ‘Google Go’ and ‘Android Go’ have shown a creative and easy way for developers to build mobile apps in a very effective manner and attract user engagement. 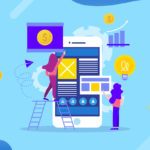 Why Your Business Essentially Needs An Enterprise Application? 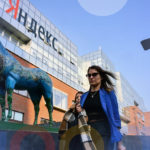