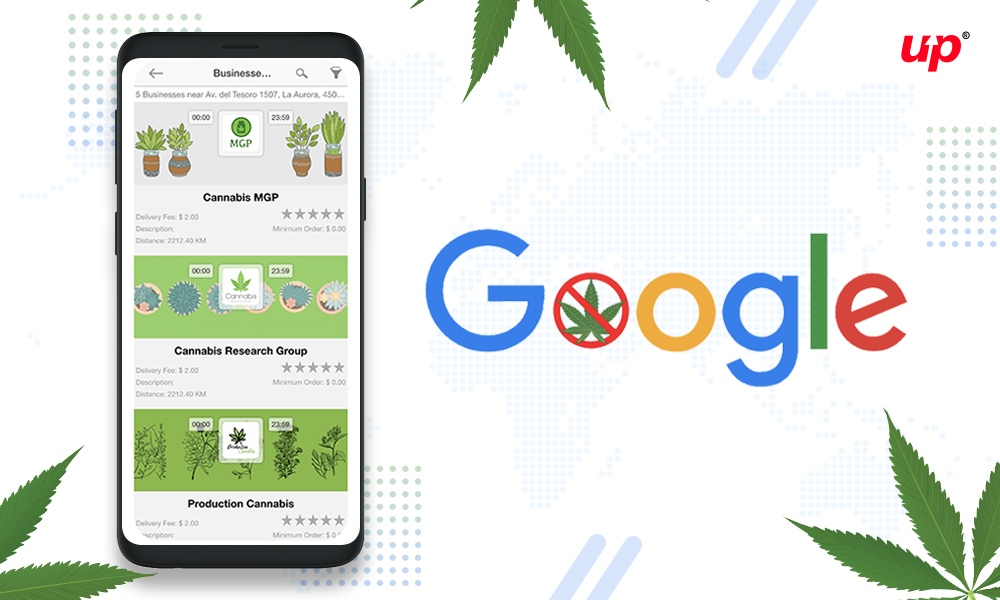 Is it time to say goodbye to shopping carts for marijuana delivery apps? Let’s find out! Google updated its Play Store policy on Wednesday to ban apps that either sell or facilitate the sale of marijuana. So, the weed deliveries are now at threat of being removed from the Play Store. Google spokesman said,” The ban even affects the use of the apps in areas marijuana is legal”. Though, the Google Play Store will allow the users to order marijuana through an in-app shopping cart feature. Although Google has not outright prohibited these apps; it just forbids in-app purchasing.

They strictly spoke, any app that offers to sell or deliver weed or any derivative is not allowed. Not just this, they will stop apps from facilitating the sale of products containing THC, and assisting users in arranging the delivery or pick up of marijuana. On the other hand, when asked for a reason then, Google said the apps that sell marijuana are still allowed as long as it doesn’t have an in-app shopping cart. The app developers have a 30-day window to comply with the new regulation. In fact, Google will be helping to facilitate app makers with the transition. While these apps simply need to move the shopping cart flow outside of the app itself to be compliant with this new policy. Google’s spokesperson said, “We have been in contact with many developers to answer any technical query and help them implement the changes without customer disruption”.

Actually, this is not a huge surprise because; Apple already bans apps that allow for the sale of tobacco, marijuana, or other controlled substances in a similar fashion. On iOS, apps like Weed maps and Eaze are permitted, but they don’t offer an ordering function. Similarly, Google is also applying exact policy on Google Play. In reality, this is a complex subject for Apple, Google, and other app marketplace providers to tackle. However, some states have legalized the sale of tobacco and marijuana, the laws vary. Moreover, it’s still illegal according to the federal government. Opting out of playing middleman here is possibly the right step for app marketplace platforms. We understand Google has no intention of outright banning marijuana ordering and delivery apps, that said. The company knows they’re popular and wants them to stay. The Company even giving them a grace period of 30 days to make changes and is working with the affected app developers to ensure they’ll remain accessible.

The Developers Also Gave Some Statements On This…

“Google’s decision is a disappointing development that only helps the illegal market thrives”. Though, developers also said, “We are sure that Google will ultimately do the right and permit legal cannabis companies to do business on their platforms”. Lastly, they said, “We regret any inconvenience this may cause for customers and patients.”

Fluper as a best iOS App Development Company is committed to bringing you the latest updates and news from the tech world. 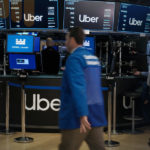 Uber Lost Another $1B Last Quarter 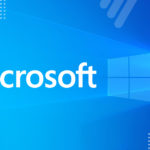