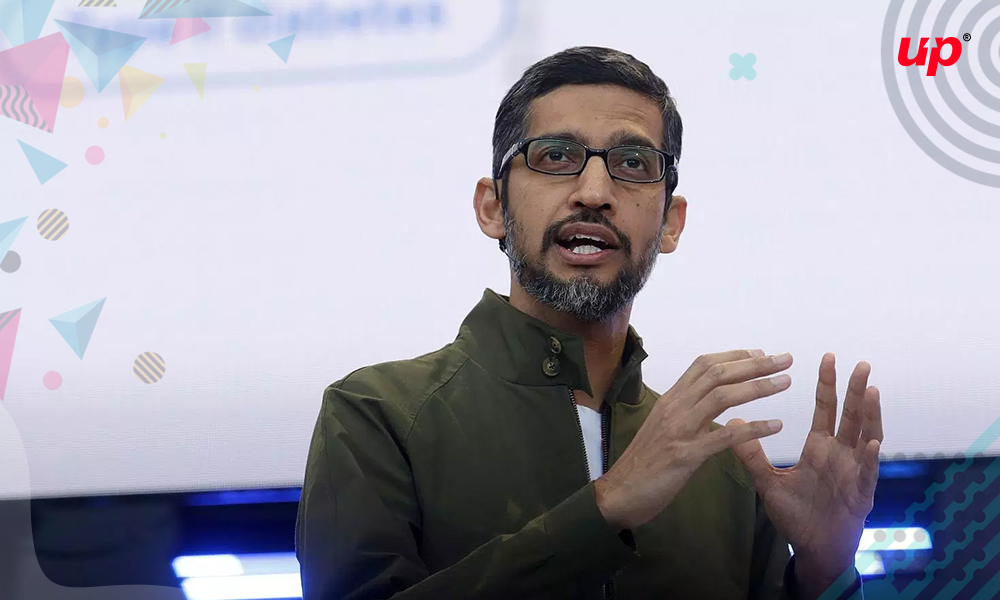 Last year in 2018, Forbes, a reputation institute that specializes in reputation measurement and management services has published the list of top 10 reputable Chief Executive Officers in the world. And the CEO of Google Sunder Pichai was named as the world’s most reputable CEO in that year. The same survey held this year also as Forbes published its top 10 reputable CEOs in the world. If you are in the world of technology, twelve months is a really long time. Things do change drastically. Moreover, if you are the CEO of one of the biggest tech companies then there are more possibilities if changes. Same goes with Mr. Pichai as he is not even in the list this year.

Ben van Beurden the CEO of Royal Dutch Shell has topped the list this year.

As per the reports, Pichai is not only the tech CEO who did not make the top ten this year alone—Bernardo Hees CEO of Kraft Heinz Company, Mondelēz International CEO Dirk Van de Put, and Jeff Weiner CEO of LinkedIn appeared in the upper echelon of the list in 2018 and they also failed to return in the list this time. An overall total of eight CEOs who appeared last time in the top 10 list, have failed this time.

The Forbes report says, “It has been a year when Google has faced criticism over some issues such as the company is handling of sexual misconduct allegations and some allegations of data breaching. These causes led to Google Plus shut down. The Reputation Institute report summarizes, “Pichai was fallen down the reputable CEO list, “Pichai is humble demeanor and egoless leader. His style of leadership turns him into inspirational CEO for others to follow and the most reputable CEO of 2018. Sunder Pichai was perceived to has a powerful leadership image, transparent and clear strategies and adept at anticipating change.’’

Forward to 2019, and the field in which Pichai excelled, is his downfall. After a turbulent year that brought to light the unethical behavior of Google and raised many questions on Pichai’s leadership skill which decreased by 6.5 points. Along with the decrement in leadership points, Pichai’s reputation rapidly decreased from #1 to #88 declined by points 8.4.

Reputation Institute has published the Global CEO RepTrak, a study of chief executive reputation, for the second time in the row. The procedure for evaluating the list has also been explained.  RI surveyed, over 230, 000 individuals in 14 countries during the span from January to February 2019. All the 140 CEOs considered lead organizations that are known to at least 50 percent of the general population. The CEOs themselves were needed to be familiar at least 11% of the general population. 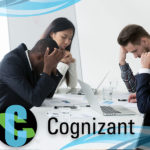 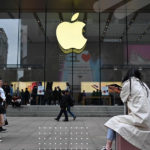