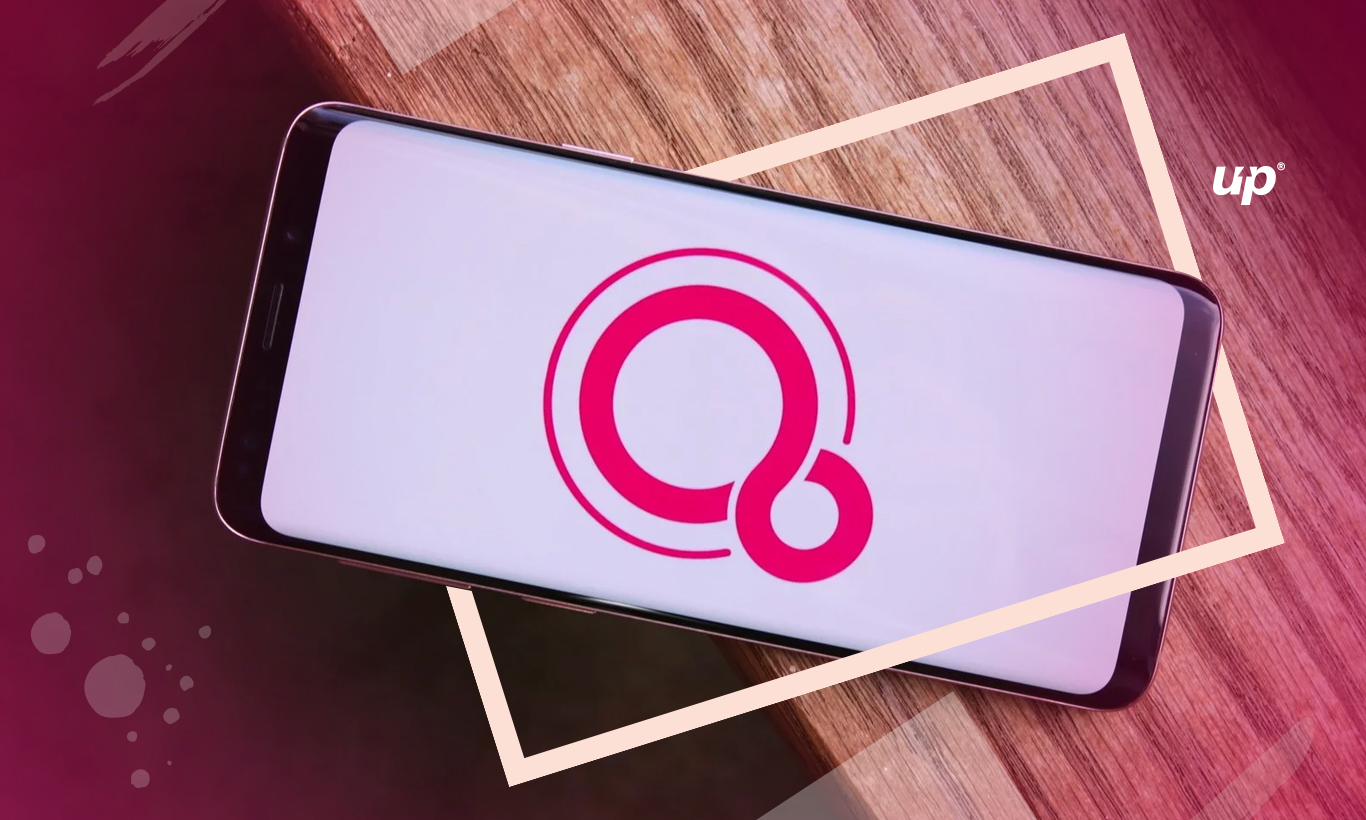 Without any doubt, Google keeps us surprising with its achievements from time to time. It seems like Google is always ready to stumble its users with some exciting news. This time the Mountain View-based company finally launched a developer website for Fuchsia OS.

Several questions are connected with the launch of this Operating system. Is Google’s brainchild Fuchsia OS is going to replace Android OS or something else? Whatever will be the reason behind launching this OS but one thing is for sure that Fuchsia Operating System is going to offer several key features to developers that certainly help them in the app development part. The development of the Fuchsia Operating system was started in August 2016 and the development of this OS is still in progress. The mysterious open-source OS is in its initial development stage. This developer portal includes a huge amount of documentation part that will help developers in creating the Fuchsia apps.

Just like the Android Operating system, Fuchsia is a modular, open source OS. The recently launched developer portal isn’t the most attractive visually but it does embrace a lot of documentation part that is meant at helping developers get started with the new technology apps. Well, for now, it is quite impossible to develop apps using this OS mainly to the fact that are only a few devices in the marketplace that support Fuchsia OS.

Twist in the Story

Well as we know the Fuchsia operating system is more fluid and better operating as the Mountain View-based company has integrated features of both chrome and Android in it. While using the Fuchsia OS the developers will need to use the Flutter framework to write the UI of the apps. A main benefit of Flutter is that it is a cross-platform framework, and thus it is easy to make apps for both iOS and Android even with a single codebase. Hopefully this news is enough to get you excited, but for now, it is not easy to dip your toes into Fuchsia. As per the sources, the site makes the documentation part very well structured and easy to explore.

Also Read: 44000 New Jobs–Ramping Up In Ecommerce And Tech Startups

For now, the tech giant Google has denied its plans to replace Android with Fuchsia OS in the future. However, this is a high point for Fuchsia as the OS is going public. With this step, Google is prepared to expand the horizons of the tech world. So be ready as the enthusiasm for the OS doesn’t end here, there is surely something more to cheer for in the upcoming future.

Right now there are several questions in the mind of users like how exactly we can use this OS and what is the reason behind developing for Fuchsia, given that we don’t know the exact reason behind the things. 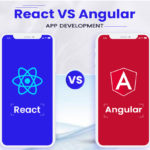