Mobile app development industry has witnessed a significant rise in recent times. Garnering 2.35 billion smartphone users demanding all kind of services right on their handset, smartphones and the corresponding applications have become the indispensable part of our lives.

If we take a glimpse into the categories of applications, users search for the multiple times in popular App Stores for the year 2018, we will be surprised to see the results: 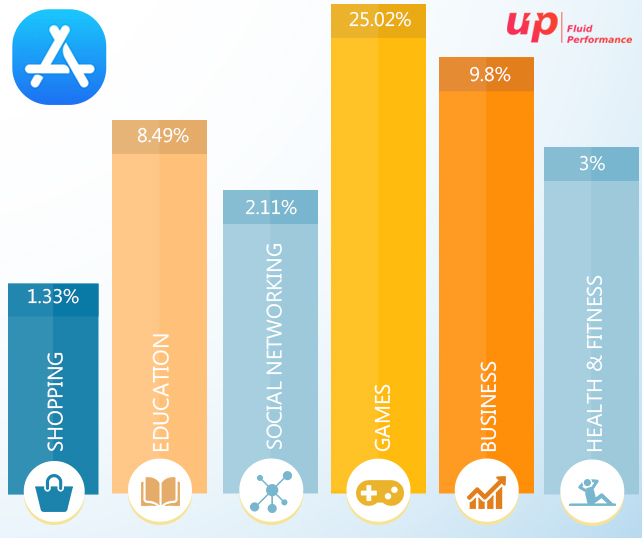 The above figures are true for Apple. Nevertheless, Google Play Store paints a similar picture when it comes to the popular categories of applications.

The economy generated through mobile applications has already set a record with explosive growth witnessed before, during and after festive seasons. And, since top-rated mobile application development companies like Fluper continue experimenting with different ideas and technology to give the best possible experience to their users through the mobile apps, they have delivered more value to the users than ever before. Customizing applications, pushing offers specific to customers’ requirements as well as planning out lucrative deals for the festive seasons are the few reasons that have contributed to the explosive popularity of the mobile applications.

Also, Google Play Store has quite relaxing guidelines when it comes to uploading an app in the Play store. iOS app developers, on the contrary, have to overcome stringent hurdles before an app appears in the App store.

Therefore, more applications getting uploaded each day or rather every minute. This only means more and more apps being searched for and downloaded.

Let’s check out the Statistical figures for total app download on Google and Apple App Store as well as revenue generated from them for the year 2017:

Surprisingly, Google Play Store has surpassed Apple this time with the highest figure of downloads in comparison to that of Apple. The last quarter of 2017, Google witnessed a whopping figure of over 19 billion downloads, taking a lead of 145% over the iOS app store. However, Apple still managed to score above Google when it came down to tallying the overall revenue generated by approximately 95% higher than that of Play store.

But, what do you think the possible driving factors are that silently work behind Google’s success?

Amazon Appstore is another big platform for uploading android applications apart from Google Play Store. We are not even taking into account the endless third-party app stores available out there. So, android application development companies enjoy a wide platform to expose their creations. Even though Google has recently chucked out approximately 7, 00,000 mobile apps from its Play Store towards the end of 2017, still it houses more applications in comparison to the Apple App Stores. And when maximum users are android lovers’ it goes without saying that Google will have maximum downloads.  The article but proves that every business must have an android application in order to capture the mass market and enjoy higher downloads. But if you are looking for earning higher revenue from the apps then iOS is the one for you. Else, try both and taste the fruit from both… 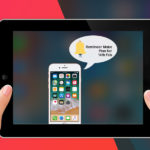 How Apps can make your V’Day effortless yet appears labored? 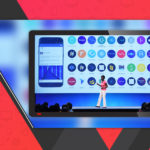