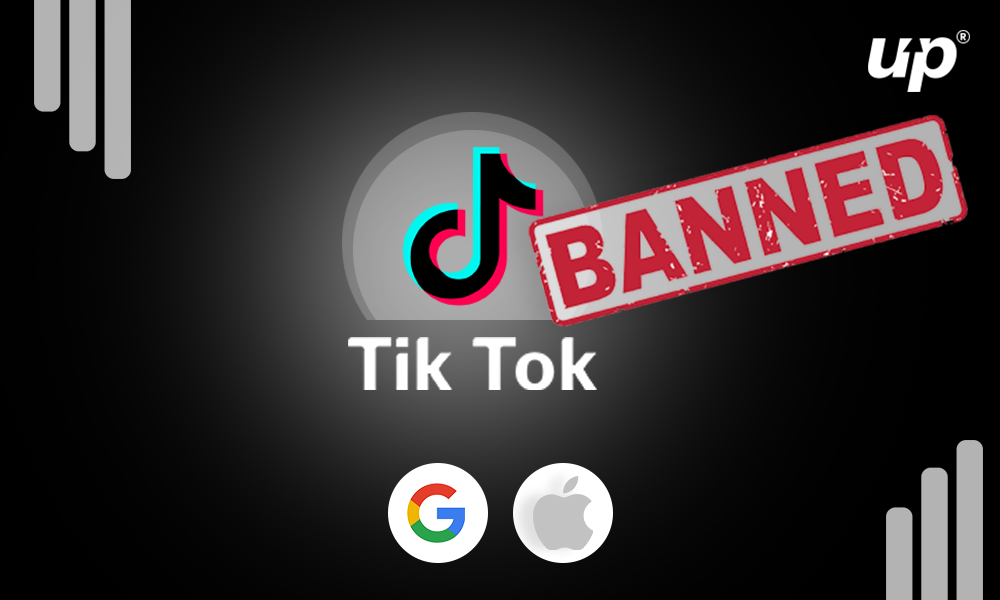 Google and Apple have finally removed TikTok from their play stores. This is indeed a setback for one of the world’s most used application. The video sharing platform TikTok has been under the lights for a few bad reasons lately. This led to Madras High Court to put a ban on the application in India after its order on 3rd April to stop the app from being further downloaded.

The video creating and sharing application had been used by millions of Indians every day to show their emotions and creativity. The application has been downloaded more than 240 million times in India as per data collected from Sensor Tower. In the month of January this year, 30 million users installed the application.

TikTok – A source of entertainment or harassment

Ever since it was launched in India, the company has gained a great user base in the country.  TikTok has slowly emerged as an integral part of millions of user’s daily routine. The application provides a platform to create videos which include Jokes, memes, songs and acting. That is used by a huge number of youngsters with some lip-syncing, dancing to the most popular videos.

All of this provided a great source of entertainment to users and a few users earn a great amount of money considering a number of followers they have gained due to the platform.

But over the years a very small percent of users have been creating obscene videos on the platform. The increased number of such videos includes harassing users which led to deaths, accidental deaths, injuries, and fights as well.

The Future course of actions

The mobile app development company ByteDance said that it challenged the court’s order on the ban of the app ban saying that it is against the freedom of rights for the citizen in India. However, the court referred the case back to the High Court where a judge on Tuesday rejected the company’s request to put a stay on the ban.

TikTok, however, said that it had faith in the Indian judicial system and was optimistic for an outcome in its favor considering millions of users use it in India. ByteDance, however, did not say anything on the judge’s decision but is willing to go ahead as India is a huge market for the company.

The hearing on this case will hold on 22nd April in the Supreme Court while it will be listed in the Madras High Court on 24th April. Meanwhile, until the final decision comes, both the company’s Google and Apple have removed the application from the play store. Google said in a statement that it does not comment on individual apps but always follows the local laws.

As per Google, only new downloads are being prohibited till the final decision on the matter comes. The old users will continue to use the application without any restriction.