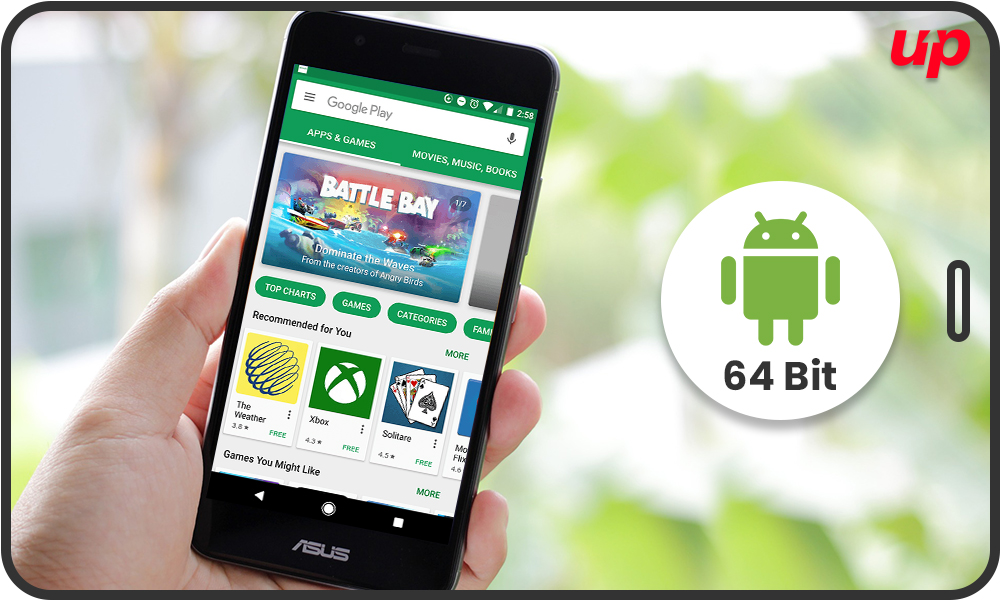 With every version of Android, Google adds new features, functionalities and security optimizations. In fact, Google is lighting a fire under devs to make sure future app releases are as safe and efficient as possible for the users and mobile app developers. In the recent past, the company has declared that developers will need to support more recent Android features, and in the future 64-bit support will be mandatory. The time has finally come! Google announces 64-bit apps for android app developers and spoke about the deadline for 32-bit Android apps that are present in its store, informing top app developers to get their apps all set for the 64-bit shift.

Earlier in 2017, Google revealed the fact that it will deprecate 32-bit apps from its Google Play app store sometime very soon but did not provide a timeline for application developers to prepare their apps for the 64-bit. But, as we are entered in the new year, the tech giant Google is looking to require developers to provide 64-bit versions of their mobile app. By August 2019, Google will inform android app development companies to be ready for the 64-bit versions in addition to 32-bit versions when publishing apps and app updates to the Google Play store. It has been also reported that Google is not removing 32-bit support with continued Play functionality in the future. Updates for existing 32-bit apps will be allowed for games that use Unity 5.6 or older via an extension until the end of 2021.

Why it is Necessary?

“64-bit CPUs deliver faster, comfortable experiences for the app users. Moreover, adding a 64-bit version of your app provides performance improvements, makes way for future innovation, and sets you up for devices with 64-bit only hardware”.

Previously, Apple dropped its support for 32-bit apps in iOS 11 and began requiring developers to submit new apps with 64-bit support in 2015. This has created a lot of buzz in the Android world too. Now, with the above benefits it offers, it would not be wrong to say that the move of shifting from 32 to 64-bit for android is definitely beneficial for the best app developers. 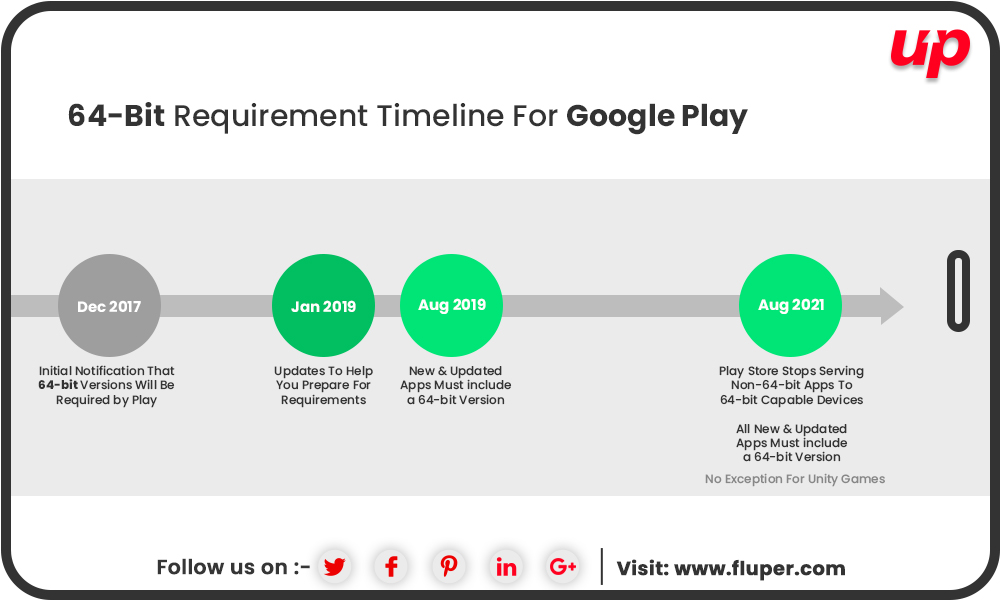 If we look at the future perspective, then the company has also revealed that supporting the 64-bit prepares the network for the innovation enabled by the advanced capabilities of 64-bit devices, and for future Android devices that only prop up with 64-bit code. At present, around 40% of new Android devices have 64-bit support, whereas still also being 32-bit compatible.

Both Android and iOS app development sector has grown significantly over the years and the credit goes to the official updates and announcements made by Google and Apple. This time, it has been anticipated that for most developers, the move to 64-bit should be clear-cut and does not require code changes.

Read More : Mobile Apps vs. Mobile Website: Which one is better?

It is also important to note that 64-bit transition does not apply to following:

APKs or app bundles, specifically designed for its Wear OS operating system for wearables and Android TV as they don’t support 64-bit code at the moment.

APKs or app bundles that are not circulated to devices running Android 9 Pie or newer devices.

Considering this, Google has provided documents for developers, and an APK Analyzer to inspect APKs and app bundles. 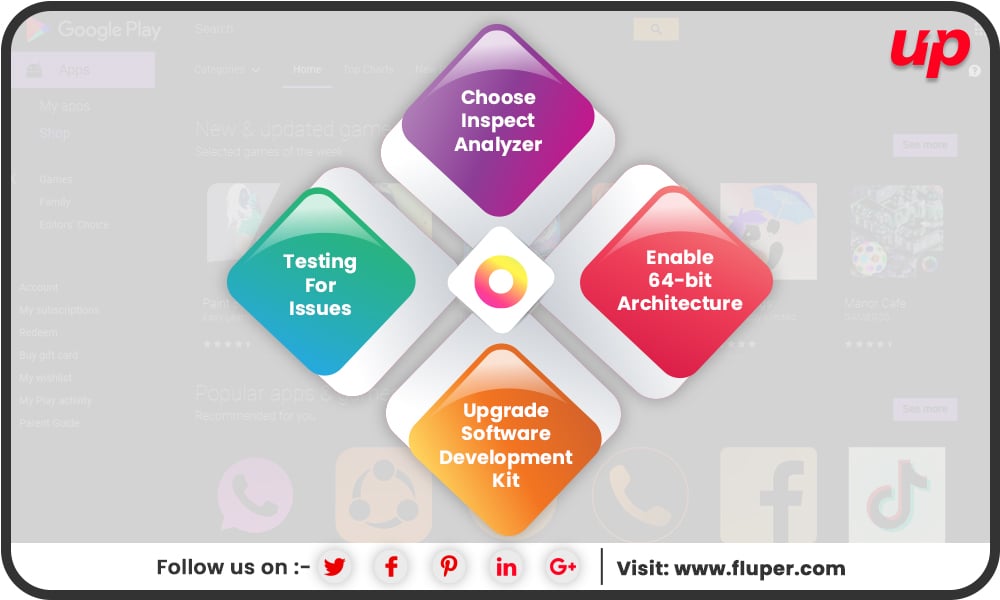 If you are going to hire android app developers for your next project, then here is an overview of the steps you will need to take in order to become 64-bit compliant-

Choose Inspect Analyzer- Inspect your APK or app bundle for native code. Here, app developers identify whether they are built from your own code or are imported by an SDK or library that you are using. If you do not have any .so files in your APK, then you are already 64-bit obedient.

Upgrade Software Development Kit– Upgrade SDKs and libraries to 64-bit compliant versions, if required. Reach out to the SDK or library owner if one is not existing. Google is working with prime library owners on their 64-bit compatibility.

Testing for Issues- Testing plays a crucial role in app development. Therefore, you should test for issues locally once you have rebuilt your app.

As Google moves closer to the time limit of the requirements, they will be updating their developer documentation with more information on how to check if your app is compliant. For those that already support 64-bit should take a deep breath! If you haven’t so far, then it’s high time to begin your work for the 64-bit requirement as soon as possible. Making an app i.e. 64-bit complaint will surely help you to attain higher success. If you have a killer app idea for your startup, then Fluper is here to help you! The prime motive of the company is to provide top-notch mobile app development services across every platform, whether it is iOS or Android. 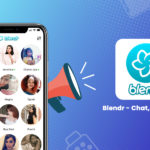 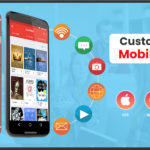