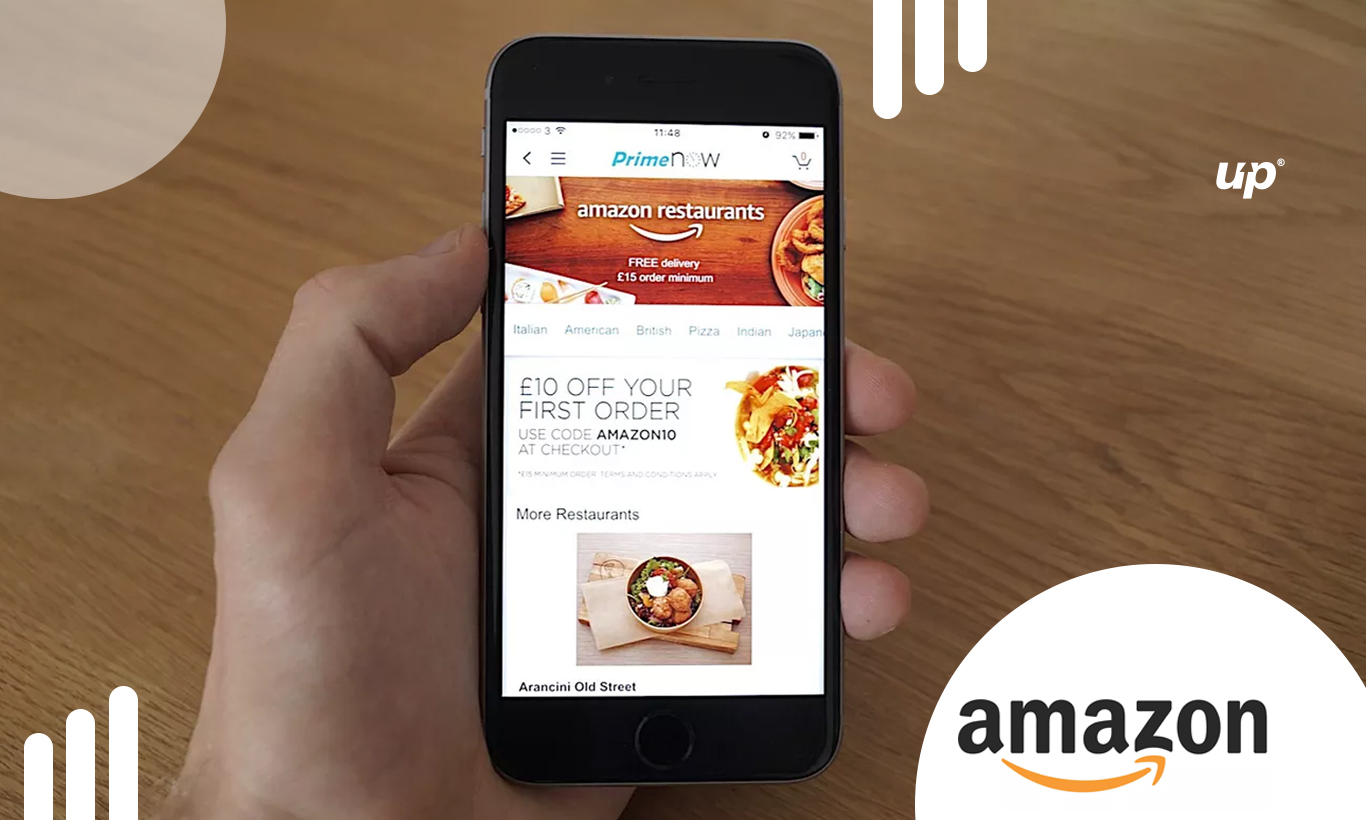 Amazon is soon going to say goodbye to the restaurant services in the U.S shortly after the closure of its services in the London. Well is this the end or beginning of something new. To reveal this read more!

According to reports, the company’s food delivery services in the United States are soon going to stop by the end of this month. The Amazon restaurant services have faced several competitions from local rivals.  A publication spokesperson also revealed that Amazon Restaurants started in Seattle in the year 2015 before spreading to other cities and now the company is soon going to discontinue its business in the US on June 24th. These food-delivery services are started by the company as on public demand and in a very short time became the big name in the delivery business for various tech-startup companies like DoorDash, Postmates, Uber Eats, and Caviar.

According to an Amazon spokesperson statement shared with GeekWire. “As of June 24th, we will discontinue the Amazon Restaurants business in the US,” and “Many of the small numbers of employees affected by this decision have already found new roles at Amazon, and others will be provided personalized support to find a new role within, or outside of, the company.” spokesperson added.

As we all know that the food-delivery sector is thriving and not going out of the market at any time. Thanks to huge funding amounts from various venture capitalists that have provided billions of dollars into these companies to boost up their services all across. These restaurant delivery businesses are using those billions to employ various contract workers and pay them to promote the services in the market to gain market share and cover the reality, often these workers charge quite high prices of their services. Amazon being a leading sector in the market is still using these promotional deals.

Amazon food delivery is giving a tough competition in the market along with its logistics sector. Being one of the hottest delivery companies in Silicon Valley the company is soon going to take off its delivery services in the United States.

As for now, it is great news for other vendors dealing in this sector. Amazon is out of the restaurant delivery business, and according to analysts, this could be a great pick up the crumbs. Although Amazon shut down its Restaurants, still there is an abundance of ways to get food from the company that the company still owns. There are also plans to open a separate contour of Amazon grocery stores to keep their customers connected with them. Apart from that, Amazon will gladly send you fresh ingredients and other grocery deliveries as earlier.

“A small fraction of Amazon employees are affected by this decision, and many of those affected have already found new roles at Amazon,” and “Employees will be offered personalized support to find a new role within, or outside of, the company.” the company spokesperson said.

However Amazon is leaving the food delivery industry completely, but certainly, it is the start of something new. The company has earlier purchased a stake in UK-based food delivery service Deliveroo in May this year, which seems like a sign that Amazon is planning to enter the industry by acquiring well-known delivery services, rather than constructing its own. 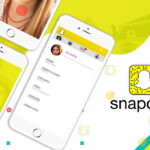 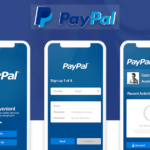 How Much Does It Cost To Develop A P2P Payment App Like Paypal ?