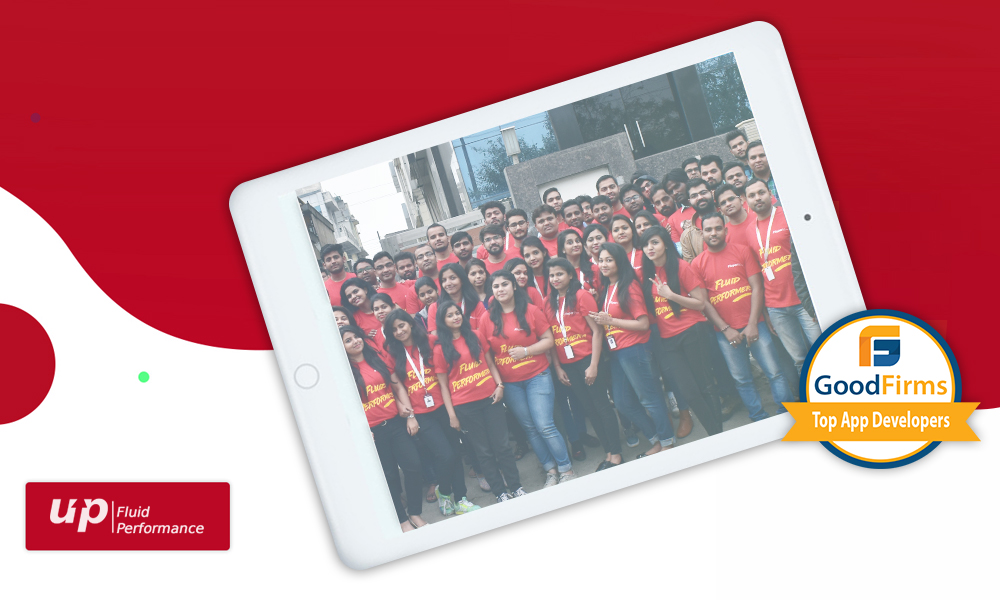 Retaining the top-notch position continuously is by itself the striking characteristic of a dedicated and experienced top mobile application development company like Fluper. Rated with 5 stars by GoodFirms justifies the title just awarded to the company. But retaining the same position over and over again requires endless hours devoted to turning each application iconic. Consuming the app building journey with the delivery of the application to the client does not end Fluper’s work. The continuous support extended by the team of experts post app submission further establishes the fact that they are the true leaders in the app development world. Cutting short the exaggeration part, a brief reference to the client reviews put up at GoodFirms will strongly exhibit my point here.

“Being Fluper`s client, the things for which I am satisfied with the Fluper team is their dedication and honesty. They know where they stand and make it very clear to the client about their technical understanding of the project. They love to take challenges and justify their work.”- Srijan Saxena, Quality Analyst at Astegic.

“Fluper has been of the best mobile app development company that has satisfied all our attributes and created an innovative mobile app. Since we were new to this field, hence we received every possible help not only from their client acquisition team but their designers as well. Their post maintenance service has yielded us the maximum satisfaction which has led us to maintain the relationship over a relatively long period of time.”– Ritika Saini, VP-Sales

GoodFirms, as previously referred to other blogs, is a household name especially among the startup ventures and other businesses associated with the software technology. A full-fledged review and research platform at its best, GoodFirms had aided individuals and businesses with their decision when researching for the best option to acquire software design, development, and marketing services. Thoroughly analyzing a company’s quality and reliability through an in-depth study of the client reviews and market reputation establishes its opinion that can either make or break a company’s reputation once and for all. Groundbreaking and innovative research process performed by its team identifies the leading software companies involved in delivering record-breaking services to the clients.

Acquiring 5 stars from GoodFirms entails backbreaking efforts from Fluper and the dedicated team of 100+ developers and designers.

Completing four years of service in the same industry, Fluper successfully achieved many accolades but the most inspiring ones are the praiseworthy reviews the clients give when served well by the team. The entire family of Fluper joins together to extend their deepest gratitude to GoodFirms for recognizing the company’s worth among the top mobile developers. Also, displaying the Business Head’s interview on its portal has bestowed an honor of eminence to the company which cannot be ignored. 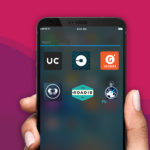 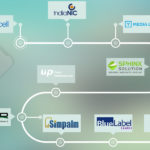