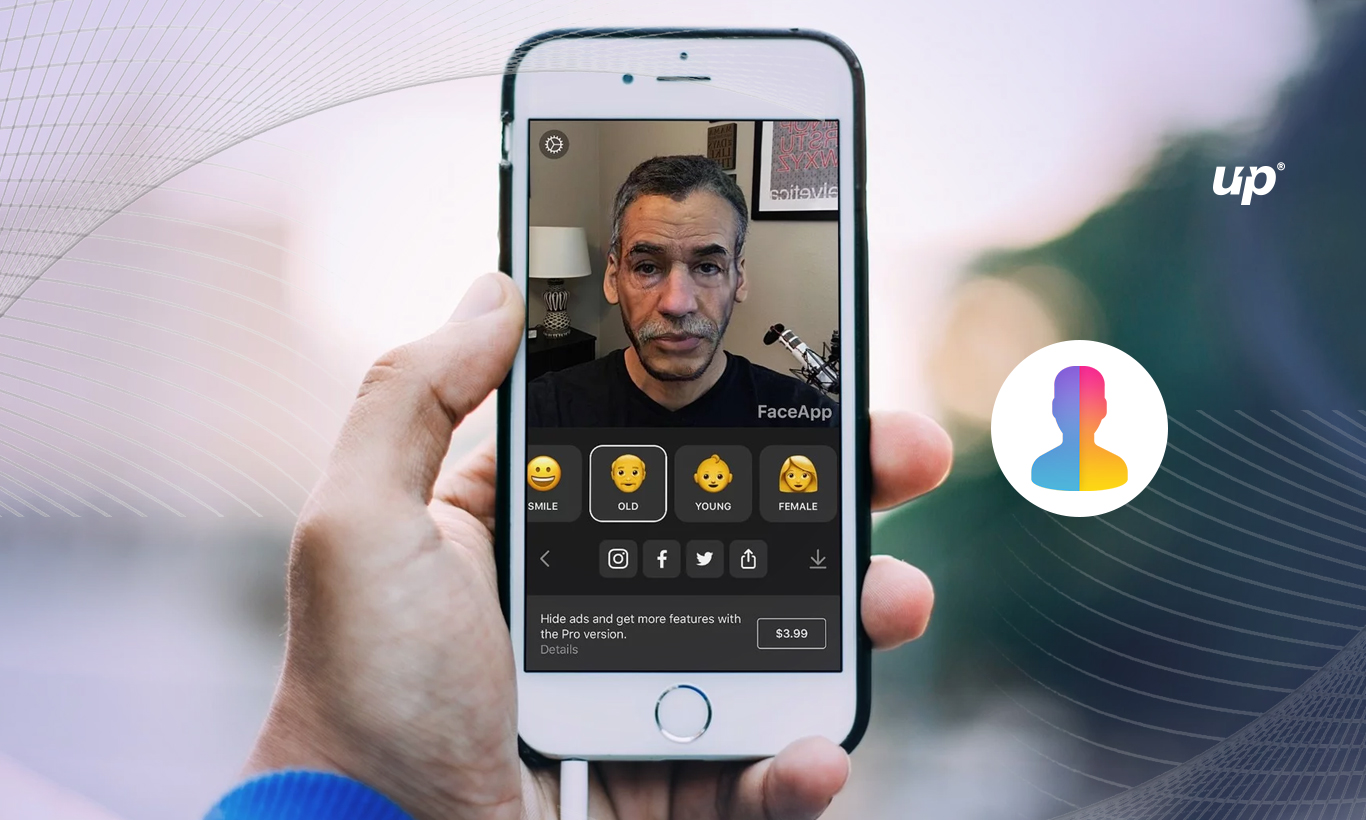 FaceApp is Blocking Users From India

FaceApp, the photo editing app with age filters that have made the app gone viral, seems to be now blocking users from India. However, the app is still available for download on Android and iOS platforms. But, it has come to the attention that while using the app in India, it is showing an error. The FaceApp block was reported by users on Twitter.

If you are using an Android device and trying to use the app from India, you might end up with an error “Something went wrong, Please try again”. And iOS users, on the other hand, are getting a more cryptic “ApiRequestError error 6 – Operation couldn’t be completed” message.

FaceApp, which uses AI to apply various effects to your face, includes the viral one that comes with an old-age filter, has been a trending and hot topic for the last few days, launching the app to the top spot as the #1 free app in Apple’s App Store, and the top three in Google Play Store. Apparently, the whole social media is blasting up as everyone is uploading their photos. We had witnessed the same outburst when Prisma app was introduced for the first time.

The app’s rise in popularity has not been without its share of controversies, with certain points in its terms of service raising concerns.

One of the terms reads, “You grant FaceApp an ever-lasting, irrevocable, nonexclusive, royalty-free, worldwide, fully-paid, transferable sub-licensable license to use, reproduce, modify, adapt, publish, translate, create derivative works from, distribute, publicly perform, and display your User Content and any name, username or likeness provided in connection with your User Content in all media formats and channels now known or later developed, without compensation to you.”

So, if you are not comfortable with the FaceApp’s terms as well as its privacy policy, it is recommended to maintain a safe distance from this app. However, there is something that you should know and that is FaceApp is hardly the first app to have terms and conditions like the ones mentioned above, such as language can often be found in other social media apps and websites. Still, it would be great to keep in mind that user data is the biggest asset of an online service and it can be sold and transferred to generate revenue.

Apparently, this isn’t the first time when FaceApp has been entangled in controversy. Back in 2017, it had gone through a major setback when it enabled users to change their ethnicity. After that controversy, FaceApp developers were forced to remove that particular filter from the app once and for all. That filter had the capability to change the skin tone and facial features of the users to match a certain ethnicity. 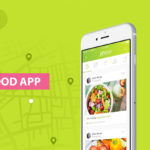 How Much Does It Cost To Construct a Food Ordering App? 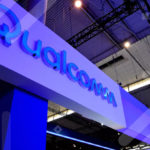