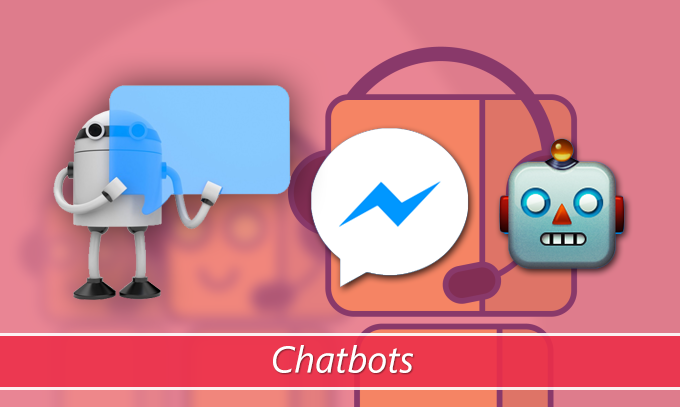 Expected Trend of Chatbots in 2017

Now that we have appraised the expected trend of iBeacon in 2017, we want to evaluate the expected trend of Chatbots in 2017. In the year 2016, Chatbots made their debut after Facebook opened its Messenger platform in the month of April 2016, it commenced with the bot-rush. Various other participants also joined the bot wagon like Apple’s iMessage, Amazon with Alexa Skills store and liberation of Home and Assistant. According to Forrester research, investment on Artificial intelligence is expected to grow by three times.

Now what has motivated to grow the Artificial Intelligence??

The expansion of the “Zero user interface” which emphasizes the interaction directly to faceless machine, but what is the main function of Chatbots?

The main task of the Chatbots is to stimulate the human conversation when the computer programs interacts with the users. It would enable automation and scale which will reduce the customer frustration and enable quality conversations with the endorsement of a seamless transition. 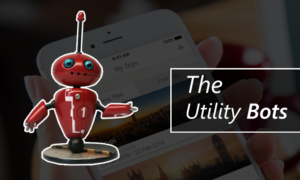 The main feature of Bots are to ensure the efficiency, fully optimisation of all realms are NA, PBE, KOR, VIET , better overview by utilizing Zoom-Hack, to access better overview with the help of Minimap-Hack, various champion scripts with the help of script support etc. Utility Bot is considered to be the most commonly used. To automate the task which can be as simplified as the calculator and as complicated as interactive AI driven virtual assistant. The main function of this virtual assistant is to automate the e-mail and book meetings.

It becomes the default choice when the bot is integrated to a common platform. 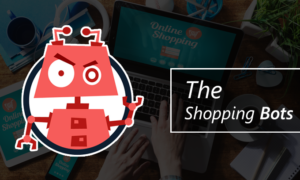 Shopping bots can be plugins, browser-based, websites etc. Shopping bots are utilised when customers search for a product and they report back with description, price etc. Popular examples of shopping bots are iChoose, DealPilot, mySimon etc. To make it more celebrated and a winning strategy various fashionistas are being involve. In the mid of 2016, INSPOBOT came into the existence which pulls the smart fashion and perfect outfit suggestion. In the expected year 2017, Shopbot is ensured with the wonderful shopping experience. It is expected that it would initiate flexible navigation by implementing the science of AI which ensures predictive modelling, understanding and machine learning abilities. To make it more vivid, concierge service is expected to initiate.

A proper delineation of monetization Plan 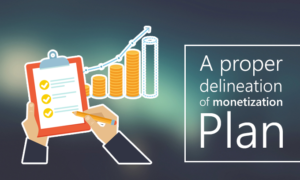 Since the bots were in their rudimentary stage where various bots were not developing the way it was expected at the beginning of the year 2016. Since it has under-developed, which was the reason due to the lack of proper layout of monetisation plan for the chatbots especially for B2C model. Bots do not share the revenue model unlike the mobile app development. Due to the lack of proper delineation of monetisation app in 2016, in 2017 it is expected to see ad networks to emerge and more exhibit solution which would be empowered by the advertisement. 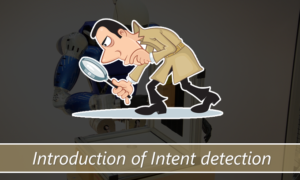 With Long Short Term Memory Networks and neural network, current Artificial Intelligence is the key which realized the fact that 90% can be understood what people says but 10% is still missing. Due to this deficiency, companies are expected to make a debut in this territory by utilizing a variety of models. 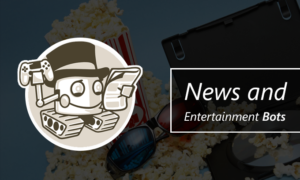 These bots tend to be the content pusher. Character based bots which were initiated at the mid of 2016, which were like repeated usage and slow engagement. After the introduction of entertainment bots, it is quite essential to understand the fact that there is a very fine difference between being annoyed and being useful. In this domain, CNN is considered to be the early adopter of this type of bot. It is expected that the retailers have already started to think News and Entertainment Bots and would initiate within 2017. To receive the relevant article, users can interact with the incredible bots and enable the retailers to be exposed with more user preferences and information.

It is essential to create a content and ways to strengthen the relationship between your fan and consumers.

Although chatbots already gained its pace in the year 2016, but do to some deficiencies it could not withstand our expectation. At the door step of 2017, we are expecting that it might have learnt from the challenges from the previous year and can successfully take the benefits of the opportunities so that it can accommodate for long-run.

Any query or Suggestion?

Here, in Fluper our representatives are keenly waiting for any query or suggestion related to mobile application development services. 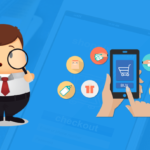 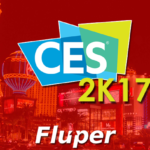