A quick reaction was received by dissenters when ModCloth, an online seller of trendy women’s cloth as well as accessories was acquired by the giant of retails Wal-Mart store Inc. last month. This example has been quoted to show how Wal-Mart tardily but aggressively expanded its e-commerce business in order to modulate seismic shift as far as consumer shopping is concerned from brick-and-mortar stores to the Internet. According to Gregg Koger it has given the necessary resources that is essential as a business to grow. With approximately half-trillion-dollars as far as annual sales are concerned, with 4700 U.S. stores, Wal-Mart is been constantly buying online retailers, cutting down shipping rates and constantly rolling out new ways in order to do more of the shopping at Walmart.com as well other websites. According to Latimes, “Wall-mart charges ahead in online retail market dominated by Amazon”.

While looking into the modern technology, it has sufficiently led an irrefutable rise of the popularity while considering the e-commerce app. The main reason behind the rising popularity is the dedication of considerable time by the younger generation on the smartphones which has been an amazing medium to reach massive audience. Hence this has been well recognised by the businesses, that in order to survive in this impulsive competition they must readily adapt ecommerce mobile apps.

With the consequence of competitive market scenario, a plenty of the companies now endorsing the trend of mobile application development and have their ecommerce store. Despite of its immense popularity as well as efficiency, even today many of the enterprises are not exposed to the mobile app development which is although predicted to accelerate in the year 2017 and 2018. In this blog, I will be featuring reasons that really makes mobile app for an e-commerce store really a splendid idea.

Although according to some reliable studies which elucidated the fact that businesses which are implementing ample methods for customers to shop through end usually end up making more money. With the help of some trial and error method, some companies that learned the fact that fundamental is not to overshadow the traditional means of shopping with the revolutionised mobile app, rather than to complement each other in order to cater enriched user experience to the customer. 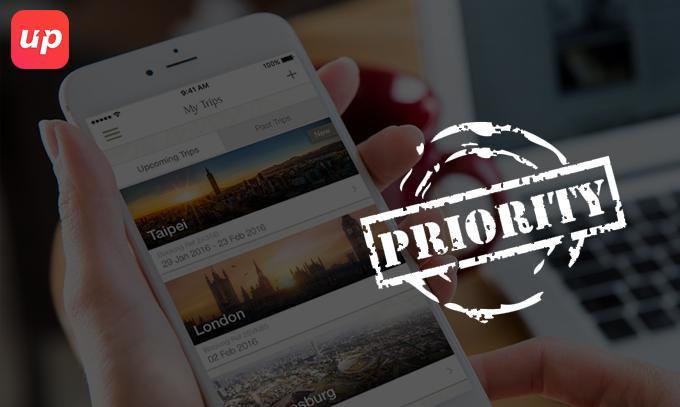 With the help of an ecommerce app, since the services are made available to the customers day and night without making vulnerable to the physical shop business. It helps to win loyal customers instead of one-time searches. This is rather a great way to recognise the clientele. At one place, it intensifies personalised shopping experience to the customers in order to understand the ultimate requirements of the customers. It unriddles various questions for instance their preferences, their shopping habits and what is more likely to spark their appeal to their inner shopper which is although unachievable in a store while spending couple of minutes. Hence this is the ultimate responsibility of Appreneurs to get it discussed with the mobile application development companies.

The operational tempos are affected by the huge developments in mobile technology niche where shoppers are now exposed to contact the retailers by utilising real time with in-app tools or features like live chats. It has turned so innovative which can trace the shopper’s need ahead of time since e-commerce are now exposed to real-time and old data while integrating with Artificial Intelligence system as well as business analytics software. Hence with the real time customer service, it has enabled online retailers to augment customer relationship management. 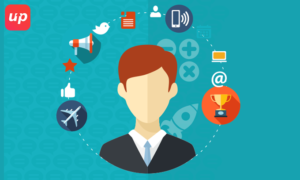 It is pretty much evident the advantages of an ecommerce app as far as sales plan is concerned which has been signified by the preference of user’s over shopping via smartphones. Mobile apps are facilitated by sitting at home and enables the users to purchase by getting other features associated with the brand which although gained popularity followed by other brands in order to support the trend which is although offering same things evolved from the brand by the potential customers. In order to make your app distinguishable, it looks to add extra features, otherwise it may prove to be detrimental to the company.  Hence this is the ultimate responsibility of apppreneurs to get the most path-breaking app by detailed discussion with mobile app developers. 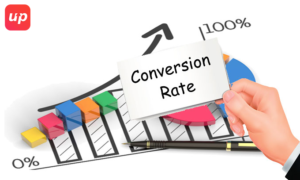 As per study by Responsys, email newsletter campaigns which were invaded as far as conversion rates are concerned seems to be less efficient as compared to in-app promotions which is offering higher conversion rates. These days, the most common trends of ecommerce merchants to offer special discounts to customers while installing their apps or while shopping their mobile apps instead of shopping from the desktop portals. For instance top-notch ecommerce businesses in USA including eBay and Amazon are spending considerably for app promotion. But what ultimately help higher conversion as well as higher sales, then this must be some engaging features like amazing videos, customer’s recommendations and reviews which are being embraced by the mobile apps.

A direct link with the customer can be expected after having the push notification on mobile apps which enables the users to see the latest trend in the eCommerce store. This is also considered to be the path-breaking moment to employ mobile apps for marketing.

Although there innumerable perks of having an ecommerce store which is considered trustful as far as business domain and competitors are concerned. With the dynamic web market ecosystem, it is essential to adopt ecommerce mobile app in order to stay ahead of the competition.

In case you are looking for top-notch mobile app Development Company, then Fluper is here in order to get you more sales as well as clients. With the help of our skilled team of professional mobile app developers, get the most innovative eCommerce mobile app at an affordable cost.

How Apple is hitting the markets of Asian countries: India vs. China

Microsoft Plans to Conquer Tech World with Its New Wand!