Bloomberg has recently elucidated the fact that emerging investors are totally fine with the hawkish Fed, which has been further crystallised by Instagram by upgrading the mobile version as far as its app is concerned by including app-like functionality. This version includes uploading as well as lighter version of the Explore version as per TechCrunch. This is considered to be a finer improvement for Instagram’s mobile web users, who were just restricted to view, like and search content on the mobile web, as per Business Insider. In order to maintain the recent stellar growth, Instagram is expected to tap into the emerging countries like India and Africa.
According to Google, developing countries like India is extremely interested in mobile app development. This is further confirmed according to the data in 2014, ever since the number of online search enquiries for mobile app development by users grew by 200%. In the mid of 2017, India has even observed balance in the developer community considering the rapid growth in short term.  This has been although an integral step which has enabled Google and Apple to shift their attention to emerging countries’ developer community. But what points are supporting in favour of developing countries are worth to observe:

Speedy growth especially in India and Latin America
Relying on the data as per Business Intelligence, India’s smartphone growth has really turned out to be explosives. India has successfully surpassed US and has been recognised as the second largest smartphone market worth 220 million users with a comparative figure of 191 million in US. 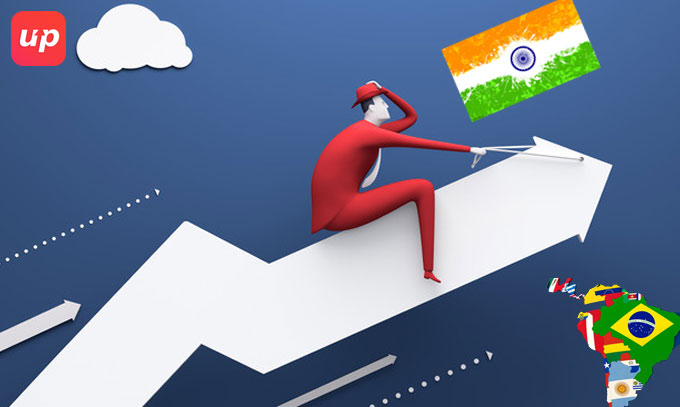 This figure is something analogous to other parts of the emerging nations as well as App downloads that have increased substantially. Last year, Samsung was one of the popular smartphone brand sold in India. In July 2016, Google had successfully launched Skilling in India, a program with the ultimate motive to train 2 million developers for the Android platform. But even iOS is also suprised to see the increasing figures in developing counties like India and announced to open up a new iOS app design and development Accelerator in Bengaluru in order to provide specialised service especially for local iOS developers. As far as Latin America is concerned, then smartphone sales were also on the peak where the data in 2014, proved support as far Central and South American markets are concerned. Both the markets were recognised as the largest for smartphone markets ascertained to sell more than 109 million units. And the point which proved to be an inspiration for mobile app development countries is the millennial consumers which proved out to be a key to ensure rapid growth which indicated the fact that they used smartphone with the ultimate motive to access internet.

Augmented demand for utility apps
Budget category is the most significant part as far as fastest growing smartphones are concerned with some disadvantages like low memory and short battery lives that restricts the phone functionality. Hence this limitation of functionality means the users look for those apps which are considered to be beneficial for the smartphone’s functionality.

Utility apps comes are categorised under mobile apps that will be dominating in the year 2017 especially in developing countries like India, Indonesia and Brazil. Since most of the apps are not only battery saver, but antivirus, phone speed optimiser, and speed booster. Hence mobile app developers must build apps bespoken to make cheaper phones behave like an expensive phones and truly can expect to see ongoing demand for the products as well as apps.

Developed countries already reached level of saturation
Some Developed countries are no longer worth like an emerging market. As far as U.S. and Australia are concerned, they have already reached the point of saturation and are considered to be quite expensive to operate it. Although countries like India and China are now filled with financial opportunities where both countries are enlisted amongst the top 20 by GDP growth. As per Forbes published by few months ago, indicated that by the end of 2018 China’s economy will be larger than U.S. the way countries are getting online is quite appreciable. Another attribute which is worth to consider are the largest population of China and India nearly 1.4 bn and 1.3 bn respectively. What is quite impressive is that both these countries consist of largest middle classes and the largest population of the millennial in the world. Young populations are more abreast towards new technologies, try to open new things and stay connected with the newly emerging mobile apps. We should not forget that they are getting immense government support. As per India’s Prime Minister Narendra Modi, he promised that every India would have a smartphone till the end of the year 2020. With the wider adoption of smartphones, more Indians will be exposed to internet for the first time.

Accessed to Multiple app users
As far as new app development is concerned, it can be placed in multiple app markets. For instance there are more than 200 apps store in China. As of the year 2016, Baidu, Mobile assistants, Myapp, and 360 Mobile Assistants are considered to be the top 10 app store in China. Google Play Store, is growing with other Chinese alternatives such as Yandex and Mobango are also gradually gaining footholds in India. In order to facilitate app localisation such as billing system which has been intensified further with the appeal of alternative Android app marketplace. 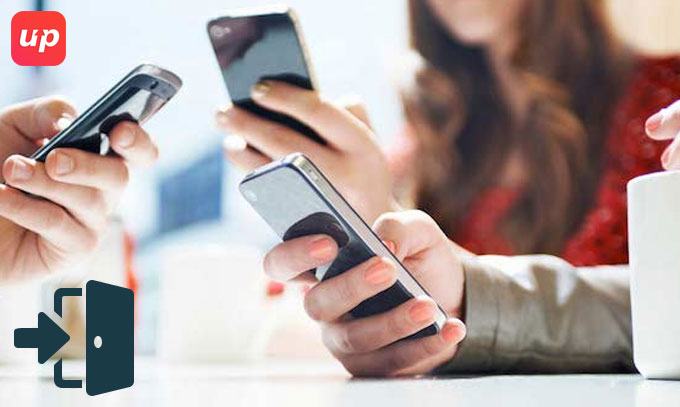 How mobile apps have rendered its services to cater different industries?