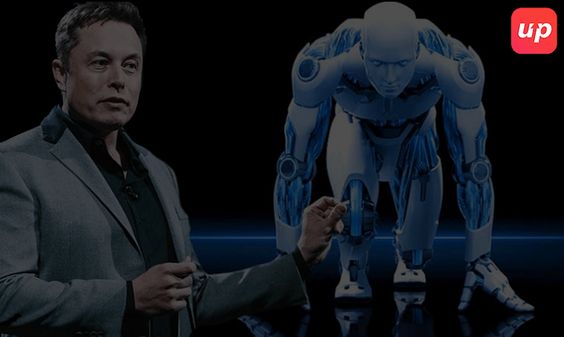 After Tesla, Elon Musk is Ready to Tickle Your Brain!

Elon Musk, an innovative mind behind the most transformative ventures like Tesla, SpaceX is now going to surprise you with another powerful and stunning venture, Neuralink. According to the reports from Wall Street Journal, Musk is planning to back Neuralink,a brain-computer interface which is in its earliest stage of existence and reportedly has no public presence till date. However, Musk has hinted about the venture several times in the past six months at different instances.

The fusion of digital and biological brains will turn out to be transformative in various ways.Musk has made a disclosure saying that the concept is basically depended altogether on the bandwidths, i.e., the connection between your brain and its digital version which will impact the output. Musk shared the info on twitter with his fans about this sci-fi short wand, which is popularly known as “neural lace” intended to improve the humans.

These brain-computer interfaces exists today only in science fiction movies, no practical existence was known till date. In the medical realm, other brain implants are known but they are also just a few in millions as there is a huge risk associated with brain surgery is utterly treacherous and invasive. People who chose this are done with every possible medical option and opt this as their last resort.

These far-off ideas is not just a single exemplary instead there various others which are keen to accelerate the human cognition, known least to common people. Kernel, a startup created by Braintree co-founder Bryan Johnson comprises of neuroscientists and software engineers who are working endlessly to reverse the impact of neurodegenerative diseases and transforming brains into the smart brains which are faster and smarter & more wire-reliant.

Bryan Johnson asserting the involvement of Elon Musk with Neuralink has put forth his idea putting a chip in the human brain and release electrical signal to fend off the complication and improve the human brain in an interview.

According to the reports, Johnson stated that this has been done for spinal cord, obesity, anorexia etc. Reading and writing of the neural code is still a vision of far sight. In addition to that, if neuroscientists are believed they said that they have a very limited knowledge about inter-neuron communication inside the human brain and their methods are rudimentary for accumulating neuron data. Thus, there is a massive risk involved in the development of such devices.

It’s also suspicious if the people would really like the idea of getting an electronic device inside their heads. ‘People chose to get the skull crack medically nowadays only if they’ve no other option to but keep brain operated surgically and no healthy individual will be comfortable with it’ said Blake Richards, neuroscientist and Assistant professor at University of Toronto. 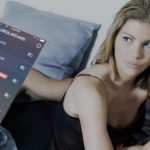 Is Your App Impotent!! 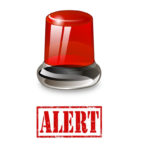 Alert! Malware in Your Mobile!