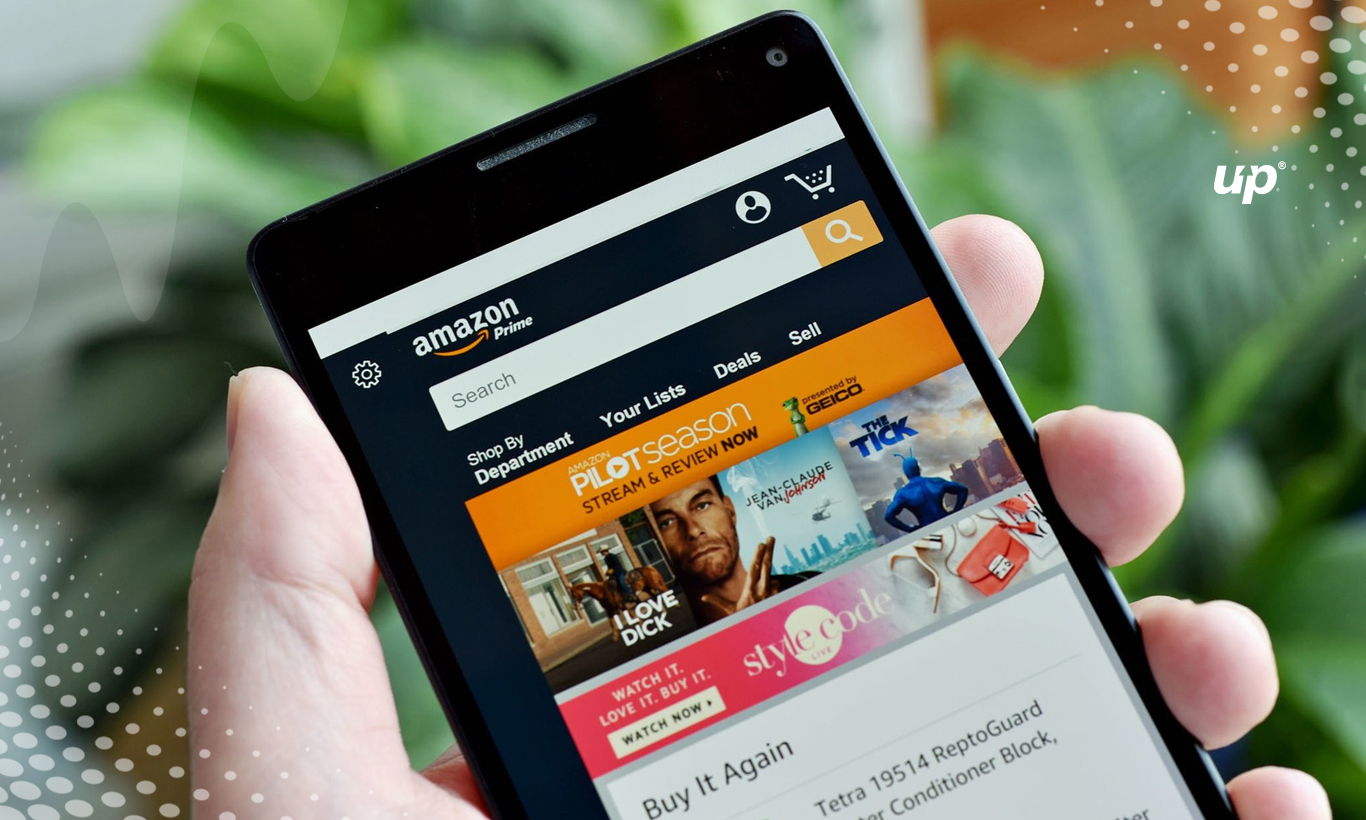 No doubt Amazon has set the unique standard for delivery the orders online. But for now, according to the latest reports Amazon is going to shut down its Spark social networking platform. The platform is accepted and liked by many of the users globally. The shutting down of the Spark social networking platform comes less than two years since Amazon launched it back in July 2017. The main schema of social networking platform was focused on users posting various images, stories and thoughts about products and purchases, and was formerly launched only for Amazon Prime members but later on; the services are used by others as well. The non-prime members could then react on these posting via comments and smile.

Spark platform is much more like Instagram shopping now, as users could tag products in their posts that were accessible on Amazon. This step usually makes the shopping process easy and allows other users to then purchase those products by simply clicking on the product image. While Spark was Instagram’s competitor, but the main focus on this social platform was chiefly focused on shopping and sales. According to the latest reports, earlier this week, Amazon announced that the company is also going to shut down its Amazon Restaurant delivery service and many users are disappointed with this news and this time it is the second big thing in just a week time.

The Amazon restaurant service didn’t take off its services due to the strong competition in the food delivery industry, with major competitors such as Doordash, Ubereats, and others dominating the market. But some other ideas make the company take such decisions.

Earlier when social platform is introduced by Amazon to its users the company said that – “Whether you’re looking for inspiration for home décor or seeking advice for the best long-distance running shoes, Spark makes it easy to discover — and shop — stories and ideas from a community that likes what you like,” Company said.

Also Read: What You Need to Know About PUBG’s New Update?

In addition to this, at present by Googling Amazon Spark will simply take you to your previous viewed items and featured recommendations on Amazon while on the contrary, if you type amazon.com/spark while Googling on your browser you will be directed to a page called FoundItOnAmazon. According to TechCrunch reported earlier: The social network platform Spark is also disappeared from the Amazon app.

Amazon Spark had been comparatively a featureless service, to be honest. Spark was totally from Instagram on which people follow their friends, interests, brands, they like, and people found themselves appealing or inspiring. Spark was based on shopping and the sale without any social interaction part. While still, it tried to make fun of the Instagram features at times.

For now, Amazon declined to comment on the clear shutdown of Spark, but the service of the social platform is already gone from the website and app. 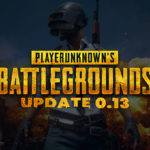 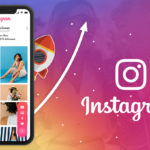