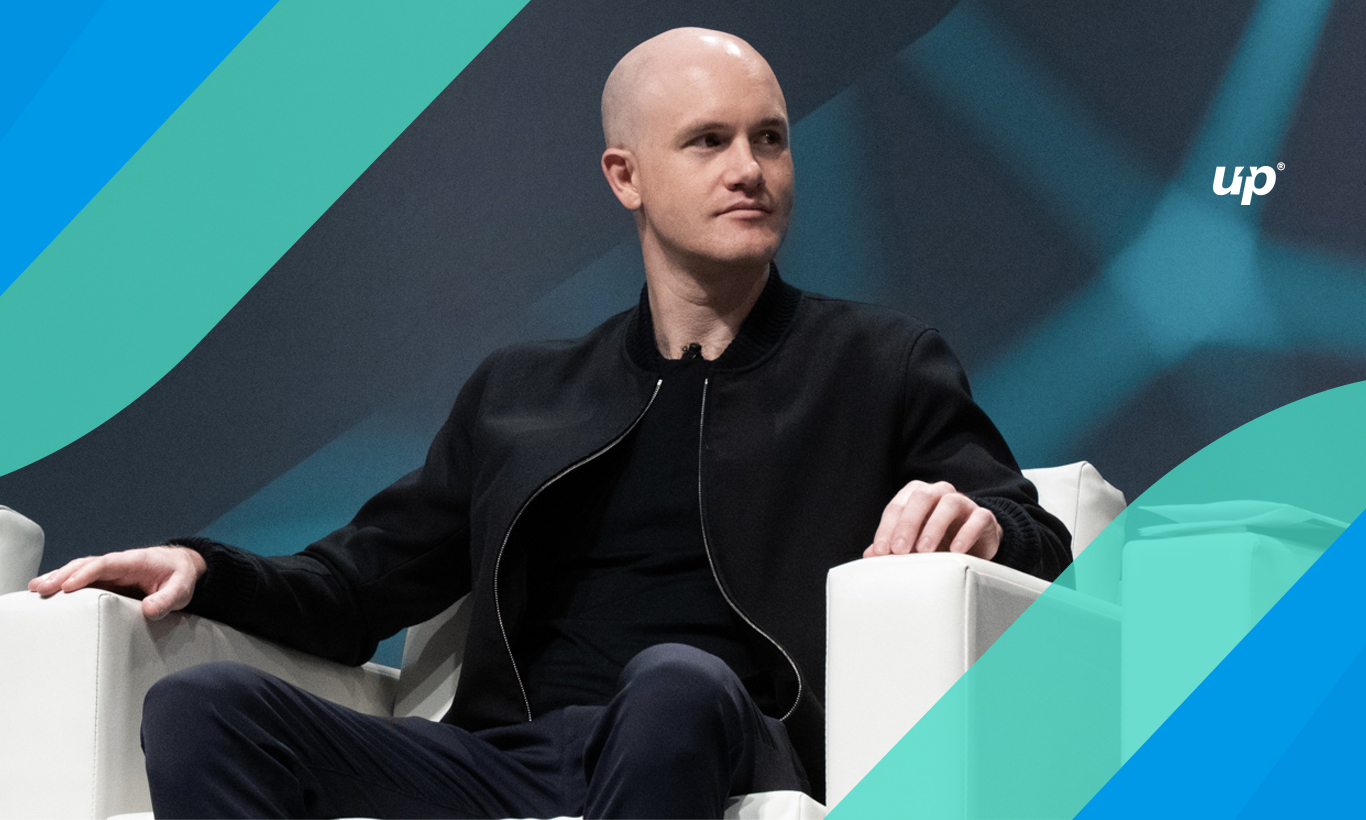 During an open house event, the CEO of the company Armstrong said his firm would continue to take a principal role in the development and broadcasting of blockchain technology to get “100 million or more people to start [using] cryptocurrency.” 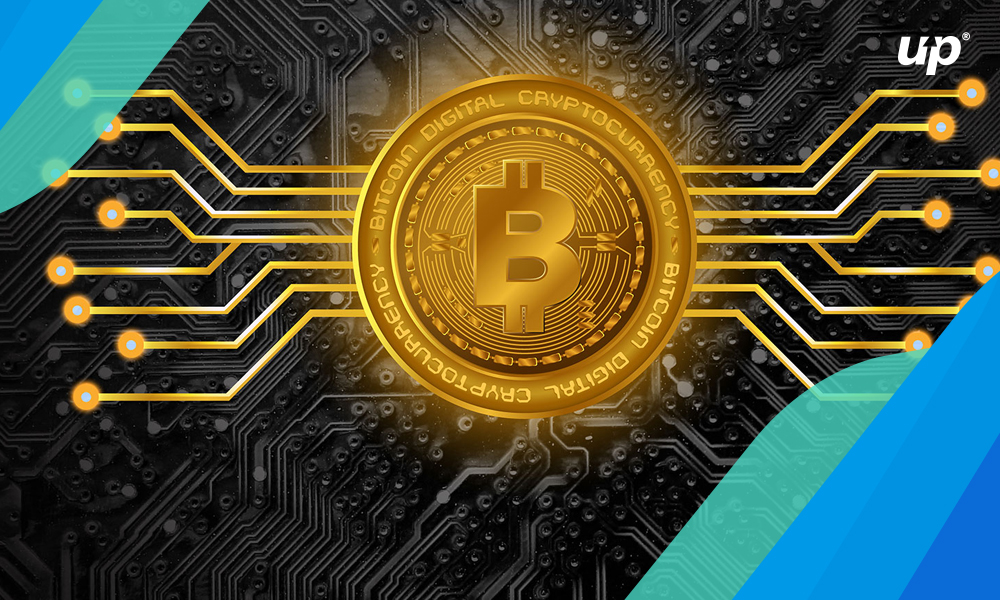 To create a strong economic system the California based company through its incubator program, Coinbase ventures will continue to invest in industry startups. Through this program, the company is also going to roll out a set of products aimed at lowering the slab of entry to cryptocurrencies and increase the ways people can earn cryptocurrency.

“Coinbase can’t do it alone, there need to be thousands of companies out there,” he added further.

Blockchain founded in 2011 initially started in the market as a block explorer and later built various digital wallets so that people can easily store and exchange this cryptocurrency. It obtained its name from the eponymous blockchain system that records every bitcoin transactions.

Also Read: Fortnite Season 10 has Arrived: Here’s What You Should Know

In addition to above, the California based company has already invested in 50 or 60 startups and the firm is looking forward out there for new investment strategies like initial exchange offerings and security tokens that will drive the industry forward. While the major upstart businesses today will enjoy the profits of being cryptocurrency in the future, The CEO of the company also pointed out that Coinbase grew to be “the largest custodian out there… by really focusing on compliance” and building relationships with various traditional financial institutions.

Armstrong believes that his emphasis on financial and cybersecurity systems has enabled “people to really trust us.” Ultimately, Armstrong wants to upgrade his brand’s image of expediency and security “to have a billion people in say five to ten years accessing an open financial system through our products every day.”

Well, Armstrong knows that his firm is not the only Bay Area-technologist looking to reform the global financial system. 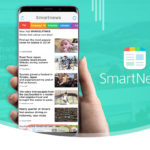