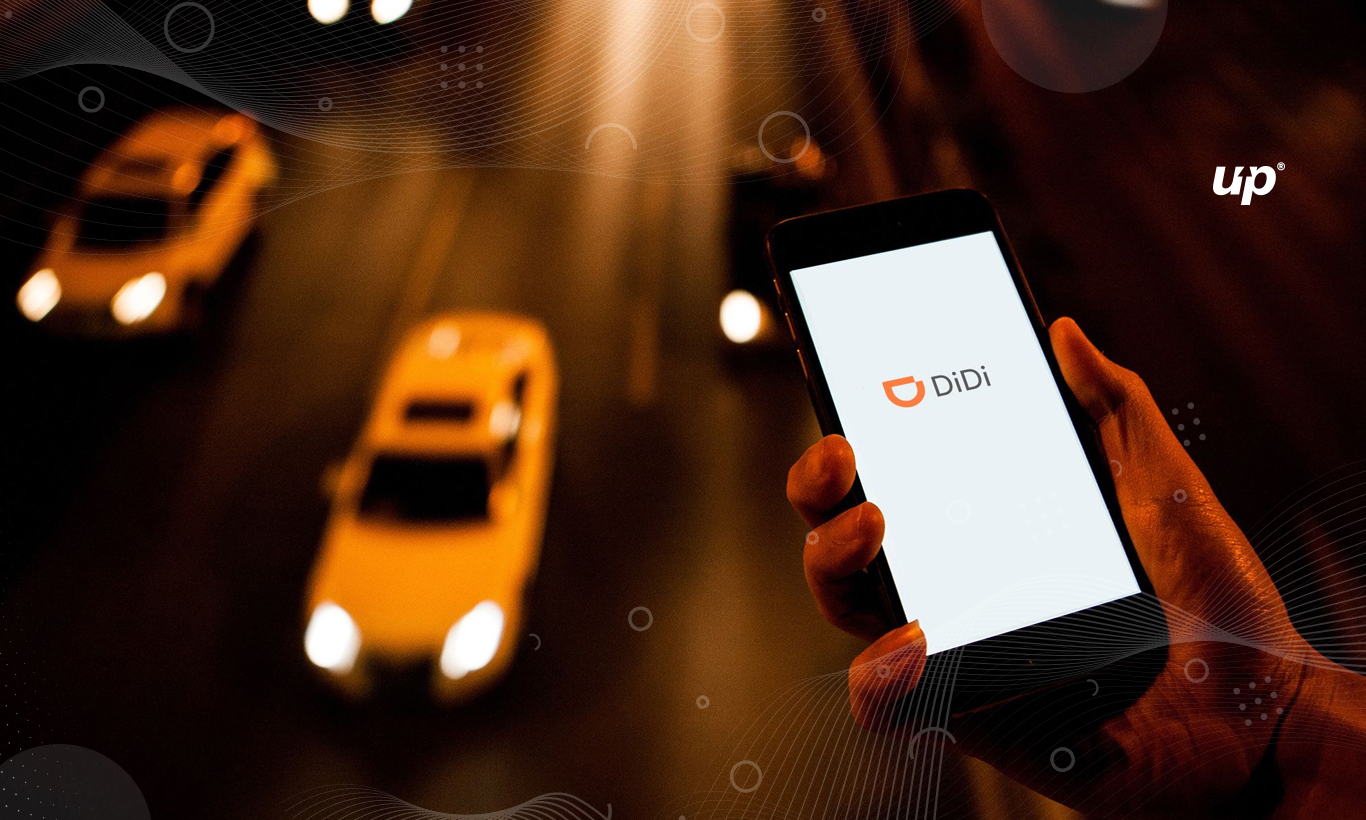 Didi Chuxing is China’s largest ride-booking platform that defeated Uber in China is presently facing some serious allegations.  For this reason, the company has promised to put some major safety steps ahead of rocket-ship growth after 2 deadly incidents of the passengers. The way the company is ramping up its safety steps is surely going to a stricter selection process for drivers.

From the past few months, China’s leading ride-hailing platform Didi Chuxing is grappling with an exceptional disaster after 2 passengers’ deadly incidents while using its service. This news set off a wave of fire among the public for strict regulation of the country’s largest ride-booking company.

“The tragedy reminded us we have walked this path without enough respect nor humility,” said Didi founder Cheng Wei and President Jean Liu wrote in a letter titled “Our Deepest Apologies.”

“We see this is because our vanity overtook our original beliefs. We raced non-stop riding on the force of breathless expansion and capital through these few years, but this has no meaning in such a tragic loss of life,” they wrote.

In addition to above, the leading regulators in several cities even have ordered Didi to revamp its supervision and perk up safety for its passengers. There are continuous two cases that make people furious about the services of the company. The former case was the death of a young woman who was murdered while using the ride-booking services of the company.  The second case is the past 3 months back. All these things altogether have led Didi Chuxing to issue a public apology. But this apology seems to have done nothing to suppress public annoyance. The company is still experiencing serious immense regulatory pressure and public criticism that analysts say has led to long-lasting harm. The death of passengers will affect the reputation of the company in a bad manner.

To fix things in a better manner the mobility giant company said to media that it has removed more than 300,000 drivers from the job who don’t meet its company standards since launching security revamp last year. This situation has added pressure to the ride-booking company, for which customers wait time, is vital to the accomplishment of its business. To join the company the drivers need to provide their complete ID proof and driver’s license when registering with the company.

In the meanwhile, Didi could address the shortage of drivers for its company.  For now, the company has not commented on the meetings with government representatives. The removal of 30000 drivers is one of the major safety steps introduced during a week-long time. Other preventive measures to provide safety to the customers using the pool include upgrading of a panic button in the car that is linked directly to police and tightening up the background checks of drivers. Hopefully, this all will make things go in the right way. 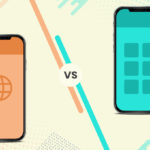 Do Startups Need a Mobile Website or a Mobile App? 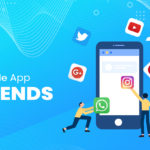 Trends of Mobile App Industry in 2019