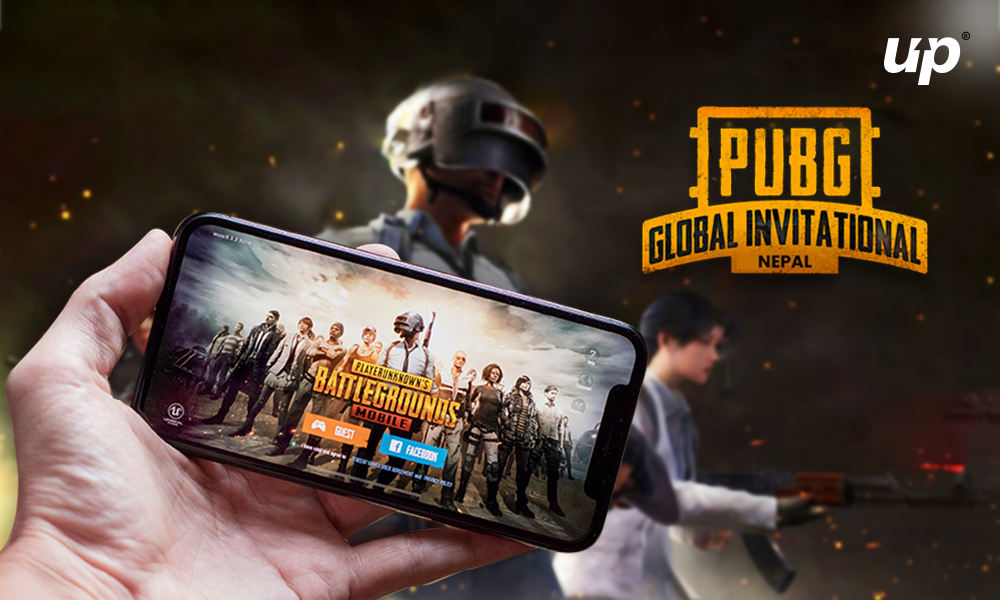 Finally, the Nepal Supreme Court lifts the ban on PUBG Game. In earlier this month Nepal had banned PUBG Mobile. As per sources the court issued the order in response to an appeal from a group of lawyers sent to the Prime Minister of Nepal and argues that playing PUBG game is a freedom protected by the foundation, and the government needs to first prove the ban is sensible and reasonable. So, many lawyers had formally requested against the ban on the PUBG. They argued that the ban was uncertain. “The Nepal Court observed that PUBG Game was basically a game used by the public for entertainment purpose only”. And Court also observed that the ban was actually not sensible. On 10th April, the Kathmandu District Court has imposed a ban on PUBG game and all mobile services and internet providers were instructed to enforce the ban by Nepal Telecommunications Authority. PUBG game has been in the top list of news for quite some time now for news reports of the adverse effects it is causing on the health of players who play it for a longer period of time. There are the numbers of Schools and Parents had complained that the game was affecting their children’s studies, and their day to day duties and activities and making them more aggressive. They also said when they consulted with psychiatrists; they said that the violence in the PBG game can make them aggressive in real life as well. This is the main reason why they want the government to ban the PUBG game, even in India. This ban received severe flak in various states across India such as Gujarat, Maharashtra, Jammu, and Kashmir.

Also Read: The US blacklists China’s other Top E-commerce Company

Some students had even arrested by the Rajkot and Gujarat Police for playing PUBG in public places. After that game developers gave a statement that, “We are working to understand the legal basis of such bans, and hope we can have a constructive dialogue with relevant authorities to explain our goals and that they withdraw the prohibition. And to PUBG Mobile Game Players, we want to assure you that we are on your side and we will try our best to find out the reasonable solution”. The officials stated that PUBG game accounts for an extreme amount of time pass amongst the younger and especially school going players who are turning away from their day-to-day work, thereby affecting their studies and their duties. This decision was widely criticized on social media forums and forced many lawyers to knock on the court’s door for just action. PUBG game is also banned in China, which is yet to approve newer gaming titles. And UAE is also debating whether the PUBG game should be banned or not, after an outcry by the anxious parents.