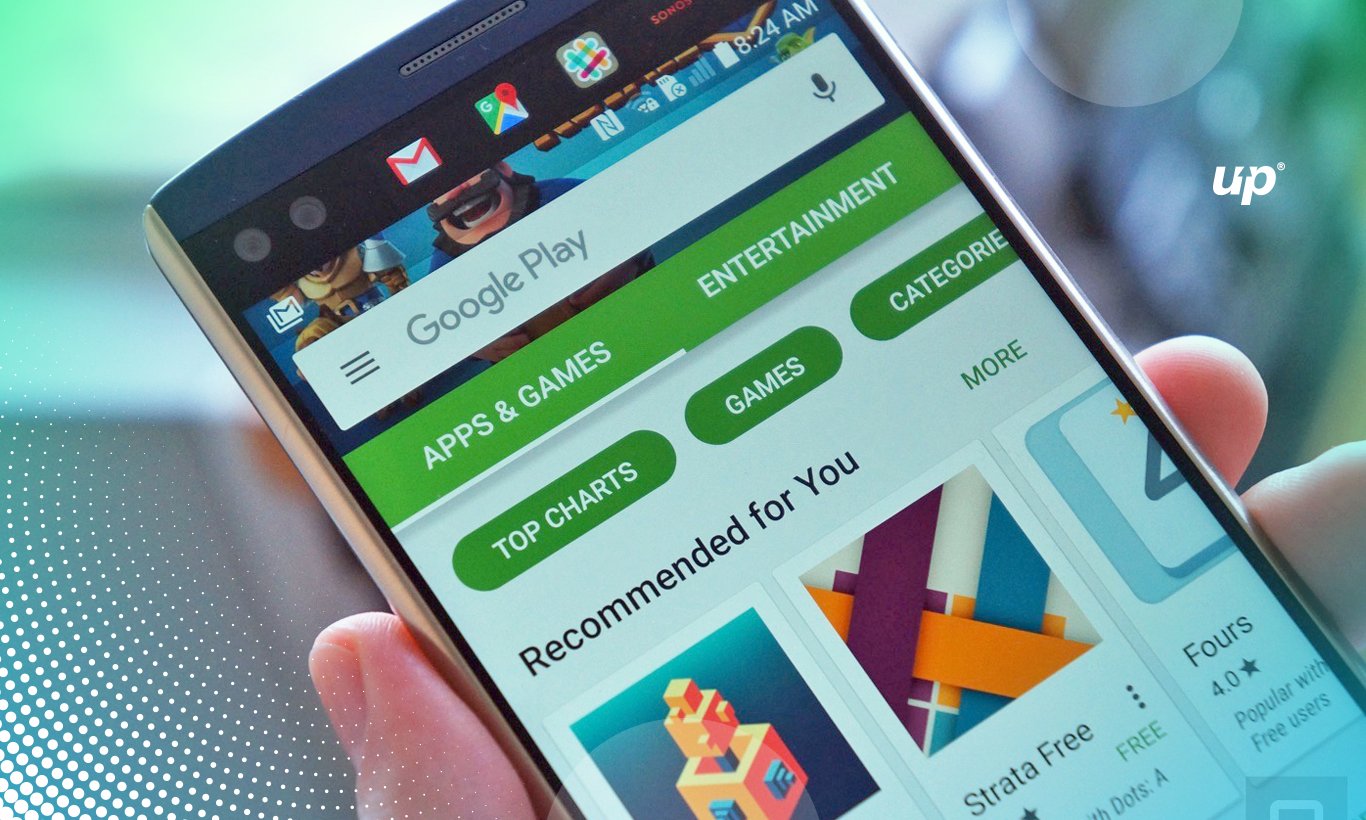 Well yes, you read it right! The largest platform holds more than 2000 Malware-Laden Counterfeit Apps in Google store. The apps we all use on our daily basis to edit photos and transfer funds may be used for tracking and even stealing our personal information as it may contain some malicious software. Android is the largest platform holding more than 2.6 million applications in it out of which several are also developed by some third party developers.

In addition to above, the most common targets for app impersonation according to the study conducted by the University of Sydney and CSIRO’s Data61 are gaming apps.  As a part of more than 2 years cyber security analysis the experts has used machine learning and neural networks “to look for similar text description and visually similar icons to the 10,000 most popular apps on the app store.” and discovered that over 2000 apps are harmful that ask for too many sensitive permissions without good reason. These apps are used by hackers to steal data that can later have serious consequences.

Speaking on the matter, Dr. Suranga Seneviratne, Co-author, University of Sydney said that –“While Google Play’s success is marked on its flexibility and customizable features that allow almost anyone to build an app, there have been a number of problematic apps that have slipped through the cracks and have bypassed automated vetting processes” and “Our society is increasingly reliant on smartphone technology so it’s important that we build solutions to quickly detect and contain malicious apps before affecting a wider population of smartphone users”. He further added.

“Many fake apps appear innocent and legitimate — smartphone users can easily fall victim to app impersonations and even a tech-savvy user may struggle to detect them before installation,” explained School of Computer Science academic and cybersecurity expert, Dr. Suranga Seneviratne.

From the past several years, several third-party developers have grabbed the art of creating a copy of popular apps and this has made impossible to distinguish between the fake from the original app in the play store. In addition to this, certain things make the process more complicated when a fake application doesn’t break any guideline rules and is different enough to classify from others.

Now coming to Google’s part of the discussion, the search giant along with the University of Sydney and CSIRO researchers has been continuously working on eliminating these copycat apps with malware via using Google Play Protect. The company experts are using AI-based and machine learning techniques to separate the good from the bad, and one hope that the methods highlighted will soon resolve the issue. 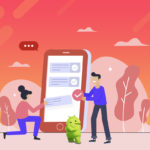 13 Tips and Tricks for Android App Developers in 2019 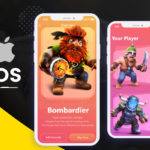