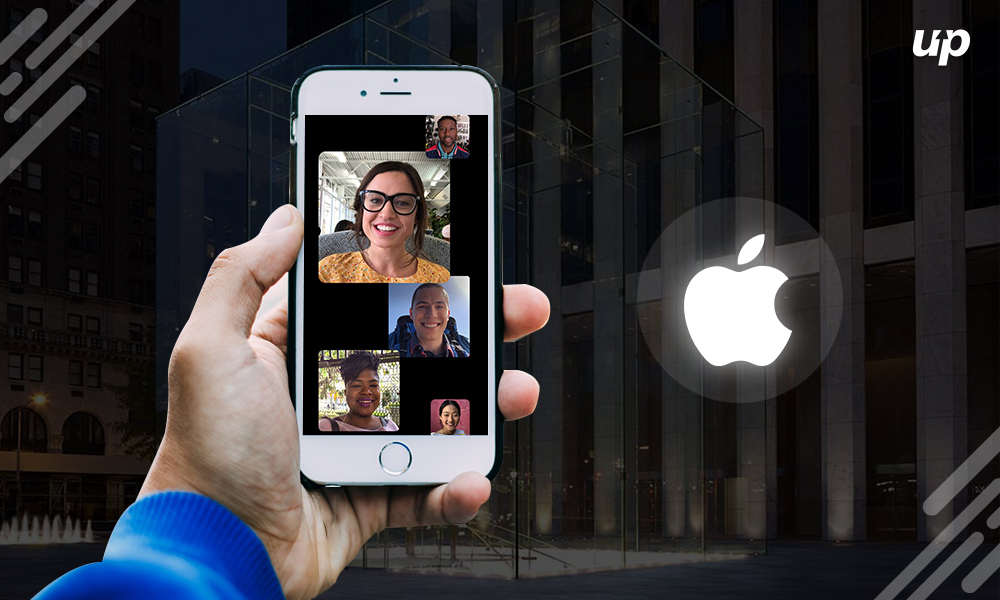 Apple Releases iOS 12.1.4 to Fix a Bug in Group Facetime

iPhone maker Apple Inc. has been a lot in news past week after a privacy bug was discovered with Group FaceTime that allowed eavesdropping between FaceTime users. Eventually, Apple releases iOS 12.1.4 to fix a bug in Group Facetime feature for iPhone, iPad, and iPod touch. The news has been confirmed by the Apple spokesperson on Thursday. The update is available to download and install now from the Software Updates section of the Settings app.

The news actually broke about the Group FaceTime critical issues on Monday, Jan. 28. As reported, if you begin a FaceTime video call but the other person wasn’t answering, you could use the Group FaceTime feature to add your own phone number to the pending call. This allowed you to listen to the person you were trying to reach before they answered. In some situations, it even transmitted video if the recipient press the power or volume button to ignore a FaceTime call. The bug was reported first time by a 14-year-old Grand Thompson and his mother.

Apple wrote in a statement:  “We have fixed the Group FaceTime security flaw on Apple’s servers and we will issue a software update to re-enable the feature for users next week. We thank the Thompson family for reporting the bug. We sincerely apologize to our customers who were affected and all who were concerned about this security issue. We appreciate everyone’s patience as we complete this process”.

The company had promised to sort a fix before the end of last week, but the update was delayed. They said it will commit to improving the way it deals with bug reports in light of the criticism it has received.

Notably, Apple has credited for the discovery to Grant and said that it will recompense the teenager and provide an additional gift to fund his education. The payout comes under Apple’s Bug Bounty program, which ‘incentivizes’ security researchers to offer a reward for submitting any security bugs and vulnerabilities to the company.

The update also covers some other security issues as well. In Apple’s security report for iOS 12.1.4, it also fixed an issue with Live Photos during FaceTime video calls. While it’s unidentified what the issue was, Apple states it was “addressed with improved validation on the FaceTime server.” Apple also fixed a few memory corruption issues that allowed iOS apps to gain escalated privileges and execute illogical code.

To download the new update, users have to open the Settings app, tap “General,” then select “Software Update.” Follow the on-screen instructions to download and install iOS 12.1.4. If you have iOS 12’s new “Automatic Updates” enabled, then your iPhone will install the update for you overnight. 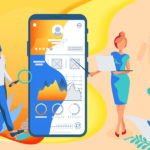 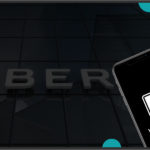