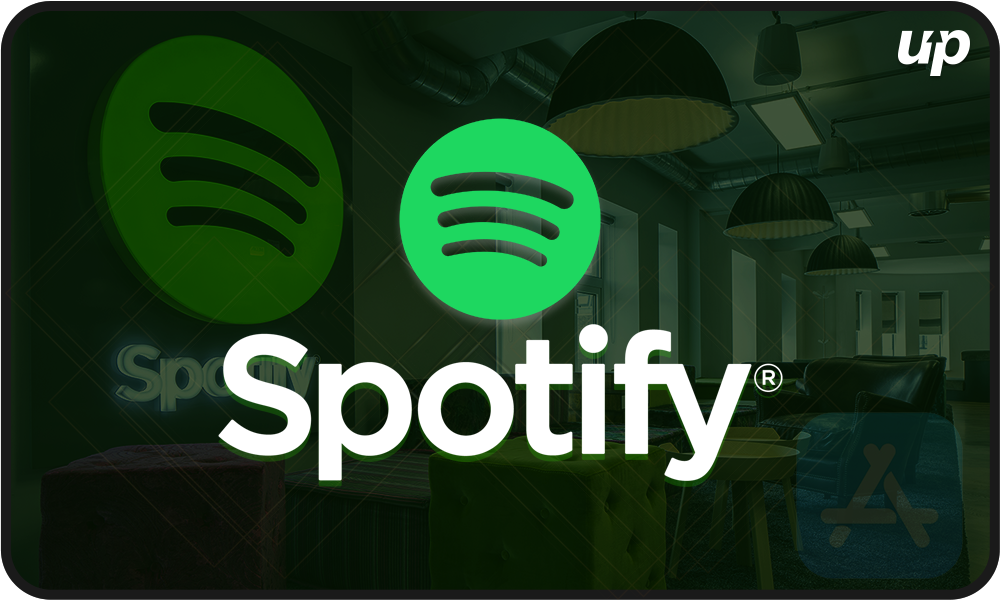 Apple severely criticized Spotify’s EU complaint in the European Union. The music streaming company went to EU complaining that Apple misused its app store to a benefit its own unit of Apple Music so that Spotify does not get more popular than Apple Music. Apple however severely criticized Spotify’s complaint saying “it wants all the benefits of a free app without being free”.

Apple did not stop there, it released a statement denying ever done such thing. It said that “After using the App Store for years to dramatically grow their business, Spotify seeks to keep all the benefits of the App Store ecosystem – including the substantial revenue that they draw from the App Store’s customers –without making any contributions to that marketplace”.

To respond to Apple’s statement, Spotify CEO Daniel Ek said that Apple asks all the applications to pay a huge 30 percent share as tax on purchases done through Apple’s payment system. He also complained that most of the Spotify customers go with the free version of the app, which means Spotify can earn through ads only which brings no money to Apple. He also said that Apple had blocked many of its upgrades in the past as well, giving reference to the incidents of 2016.

Apple said that we do not earn through Spotify much referring to the fact that most of Spotify’s customers do not go with the pro version. Apple also denied any misuses done by them. Their replies did not stop there, Apple released one more statement saying that they approved and distributed nearly 200 app updates on Spotify’s behalf, resulting in over 300 million downloaded copies of the Spotify app. If we ever wanted to take advantage of it, we would have never allowed Spotify to become that big. He said, we still remember Spotify was still emerging and we could have never allowed them become big.

This cannot be denied, but at the same time Spotify’s claims are false cannot be said. We all know that the big corporations do such things hence these claims are true of false only they can tell. But one thing is great here which is that Spotify’s watch on App Store is currently ranked 1 with most downloads under the category of Watch Music. Considering Apple’s remark that it had extended services like Siri and Homepod to Spotify suggest us that Spotify might just be playing around. It can also be to make sure that Apple’s application do not cross over Spotify’s watch application.

I however feel sorry for Apple. They have provided all the things at free to all the companies in the marketplace. Considering Spotify’s watch application was submitted in September, 2018 and reaching on no 1 spot. I think Spotify’s claims are not right. However it might just be true, we never know that.

Qualcomm gains momentum as the Jury awards it $ 31 Million