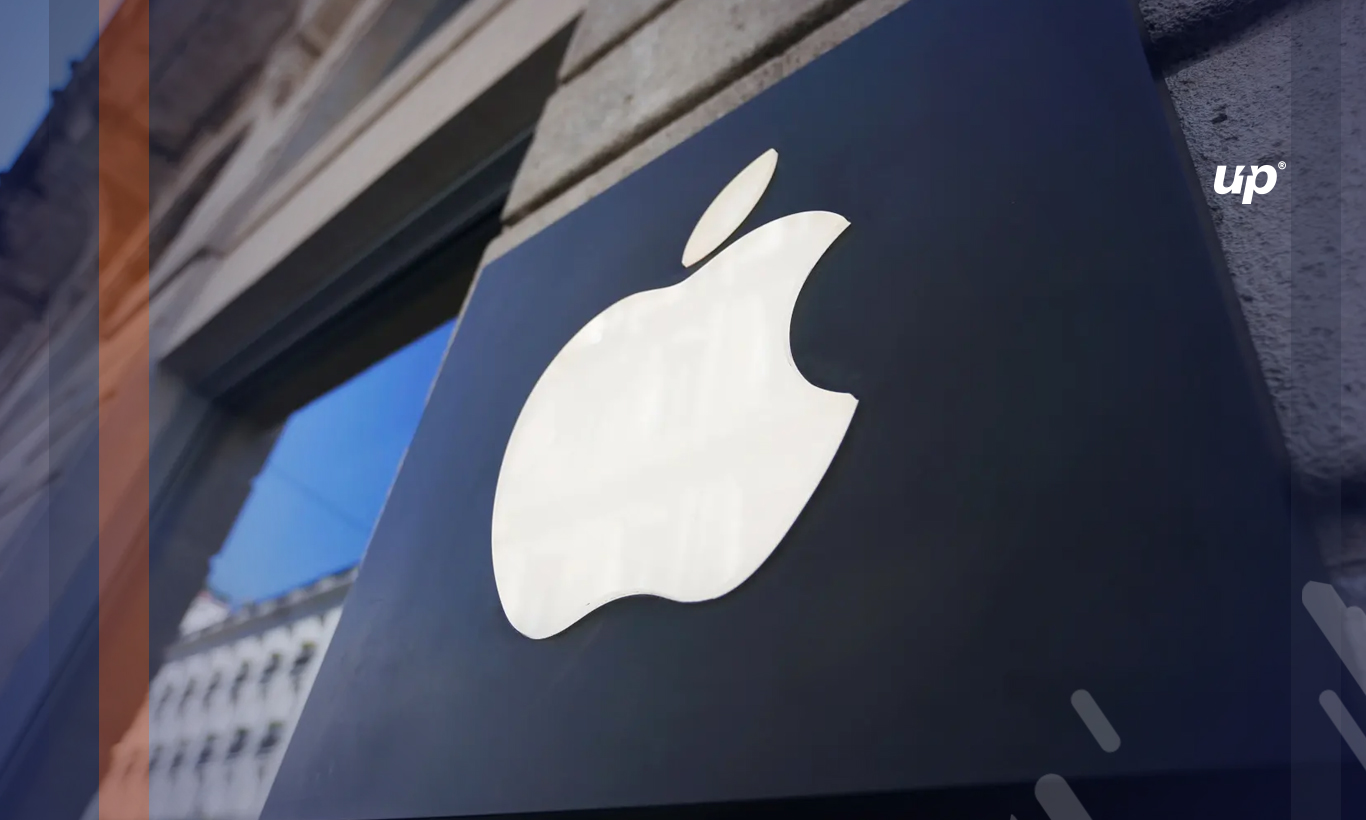 Apple Ceased The Production In China By 30%

Well, there are certain rounds of discussions around the strained relationship between the US and China this week. To continue this, the US is again ready to move a chunk of its Apple manufacturing from China. Don’t know, whether things are going in the right way for China or this change is a loss of both the nations. To know more about this part let’s have a brief discussion about the same.

According to the latest reports, Apple has a connection with several companies to obtain high-quality components for its devices but the major part of its production and assembly of products takes place in China. For now, the US has imposed stricter tariffs on imports from China and this announcement could end up having a huge crash on Apple’s revenue margin in the upcoming future.

To avoid this part, Apple is currently looking for some new regions so that the company will not face any major loss. The company has reportedly asked its main suppliers to assess costs and move their production capacity from China to Southeast Asia approximately 15 to 30 %.

In addition to this, Foxconn (multinational electronics contract manufacturing company) said that Apple Company has enough capacity outside China to meet its demands in a well efficient manner. Apple’s has a high demand in the American market if in case the company needed to adjust its manufacture lines.

As this is a known thing from so many years that China is a leading marketplace for Apple as well as the main production center for Apple devices. To minimize the loss a group of people from Apple’s capital expense studies team is continuously looking for ways to negotiate production plans with suppliers and governments for financial incentives that could be offered to entice Apple manufacturing.

According to Nikkei the world’s largest financial newspaper- “A lower birthrate, higher labor costs and the risk of overly centralizing its production in one country. These adverse factors are not going anywhere… with or without the final round of the $300 billion tariffs,” one executive, apparently from an Apple supplier, Nikkei said.

According to all these statements till now, one thing is for sure that Apple is going to take a major even if the situation is not in its favor till the situation between the US and China begins to settle down. Apple is reliant heavily on China’s production services for years and this new approach is certainly going to create a mess in the marketplace.

Furthermore, due to this step, it’s not only Apple production that is going to suffer but around 5 million employees in China are dependent on Apple’s manufacturing in the country. It’s undecided how many of these jobs would be crashed by losing approx 30 percent of production. To conclude this session, Apple has not yet decided a deadline for suppliers or any plans for where to shift production. The company is not responding to a request for comment to reveal things. 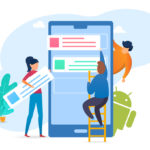 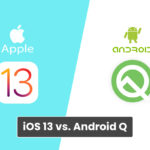 iOS 13 vs. Android Q: Which One You Should Go For?